Liberty and Law Are Under Attack Worldwide. Consider the Impeachment Crisis in That Context. 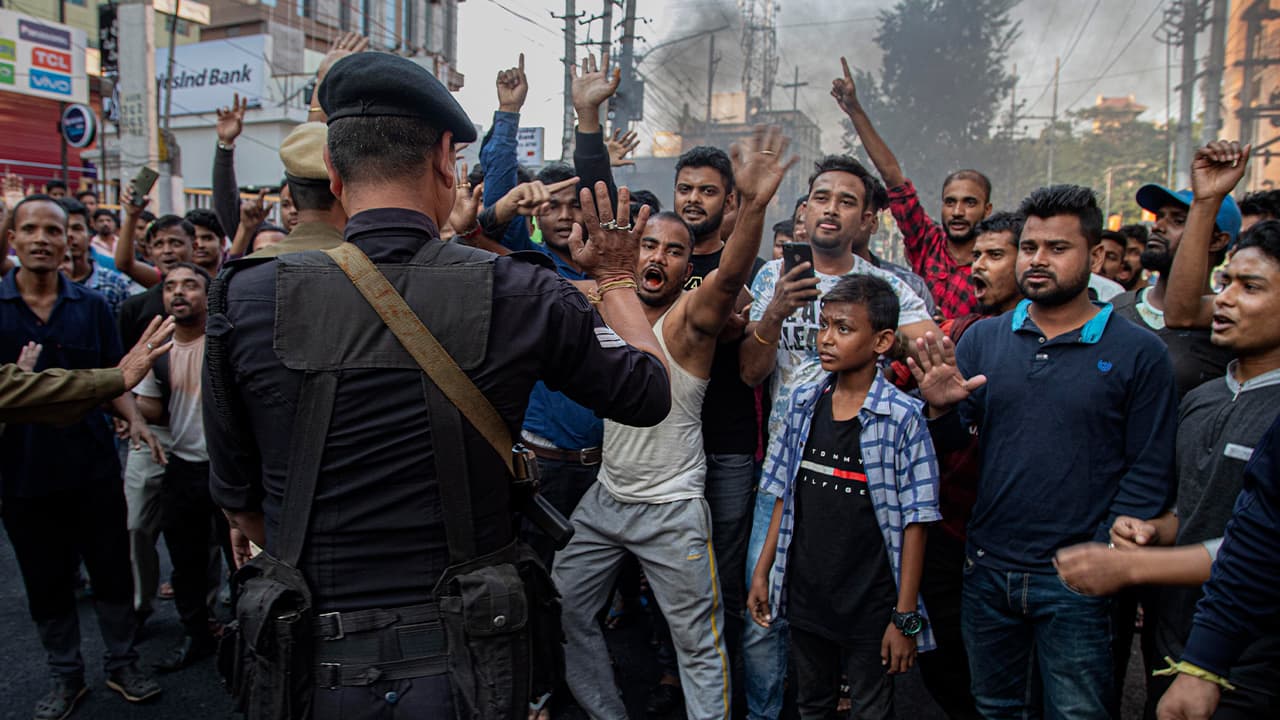 The Washington Post Subscription
MUMBAI — At first glance, the impeachment proceedings against President Trump might seem to be a specifically and narrowly American matter. But if you look around the world, you see this is taking place amid a deeply worrying global trend. In country after country, we are witnessing an unprecedented wave of attacks on the constitutions, institutions, norms and values that have given democracy strength and meaning.

Consider what has been happening just this week around the world as Congress debated charges against Trump. In India, the world’s largest democracy, the ruling party passed an unprecedented citizenship bill that privileges certain religions over others, namely Islam, a move that has been widely criticized by human rights groups and described by one Indian intellectual as “a giant step to officially convert a constitutional democracy into a[n] unconstitutional ethnocracy.”

The Consultant Leading the White House Push Against Homelessness