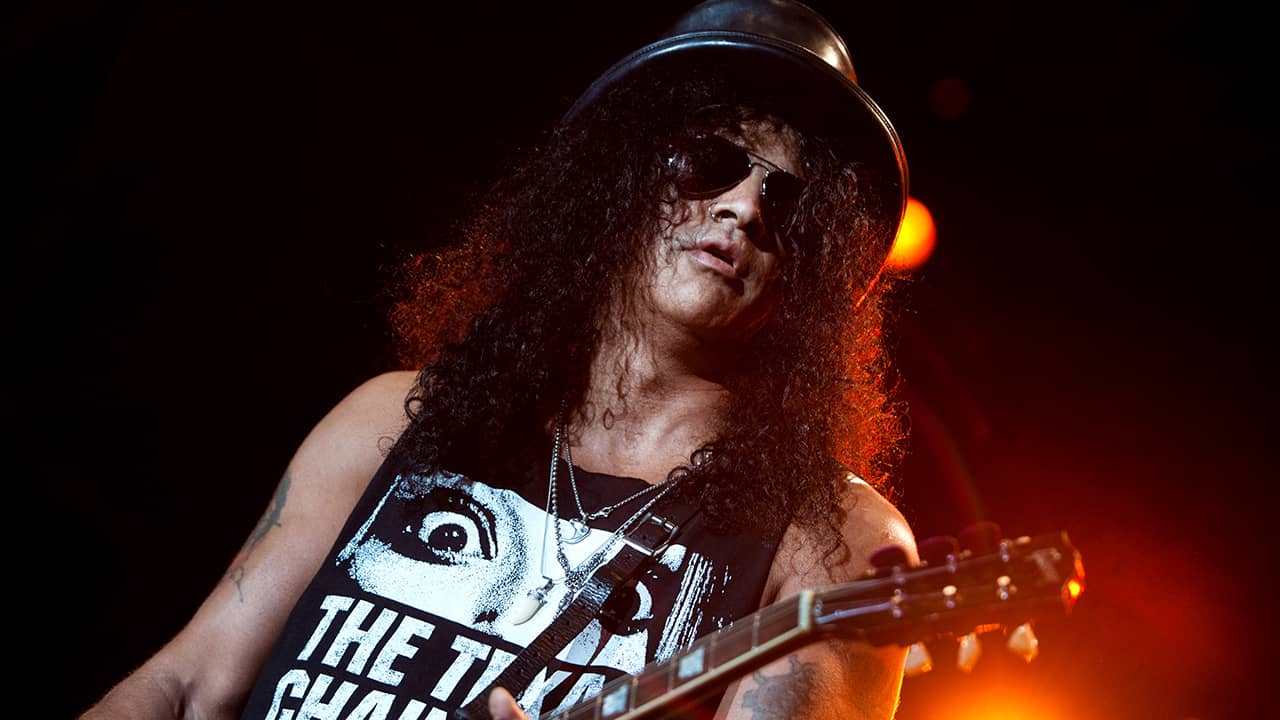 NEW YORK — Guns N’ Roses, Maroon 5, DJ Khaled and DaBaby will bring the heat to Super Bowl week in Miami.
On Location Experiences announced the lineup for its second Bud Light Super Bowl Music Fest, to take place Jan. 30 through Feb. 1 at AmericanAirlines Arena in Miami.
DJ Khaled, who has collaborated with everyone from Jay-Z to Justin Bieber, will headline the EA SPORTS BOWL on Jan. 30. Khaled’s performance will include some of his famous friends. DaBaby, who had a huge hit this year with “Suge,” will also perform at the show. Other performers will be announced later.
Guns N’ Roses will headline on Jan. 31, while Maroon 5 and a special guest will perform Feb. 1. “The Super Bowl is America’s biggest cultural moment, so it attracts people from a variety of different worlds — it also is a mix of local, national, and international guests. We plan Super Bowl Music Fest to appeal to the broad demographic of Super Bowl weekend and book different genres nightly — this year, we have hip-hop for EA Sports Bowl on Thursday, classic rock on Friday, and global pop on Saturday,” Amit Dhawan, co-executive producer of the Bud Light Super Bowl Music Fest, said in a statement.
Tickets for the three-day festival go on sale Monday.
Super Bowl 54 will take place on Feb. 2 at Hard Rock Stadium in Miami Gardens, Florida.
Related Topics:DJ KhaledEA SPORTS BOWLFloridaGuns N' RosesheadlineMaroon 5MiamiMiami GardensSuper Bowl
Up Next

Titans, Raiders Headed Into Opposite Directions