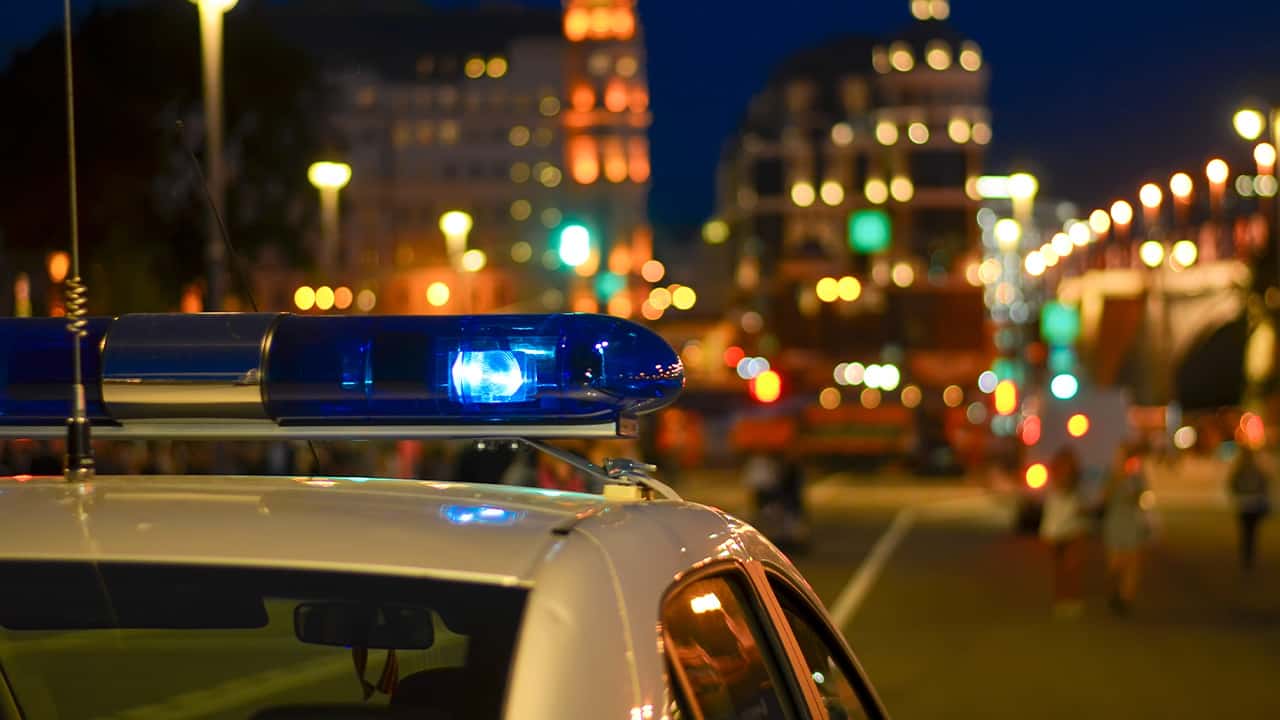 Fresno is a “safer” place to live than either San Francisco or Los Angeles, according to WalletHub.
The personal finance website went beyond crime statistics in its “Safest Cities in America” ranking of 182 communities.

Listen to this article:
“Besides the types of hazards that can cause bodily injury or other physical harm, taking out an unaffordable second mortgage, forgoing health insurance or even visiting unsecured websites are also ways people run into danger,” writes WalletHub’s Adam McCann. “At the top of the list of worries is the availability of affordable healthcare, which 80 percent of Americans worry about either a ‘great deal’ or a ‘fair amount.’ ”

Thus each city’s ranking reflected a cumulative score for community and home safety, natural disaster risk, and financial safety.
Fresno was No. 127 in the rankings released Monday. San Francisco came in at No. 145 and Los Angeles was 171.
Interestingly, Fresno fared better than several cities often viewed as having a higher quality of life, such as Seattle, Denver, and Orlando.

The safest city, according to WalletHub, is Columbia, Maryland, which is a Baltimore suburb of about 100,000 people.
The least safe city is St. Louis, which suffers from high traffic fatality and assault rates.

Mexican President Prays With Family of Dead US Dual Citizens