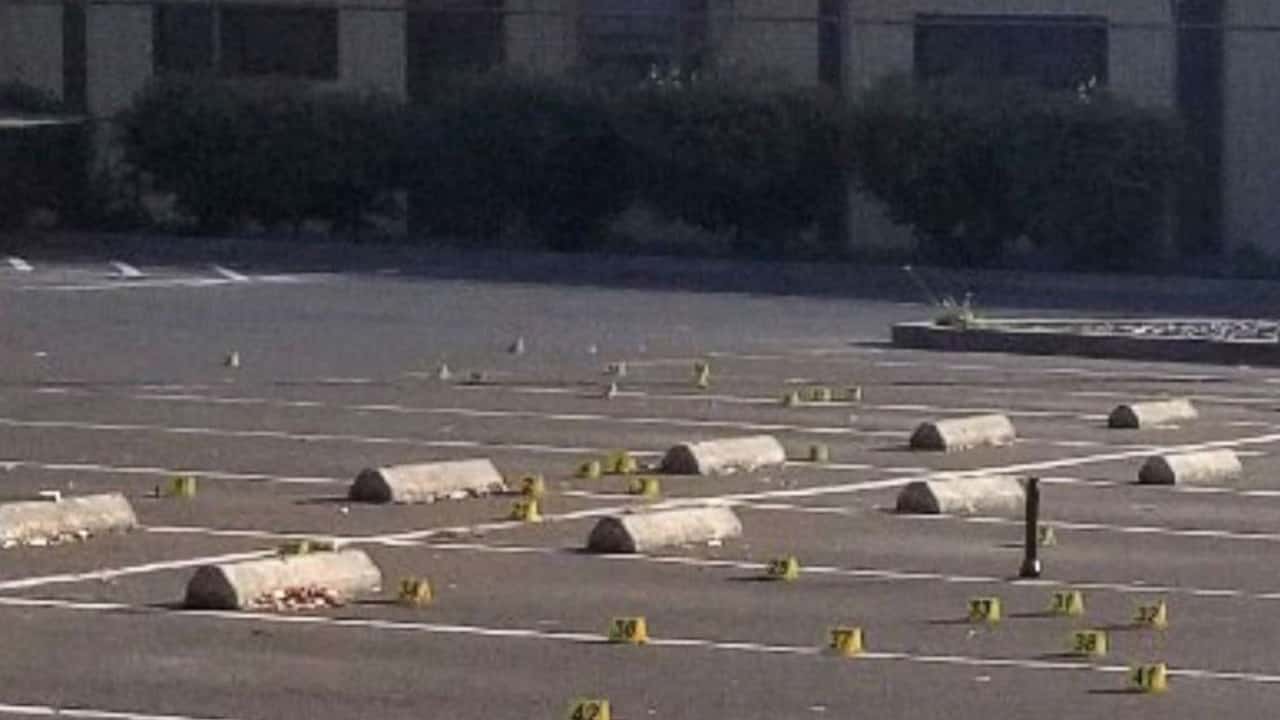 No arrests have been made in connection with the killings.
Police Lt. Steve Mendez said there was no sign of a connection between the shooting and the school where it took place. People occasionally gather in the relatively secluded parking lot, Mendez told the Times.
Thompson said the school district “will have support for our students and staff at the sites where these students attended when school resumes after the Thanksgiving break.”
The district also will work with the Union City Police Department “to ensure that our schools are as safe as they can be,” he said.
Police are investigating the possibility that an earlier shooting may be related to the slayings, the Times reported. About 12:30 a.m. on Nov. 20, two men were shot and wounded near an intersection in Union City.
The men were treated at a local hospital and released. Police told the newspaper that no evidence so far has linked the two incidents.