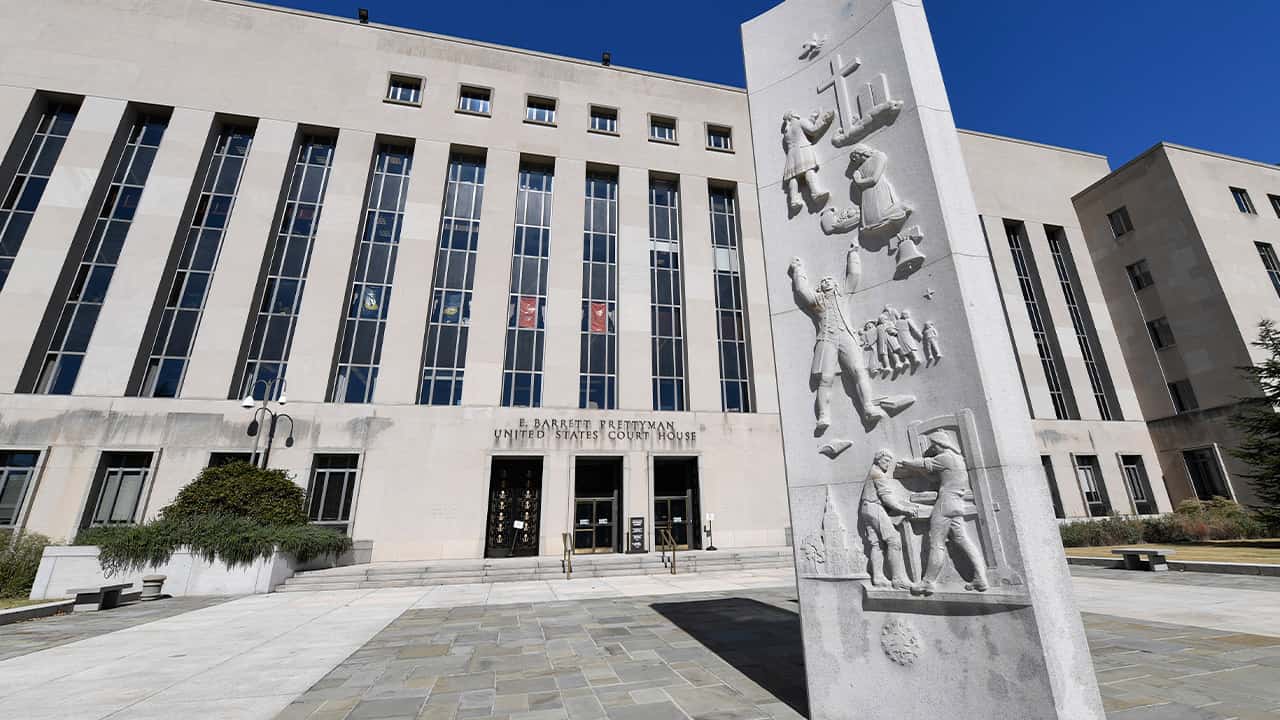 WASHINGTON — A judge has temporarily halted the first federal executions in 16 years as a lawsuit on how the government intends to carry them out continues.

Most Democrats Oppose the Death Penalty

“This decision prevents the government from evading accountability and making an end-run around the courts by attempting to execute prisoners under a protocol that has never been authorized by Congress,” said the convicts’ attorney, Shawn Nolan. “The court has made clear that no execution should go forward while there are still so many unanswered questions about the government’s newly announced execution method.”
The judge’s ruling temporarily postpones four of the five scheduled executions beginning next month; the fifth had already been halted. It’s possible the government could appeal and win in time to begin executions Dec. 9, but that would be an unusually fast turnaround.

Most Democrats oppose the death penalty. By contrast, President Donald Trump has spoken often about capital punishment and his belief that executions serve as an effective deterrent and an appropriate punishment for some crimes, including mass shootings and the killings of police officers.
Still, executions on the federal level have been rare. The government has put to death only three defendants since restoring the federal death penalty in 1988, most recently in 2003, when Louis Jones was executed for the 1995 kidnapping, rape and murder of a young female soldier.