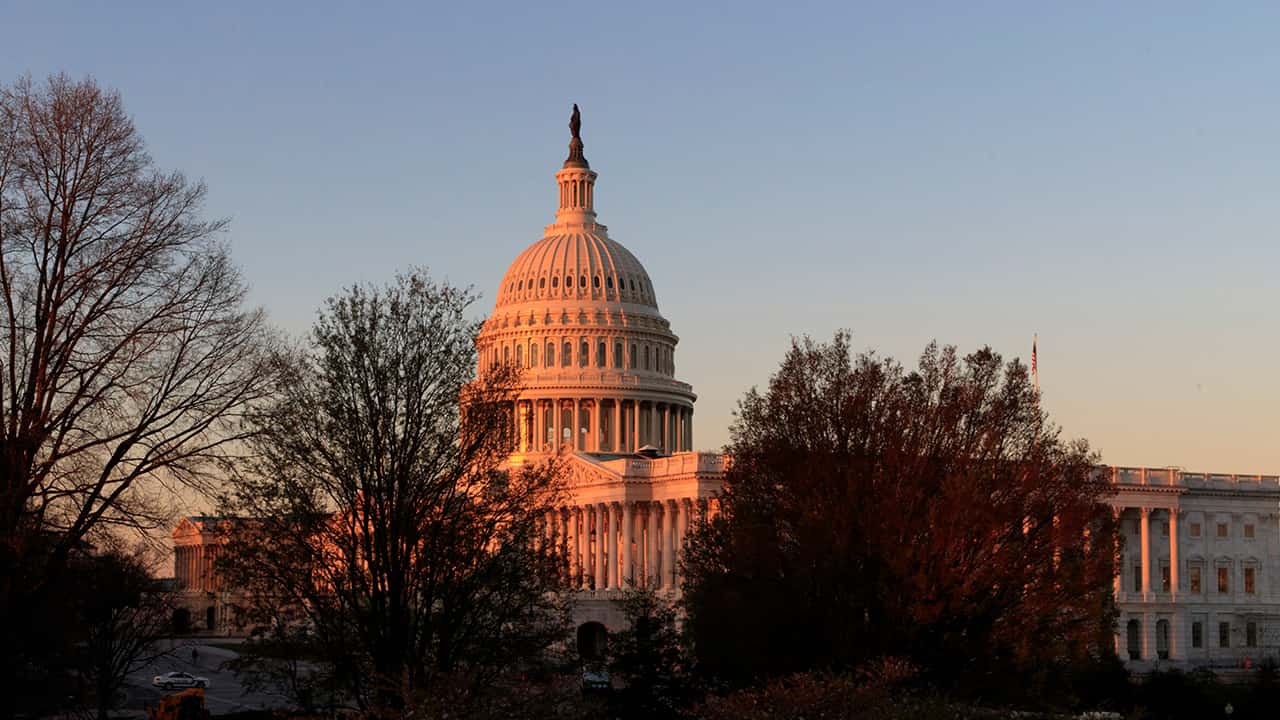 WASHINGTON — At a time when many Americans say they’re struggling to distinguish between fact and fiction, the country is broadly skeptical that facts underlie some of the basic mechanisms of democracy in the United States — from political campaigns to voting choices to the policy decisions made by elected officials. Overall, 53% of the Public Thinks Voters Sometimes Cast Ballots Based on Facts

He’s even less trusting in government and policy decisions, keeping his faith mainly in law-enforcement agencies. And he’s skeptical most voters are fact-driven.
“It’s more of a gut decision based on personal belief on a candidate,” Barger said. What matters to most, he said, is “if there’s an R in front of the name or a D in front of the name.”
Overall, 53% of the public thinks voters sometimes cast ballots based on facts, while 32% say they rarely or never do. Hamm-Oliver said voters in her home state of Idaho did so when they voted to approve a ballot measure last year that forced the state to accept the Medicaid expansion under the Affordable Care Act, which had previously been rejected by the state’s Republican-controlled legislature.
“But I have friends who’ve gone to vote and said ‘just because that’s a fact, that isn’t all there is,’” she said.
Joan McKee, a 65-year-old insurance broker who lives on the southern New Jersey shore and leans Democratic, said she thinks most decisions involving policy and elections rely only slightly more — at best — on fact than opinion. She says even the public policies of people she supports, including former President Barack Obama, were partly based on ideology over facts.
“They may take the facts and spin them to do whatever they want,” said McKee, arguing there are always choices in policy that are made based on core values. “I think it’s pretty much always been like this.”
McKee’s view is widespread, with 55% of Americans saying policy decisions are sometimes based on fact while 3 in 10 think they rarely are. Republicans are more skeptical than Democrats that public policy is even sometimes fact-driven, with 33% saying it rarely or never is compared to 23% of Democrats.

“If government decision makers aren’t looking at government data, then our whole process is flawed,” said former Microsoft chief executive and USAFacts founder Steve Ballmer. “You have to look at the data that you have.”


“If government decision makers aren’t looking at government data, then our whole process is flawed. You have to look at the data that you have.” — former Microsoft chief executive and USAFacts founder Steve Ballmer
The poll also found a slim majority of Americans, including Republicans and Democrats, saying the president has a lot of sway over information the government provides.
Colleen Michaels thinks facts have nothing to do with policy. “It’s emotional,” the 55-year-old Ohio farmer, who leans Republican, said of policy. “It has nothing to do with facts.”
She cited restrictions on the slaughter of horses to protect against the unauthorized sale of horsemeat. Michaels is mainly a dairy farmer, but she raises draft horses and occasionally would like to kill one and sell it to overseas meat markets. But she’s no longer able to so easily thanks to regulations she considers based on animal-rights hysteria instead of facts.
Michaels also has a jaundiced view of the media based on a personal experience. When she was young, she said, a news outlet falsely reported that a family member shot at some nearby campers. “The media just goes by whatever they want to say,” she said.
Views on the factual nature of news media reporting are especially partisan. While 31% of Democrats say reporting is reliably based in fact, just 10% of Republicans say the same. Among Democrats, another 53% say reporting is sometimes fact-based. By contrast, nearly half of Republicans, 46%, think this is rare.
Hamm-Oliver, the Democrat from Idaho, trusts CNN but not Fox News. She worries, however, that media outlets are increasingly relying on opinion over facts and that those circulate wider among the public.
Of fact and opinion pieces, she said: “They’re starting to blend together.”
___
The AP-NORC/USAFacts poll of 1,032 adults was conducted Oct. 15-28 using a sample drawn from NORC’s probability-based AmeriSpeak Panel, which is designed to be representative of the U.S. population. The margin of sampling error for all respondents is plus or minus 4.2 percentage points. Respondents were first selected randomly using address-based sampling methods and later were interviewed online or by phone.
Related Topics:democracyDemocratsjournalistsPollRepublicansskepticalVoting
Up Next

Fresno Is the Heart of California's Tight-Knit Hmong Community