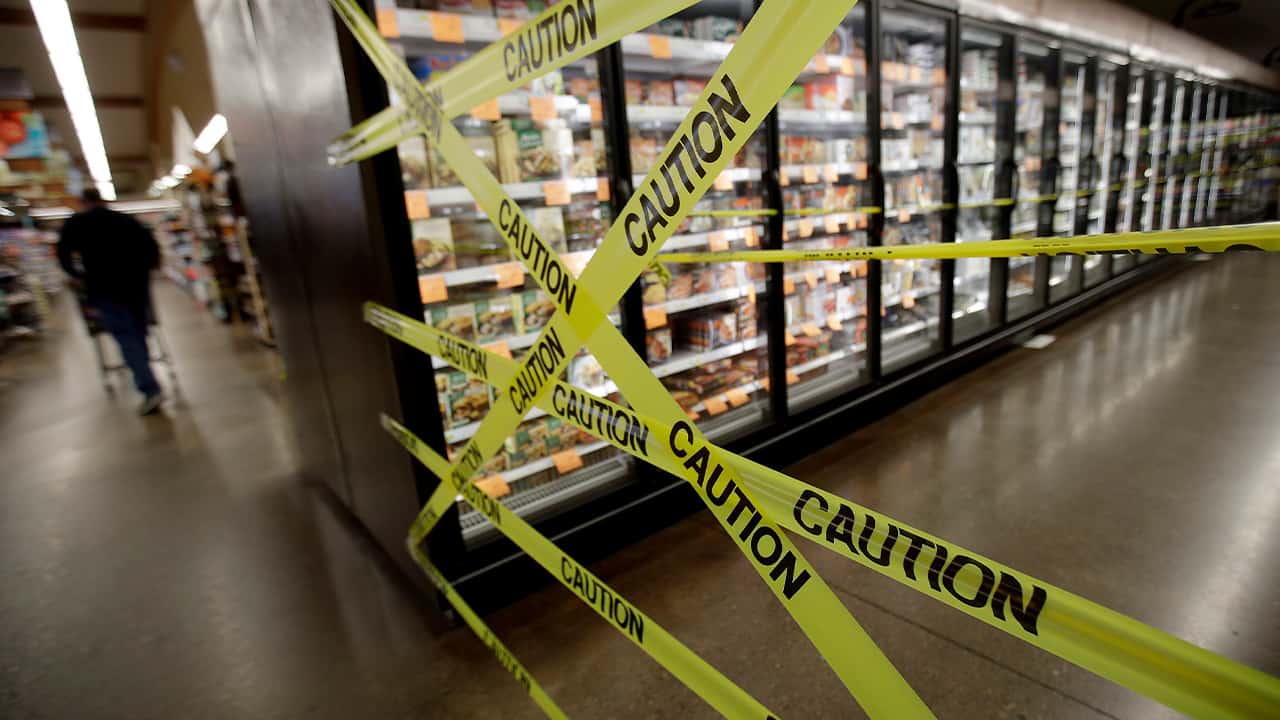 The Weather Should Ease by Thursday Morning

In the north, however, warnings of extreme fire danger covered a large area.
California’s state fire agency placed fire engines and crews in position in some counties and had crews ready to staff aircraft and bulldozers.
The planned blackouts will affect counties north of Sacramento, in the northern San Francisco Bay Area, the wine country and Sierra Nevada foothills.
The weather should ease by Thursday morning, allowing PG&E to begin restoring power, said Mark Quinlan, PG&E’s senior director of emergency preparedness and response.
The state’s largest utility decreased the number of people who could be affected from an original estimate of about 660,000 based on updated forecasts and some juggling of its power system. The utility said it will closely monitor the weather and could further reduce that number if it improves.
The planned blackout would be the latest in a series of massive outages by the country’s largest utility, including one last month that affected nearly 2.5 million people and outraged local officials and customers who accused the utility of overkill and using blackouts as a crutch because it failed to harden its equipment to withstand fire weather.
The outages have been “terribly disruptive” and PG&E is taking steps to avoid them in the future but at the moment, “we won’t roll the dice on public safety,” company CEO Andy Vesey said.

Meanwhile, California’s utilities regulators are demanding answers from wireless providers whose equipment failed during the power outages, leaving hundreds of thousands of people without a way to get emergency alerts or make 911 calls. FILE – In this Oct. 31, 2019, file photo, smoke from the Maria Fire billows above Santa Paula, Calif. California regulators are voting Wednesday, Nov. 13, on whether to open an investigation into pre-emptive power outages that blacked out large parts of the state for much of October as strong winds sparked fears of wildfires. The state’s largest utility, Pacific Gas & Electric Co., initiated multiple rounds of shut-offs that plunged nearly 2.5 million people into darkness throughout northern and central California. (AP Photo/Noah Berger, File)

The California Public Utilities Commission holds a public hearing Wednesday with executives from AT&T, Comcast/Xfinity, T-Mobile and others.
In a letter calling for the meeting, CPUC President Marybel Batjer said that “lack of service is not a mere inconvenience— it endangers lives.” She said residents do not have the luxury of failed internet or cellphone connections during a wildfire or other disaster.