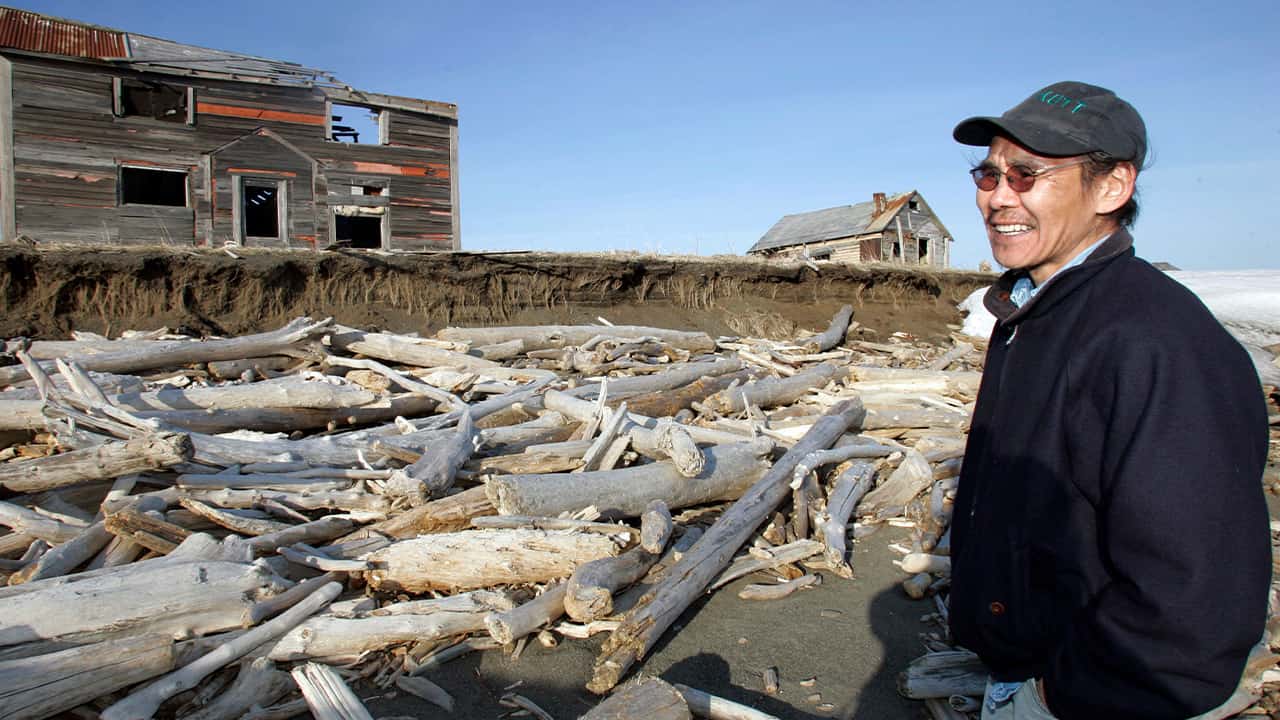 NEW ORLEANS — Projects to protect Texas marshes from erosion and an Alaskan village from the Bering Sea are getting help from some of the 44 grants awarded Monday by the National Coastal Resilience Fund, a public-private partnership assisting communities threatened by storms and flooding from rising and warming seas. FILE – This May 28, 2006, file photo shows the Village of Shaktoolik, Alaska, facing the same erosion problem that caused the village to relocate in the 1960s. (AP File)

The $29 million in grants announced Monday are being matched by nearly $60 million from government agencies and nonprofits in 20 states, the District of Columbia and two U.S. territories.
The fund partnership was created last year after severe weather caused a record $306.2 billion in damage in the U.S. the year before. It seeks to blunt the impact of extreme weather, flooding and other threats on diverse areas including wetlands, coastal beaches, rivers, streams, oyster beds and coral reefs.
Officials from the National Fish and Wildlife Foundation and the National Oceanic and Atmospheric Administration were announcing the grant recipients at a news conference in suburban New Orleans.
The Texas General Land Office is getting $3 million, the largest grant on the list, and contributing another $9.5 million to restore about 80 acres of coastal marshes in Galveston County’s Swan Lake.
The tiny Native village of Shaktoolik, Alaska — listed in 2009 among a handful of Alaskan communities that should move “as soon as possible” because of coastal erosion and repeated flooding — is matching $1 million from the foundation with nearly $5 million to build a coastal berm to protect the spit of land where the village is located.

Just under $3 million will go to the University of Miami, to restore more than 125 acres of coastal reefs off Florida’s Miami-Dade and Broward Counties. The university is matching the grant with another $3 million.