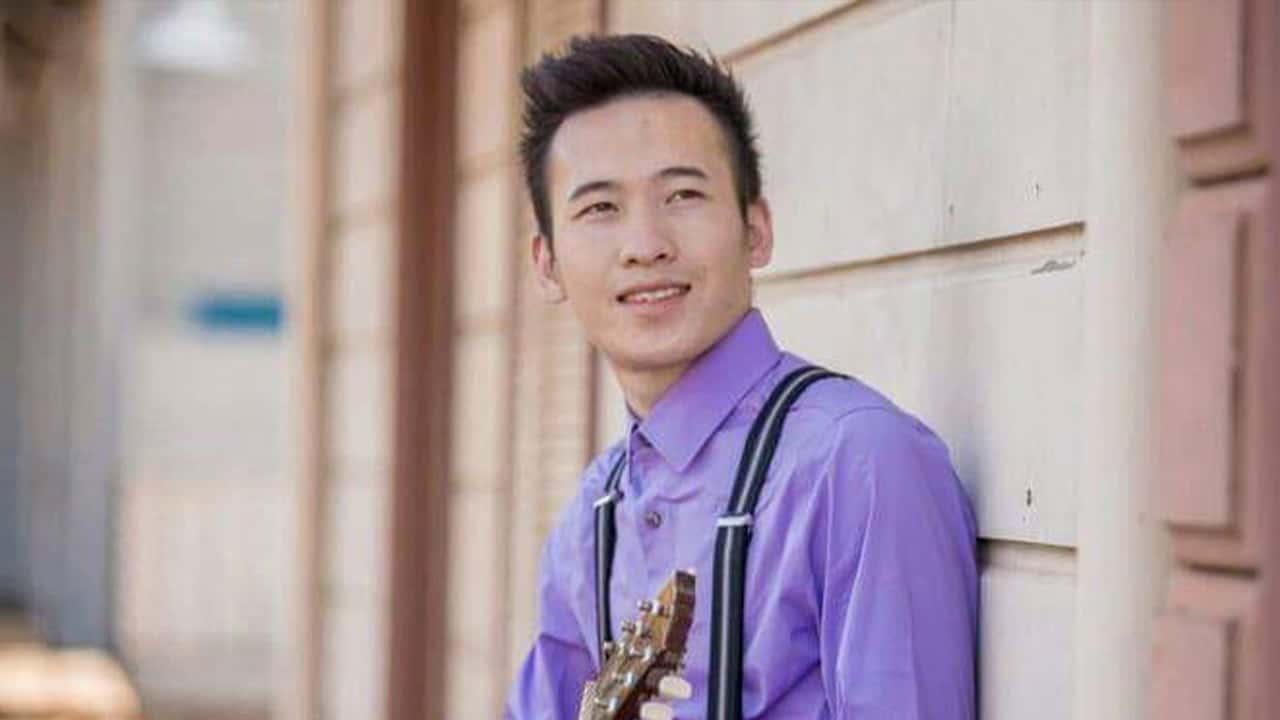 According to the Hmong Talk Facebook page, popular singer Xy Lee was killed Sunday in a mass shooting in southeast Fresno.

“Rest In Peace 😓😭 He was such a great singer and still so young and still have sooo much opportunity ahead of him 💔 My condolences to him,” said Cindy Vang in a Facebook post.
Posted Yasmi Pajyi Yang: “😢😢😢 we were just laughing last Saturday together shooting music video.”

In addition, Hmong Talk reported that singer JN Vang was shot and underwent surgery Sunday night.
The Fresno County Coroner’s Office reported Monday morning that the four men killed at a party in a home near Peach and Olive avenues ranged in age from 23 to 40.
However, the office won’t release the names of the victims until after the families are notified.


About the Mass Shooting

Fresno police are searching today for suspects and trying to determine a motive for the killing of the four men at a backyard party and the wounding of six as dozens were watching football on TV.
Fresno Police Lt. Bill Dooley said “unknown suspects” sneaked into the backyard at about 6 p.m. Sunday and fired into the crowd in southeast Fresno.
The victims were taken to Community Regional Medical Center in critical condition, and some reportedly are now in stable condition.