Colin Kaepernick Plans to Audition for NFL Teams on Saturday 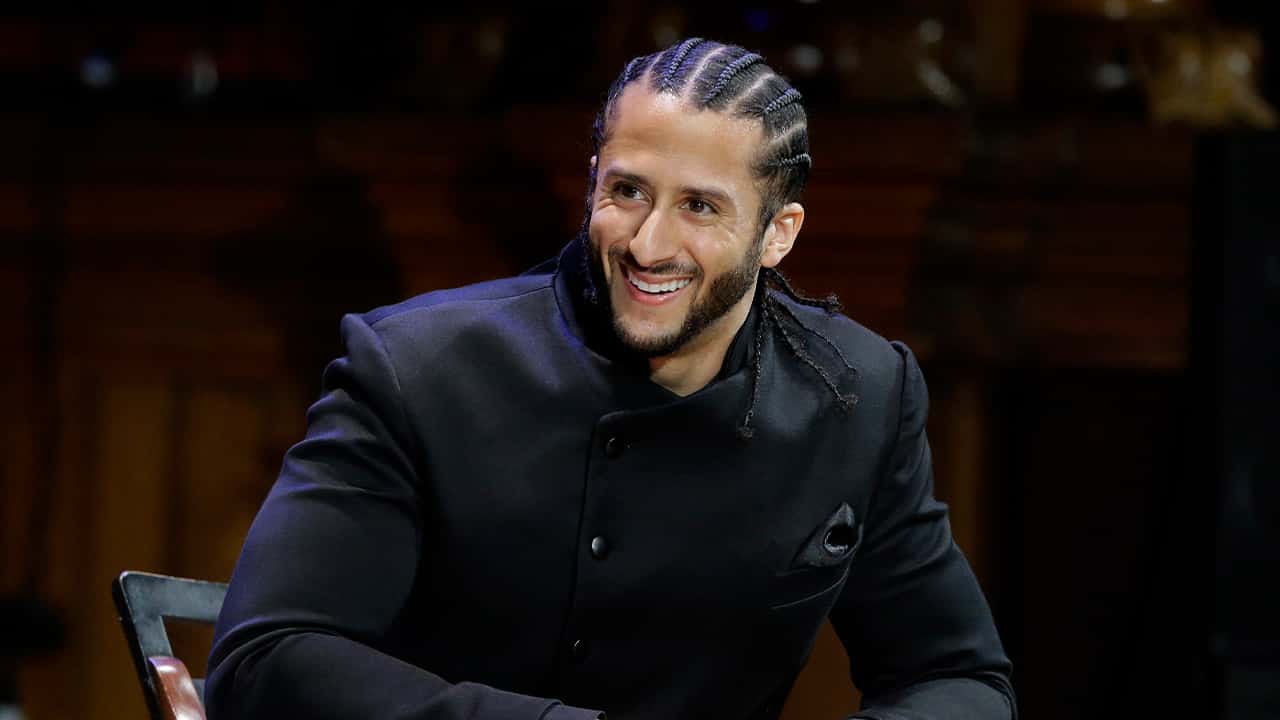 Colin Kaepernick plans to audition for NFL teams on Saturday in a private workout arranged by the league to be held in Atlanta.
The exiled former Pro Bowl quarterback posted on Twitter: “I’m just getting word from my representatives that the NFL league office reached out to them about a workout in Atlanta on Saturday. I’ve been in shape and ready for this for 3 years, can’t wait to see the head coaches and GMs on Saturday.”
The NFL hasn’t confirmed Kaepernick’s workout details.
A person familiar with the plans told The Associated Press the league’s decision to invite all 32 teams to watch Kaepernick “came out of the blue with no prior communication.” The person said Kaepernick’s team was given a 2-hour window to accept the invitation and was denied a request to schedule the tryout on a Tuesday or another Saturday.

Kaepernick Hasn’t Played Since 2016 With the San Francisco 49ers

Kaepernick’s representatives have asked the league to provide a rolling list of teams that plan to attend the workout to ensure it’s a “legitimate process,” according to the person who spoke on condition of anonymity because details haven’t been made public.
Kaepernick hasn’t played since 2016 with the San Francisco 49ers. He helped start a wave of protests about social and racial injustice that season by kneeling during the national anthem at games.
The NFL in February settled a collusion grievance Kaepernick and former teammate Eric Reid filed against the league. Reid now plays for the Carolina Panthers.

'We Love You, Alex!' Contestant on 'Jeopardy!' Moves Trebek