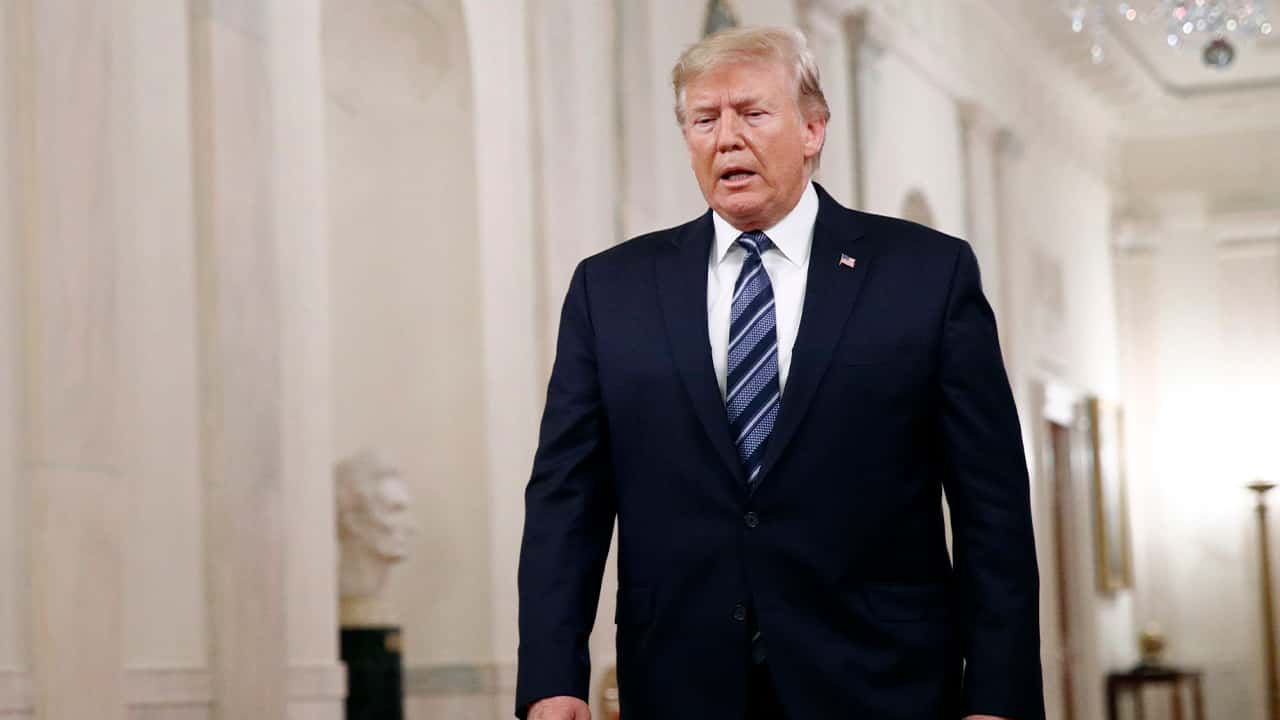 WASHINGTON — A forthcoming book by an anonymous author identified only as “a senior official in the Trump administration” describes President Donald Trump as volatile, incompetent and unfit to be commander in chief, according to excerpts published Thursday by The Washington Post.

In the book, due out Nov. 19, the writer claims senior administration officials considered resigning as a group last year in a “midnight self-massacre,” but ultimately decided such an act would do more harm than good.
On Monday, the Justice Department sent a letter to the book’s publisher and the writer’s literary agency, raising questions over whether any confidentiality agreement had been violated and asking for information that could help reveal the author’s identity.
The publisher, Hachette Book Group, responded by saying it would provide no additional information beyond calling the author a “current or former senior official.”
“A Warning” was written by the official who wrote an essay, published last year in The New York Times, alleging that numerous people in the government were resisting the “misguided impulses” of Trump.
According to the Post, the author now writes, “Unelected bureaucrats and cabinet appointees were never going to steer Donald Trump the right direction in the long run, or refine his malignant management style. He is who he is.”

China Sentences Fentanyl Traffickers After US Tip About Ring