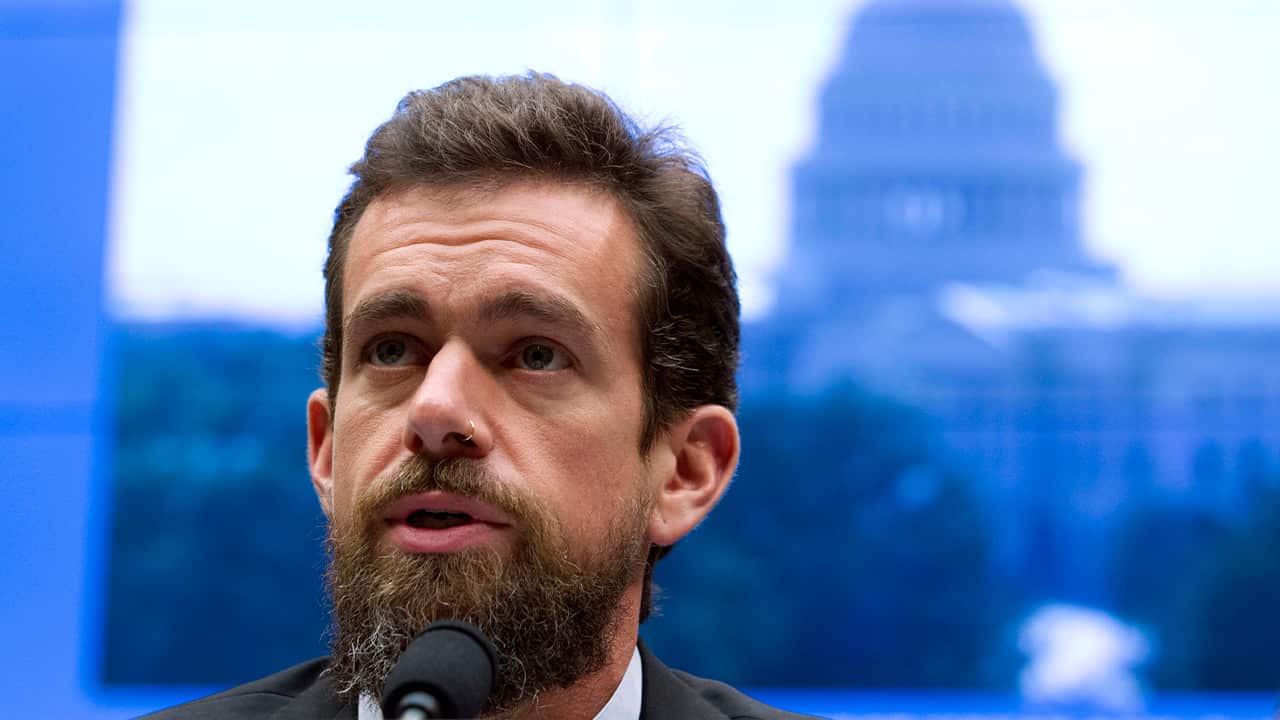 SAN FRANCISCO — Twitter is banning all political advertising from its service, saying social media companies give advertisers an unfair advantage in proliferating highly targeted, misleading messages.
“While internet advertising is incredibly powerful and very effective for commercial advertisers, that power brings significant risks to politics, where it can be used to influence votes to affect the lives of millions,” Twitter CEO Jack Dorsey said Wednesday in a series of tweets announcing the new policy.

We’ve made the decision to stop all political advertising on Twitter globally. We believe political message reach should be earned, not bought. Why? A few reasons…🧵

Facebook has taken fire since it disclosed earlier in October that it will not fact-check ads by politicians or their campaigns, which could allow them to lie freely. CEO Mark Zuckerberg told Congress last week that politicians have the right to free speech on Facebook.
The issue suddenly arose in September when Twitter, along with Facebook and Google, refused to remove a misleading video ad from President Donald Trump’s campaign that targeted former Vice President Joe Biden, a leading Democratic presidential candidate.
In response, Democratic Sen. Elizabeth Warren, another presidential hopeful, ran her own ad on Facebook taking aim at Zuckerberg. The ad falsely claimed that Zuckerberg endorsed President Donald Trump for re-election, acknowledging the deliberate falsehood as necessary to make a point.
Critics have called on Facebook to ban all political ads. These include CNN chief Jeff Zucker, who recently called the company’s policy of allowing lies “absolutely ludicrous” and advised the social media giant to sit out the 2020 election until it can figure out something better.