US Public Land Workers Getting Assaulted, Threatened on Job 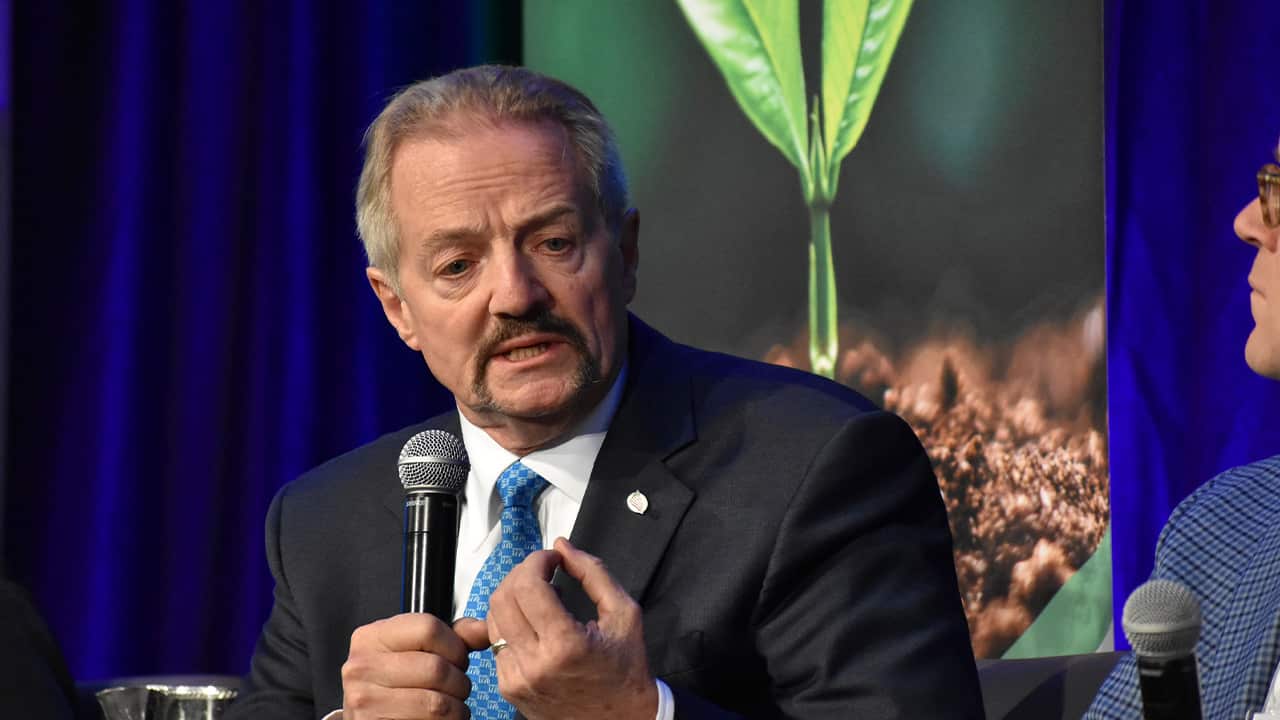 BILLINGS, Mont. — Federal employees overseeing U.S. public lands were assaulted or threatened at least 360 times over a five-year period marked by heightened tensions with anti-government groups, according a Congressional watchdog agency.
The Government Accountability Office in a new report highlights anti-government tensions that at times have boiled over. That includes the six-week armed occupation of a federal wildlife refuge in Oregon in 2016, and other standoffs with armed protesters in Montana and Nevada.
The Associated Press obtained GAO’s report ahead of its scheduled Monday release.
It cataloged incidents ranging from threatening phone calls to the stabbing of a Bureau of Land Management worker outside a federal building. Some of the assaults triggered FBI domestic terrorism investigations, although the precise number was not disclosed because it is considered sensitive information.
The report did not say whether rates of assaults and threats were increasing. But it noted a dwindling number of federal officers patrolling the nation’s vast forests, parks, wildlife refuges and other open spaces, which cover more than 670 million acres (1.1 million square miles) primarily in 12 western states.

Findings Underscore Growing Concerns Over the Safety of Government Workers

There’s been 19% drop in the ranks of officers at the U.S. Forest Service between 2013 and 2018, according to GAO. The Bureau of Land Management saw a 9% drop and now has one officer in the field for every 1.2 million acres (1,563-square miles) the agency oversees. ‘Sometimes It’s Hard to Be a Federal Employee’

Pendley now calls his past anti-government statements irrelevant. He told the AP in a recent interview that the Trump administration has helped quell any rebellion, by giving more deference to states on natural resource development.
Professor John Freemuth, an expert on U.S. land policies at Boise State University, said it was true that the Trump administration’s pro-development policies could help quiet resentments toward the government. But Freemuth added that anti-government rhetoric also gets legitimized when it’s espoused by prominent figures.
“Sometimes it’s hard to be a federal employee,” he said. “There seems to be a general hostility that bubbles around.”
In a formal response to the GAO report, Interior Department Assistant Secretary Scott Cameron agreed with recommendations to carry out security assessments at hundreds of government facilities. In a separate response, Forest Service Chief Victoria Christiansen also agreed with the recommendation for security review.
Neither response gave details on when the security work would occur.
“Our highest priority is the safety and wellbeing of our employees and visitors on our public lands,” said Interior Department spokeswoman Melissa Brown.