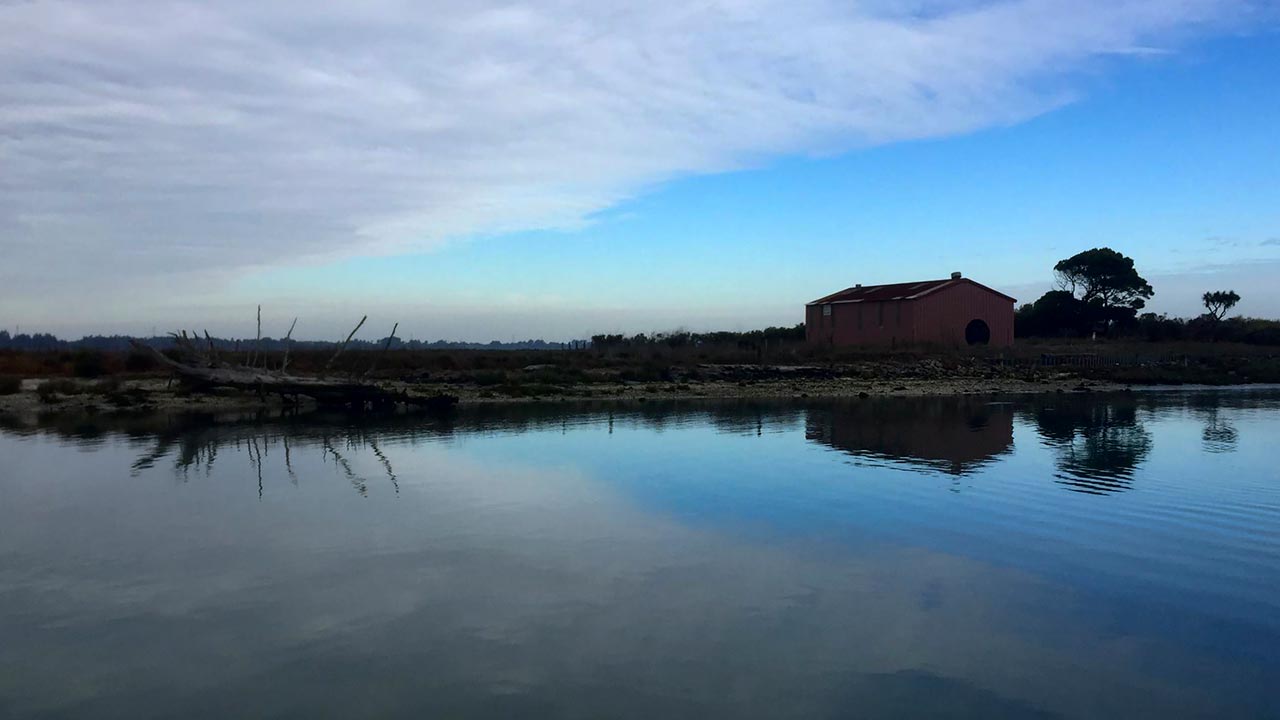 Indian Island off the coast of Northern California was the site of a massacre, a place that was contaminated by a shipyard and flush with invasive species.
It’s also the spiritual and physical center of the universe for the small Wiyot Tribe, and it will belong to them almost entirely Monday after a city deeds all the land it owns on the island to the tribe. 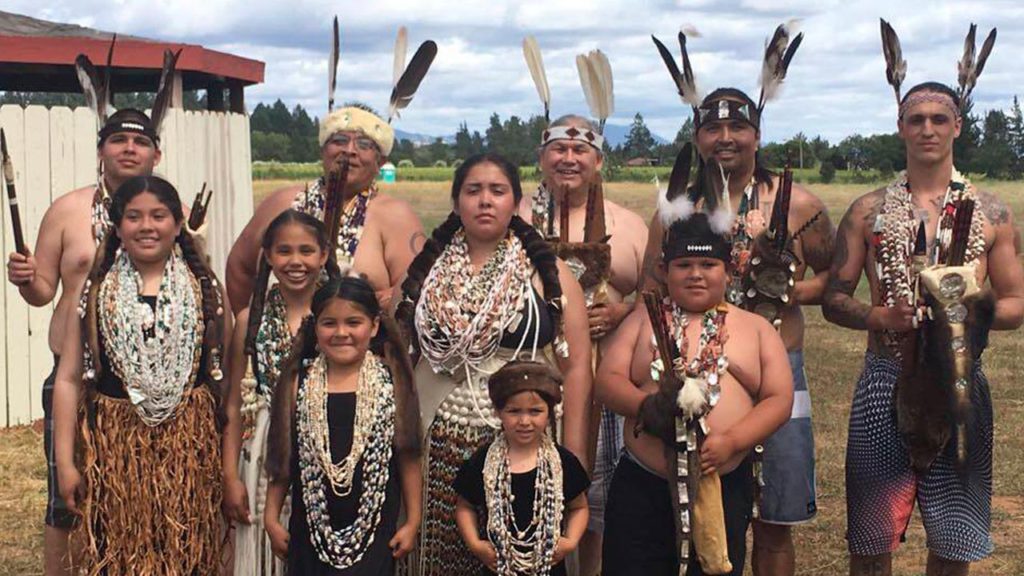 This undated photo provided by the Wiyot Tribe shows a group of tribal brush dancers. On Monday, the city of Eureka will sign over the deed to the largest chunk, more than 200 acres in what was the historic village of Etpidolh. No money was exchanged. (Wiyot Tribe via AP)

The tribe sold art and fry bread and took in donations to buy 1.5 acres on the eastern tip of the island for $106,000 in 2000. Years later, the city of Eureka gave the tribe more land.
On Monday, the city will sign over the deed to the largest chunk — more than 200 acres in what was the historic village of Etpidolh. No money was exchanged.
“For our city, it’s the right thing to do, and that’s why we’re doing it,” said Councilwoman Kim Bergel, who was born and raised in the county. “Certainly, it’s been far too long.”

Tribes have lost millions of acres of land through treaties broken by the U.S. government, by force and in exchange for federal services such as health care and education. Rarely has it been restored, said Cris Stainbrook, president of the Indian Land Tenure Foundation. Most tribes resort to buying land as it comes up for sale.
The tribe with the largest land base of any, Navajo Nation in the Southwest, has purchased ranches in Colorado outside the boundary of its 27,000 square-mile reservation.
In New Mexico, Santa Ana Pueblo bought back a large swath of ancestral land in 2016 for an undisclosed price. Isleta Pueblo to the south added 140 square miles to its reservation the same year when federal officials agreed to put it into trust.
The U.S. government offered Sioux tribes money for seizing the Black Hills more than a century ago. The tribes refused the payment and have sought return of the land.
In California, a former Wiyot councilman unsuccessfully petitioned Eureka for part of Indian Island in the 1970s. The tribe started fundraising in 1998, watching for any properties that came up for sale.
The Wiyot knew the parcel it bought in 2000 had extensive contamination from a former shipyard that was established on the island shortly after the massacre, along with livestock grazing. That didn’t matter. People in the community asked what they could do to help.

The tribe has been trying to revive its language and cultural practices that were driven underground after the massacre. The last person fluent in the Wiyot language died in the 1960s. Some elders who were sent to boarding school were afraid to teach Wiyot traditions to the younger generation, Hernandez said.
The massacre is a point of history third-graders learn during a ferry tour that passes Indian Island, Bergel said. Over the years, tribal members and the community have joined in a candlelight vigil around the anniversary to remember those lost.
The tribe’s reservation in Loleta is southwest of Indian Island, which can take hours to reach by boat. During the highest tide, the island can become submerged.
The city had no use for the land it declared surplus property and offered up to public agencies but had no takers. Few parcels on the island are privately owned.
The tribe imagines the island as a place where native plants can flourish and be used in ceremonies, where the community can gather and where its renewal ceremony can be practiced annually. The next one is scheduled in March.
Officials attribute the relationship built between Eureka and the Wiyot to communication and understanding that they all benefit from the health of the island.
“It was never vile, us versus them,” Vassel said. “It was more about healing the community, healing the land. We all live in this community together.”