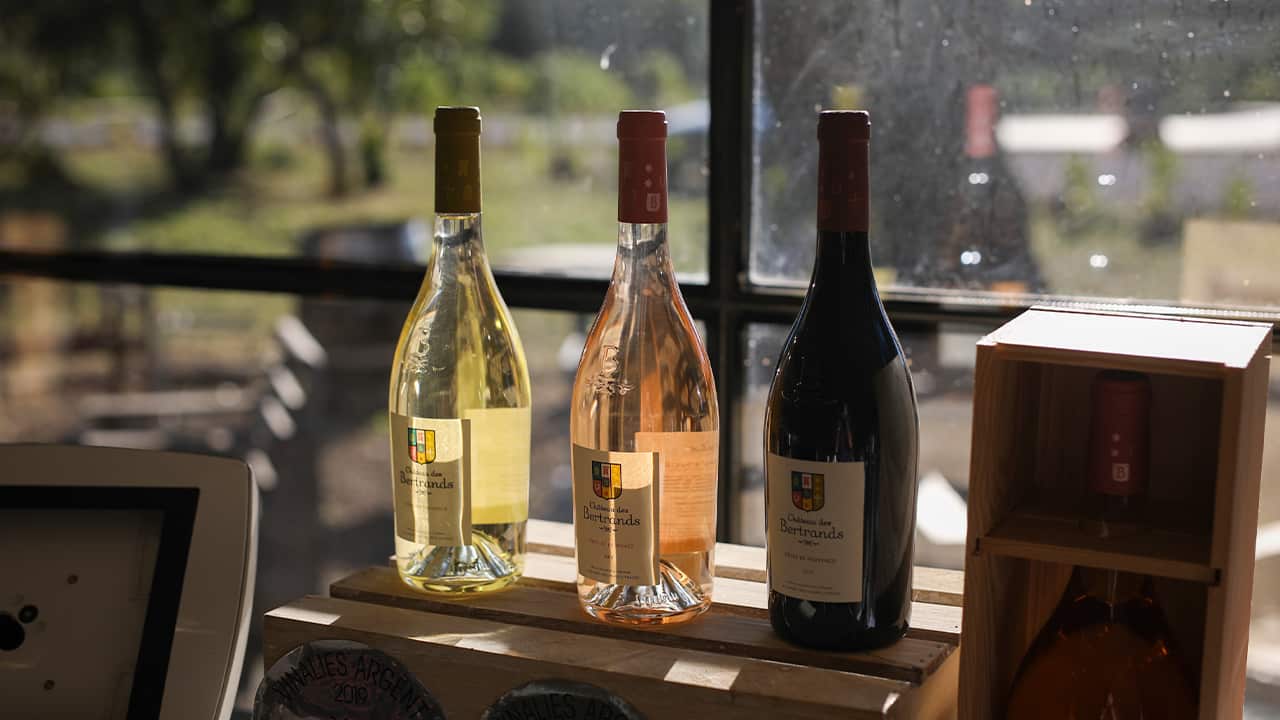 CHABLIS, France — French vintners are begging for government aid. Italian farmers are scrambling for new export markets. And American shoppers are about to face supermarket sticker shock on European products.
That’s because some $7.5 billion in U.S. tariffs on European food, wine and other goods took effect Friday, in response to illegal EU subsidies to planemaker Airbus.
The U.S. is also accused of illegal subsidies — to Boeing — and EU Trade Commissioner Cecilia Malmstrom threatened Friday to impose retaliatory tariffs on U.S. products. But she held out hope that negotiations could prevent a trade war escalation that would have global fallout.
Louis Moreau feels the sting of the Trump administration’s wine tariffs personally.
A sixth-generation Chablis producer in Burgundy, he cut his teeth in California, where he lived for 10 years before taking over the family business in 1998.
Since then, he’s worked to expand his American business, traveling to the U.S. three times a year to promote his top-quality white wines. Around 8% of his exports, or roughly 17,000 bottles, go to the U.S. each year.
“Where is the logic? It’s not fair,” Moreau told The Associated Press. He said he and other Chablis producers feel they’re being held hostage to an unrelated political dispute.
“We have good relations with our U.S. consumers,” he said.

“This whole thing — it’s a mess in a way — is really putting some stress, some tension on this relationship.”
The U.S. is the No. 1 market for French wine exports, and Moreau estimates the tariffs could cost him 80,000 euros ($90,000) in revenue over the next six months, a 20% loss of his U.S. business.


“This whole thing — it’s a mess in a way — is really putting some stress, some tension on this relationship.” — Louis Moreau
French wine exporters group FEVS asked for government help to compensate for an expected drop in sales as American consumers shun French varieties for cheaper wines from the U.S. or elsewhere.
And it’s not just France.
At Rome’s Testaccio market, which is packed with wheels of Parmesan and strung with cured meats, food shop owner Enzo Paoloantoni urged Italian politicians to fight harder to protect Italy’s economic interests.
Paoloantoni joked that “Trump was very nice to help Italians” by slapping tariffs on world-renowned delicacies that Italy prides itself on.
Italy’s main farm lobby has forecast a 20% drop in sales of agricultural products that represent half a billion euros in export value, and called on the government to help promote Italian goods in other export markets instead.
German Riesling white wine is among the many products that’s about to get more expensive for American shoppers. Germany’s government isn’t happy, but is staying prudent for now.

The Tariffs Come at a Particularly Bad Time for French Winemakers

“We regret that it’s come to the imposition of tariffs by the U.S., because the U.S. is of course harming itself, too, in the end,” Economy Ministry spokeswoman Beate Baron told reporters in Berlin. “Higher tariffs will weigh on the U.S. economy and U.S. consumers.”


“We regret that it’s come to the imposition of tariffs by the U.S., because the U.S. is of course harming itself, too, in the end. Higher tariffs will weigh on the U.S. economy and U.S. consumers.” — Economy Ministry spokeswoman Beate Baron
French Finance Minister Bruno Le Maire said the tariffs are “an aggressive gesture” and an “economic mistake” from the U.S.
Le Maire, on a three-day visit to Washington, said the decrease in French wine exports due to the tariffs is estimated to 300 million euros next year. He warned that European countries are ready to retaliate if they don’t reach a negotiated solution.
And 15 U.S. and EU spirits associations said in a letter sent to the Trump administration and the EU’s executive Commission that there are “no winners in a trade war” and called for an immediate end to tariffs on distilled spirits and wines.
“Our industries are collateral damage in trade disputes that have nothing to do with the beverage alcohol sector,” they said.
The tariffs come at a particularly bad time for French winemakers, who also feel threatened by Brexit, a contracting global economy, and a changing climate that is altering harvest patterns.
Wine association representatives have been meeting with French government officials to try to find ways to defer paying the tariffs, Moreau said.
On Friday, as the new rules took effect, workers in Moreau’s warehouse packaged more than 1,000 bottles for export — to Canada.
Related Topics:EuropeaneurosfarmersFranceshopperssticker shocktariffsvintners
Up Next