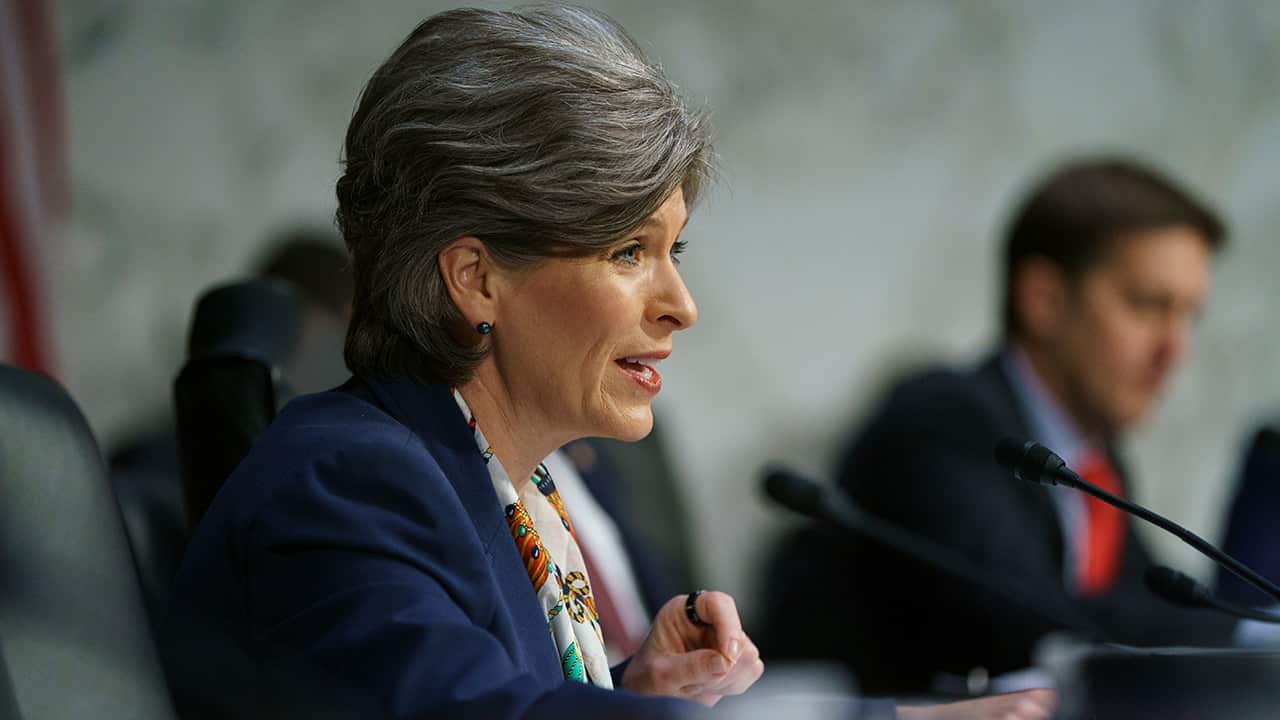 Ernst and Gardner Tried to Turn Question Into an Attack

Sen. Rob Portman of Ohio, who was easily reelected in 2016, told reporters on Tuesday that Trump’s request was “wrong” but argued it isn’t an impeachable offense.
Ari Fleischer, a former spokesman for President George W. Bush, who has often defended Trump, tweeted Thursday: “Trump doesn’t hide what he does. But it’s still wrong for Presidents and candidates to ask foreign governments to get involved in our elections.”