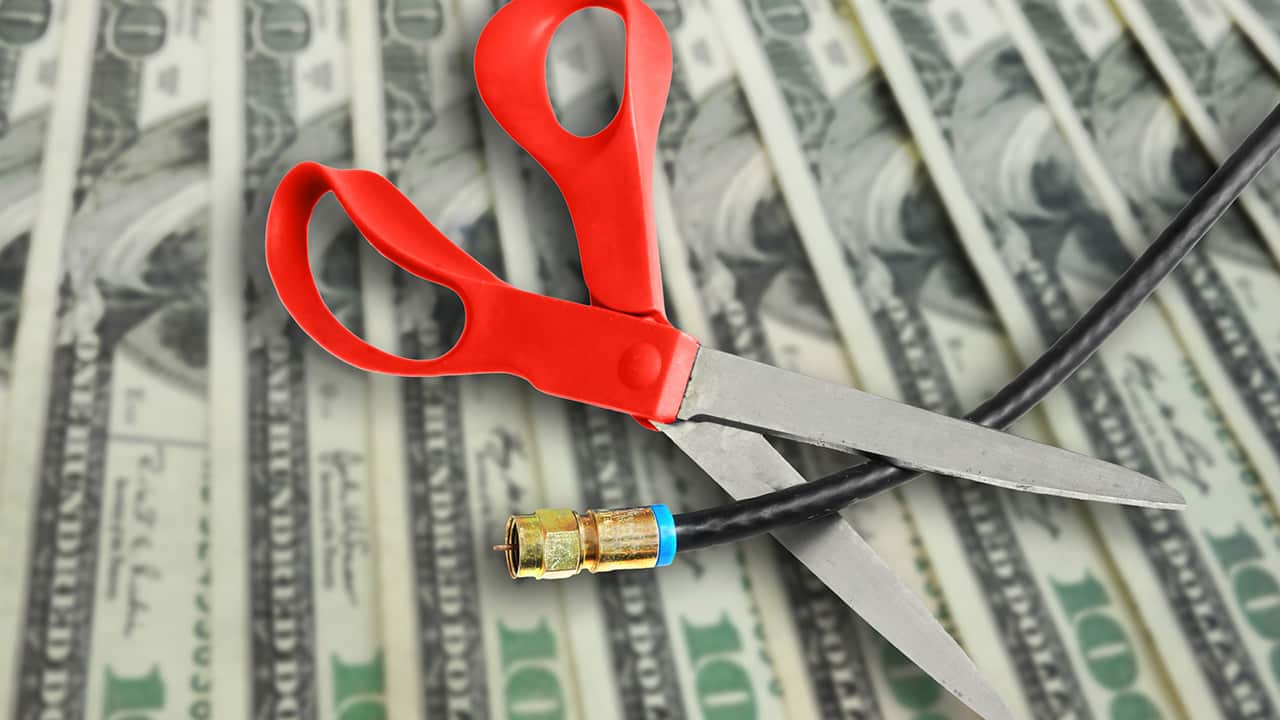 Every month, millions of Americans bemoan the size of their cable bills. It’s quite enraging, too: a cable company like Comcast or Verizon may advertise a certain monthly price for cable, but when you get the bill in the mail, you end up paying a lot more due to all the fees tacked onto the total.
Why?

According to new study from Consumer Reports, it’s a complex mishmash of outdated regulations and desperate attempts to revive a dying industry — all of which hurt the consumer.
Some of the different kinds of fees tacked on to your cable bill include local franchise fees to fund the Universal Service Fund; E-911 support; and local public, education and government channels, which are mandated by the 1992 Cable Act; a broadcast TV fee cable companies charge in order to bring you local ABC, CBS, Fox and NBC channels; a regional sports fee cable companies charge to bring you sports programming; and fees for using their cable boxes, modems or routers (especially if you have an internet bundle).
Earlier this year, the Federal Communications Commission banned local municipalities from charging local franchise fees higher than 5 percent, which theoretically could help lower your cable bill.
But the reason cable companies charge other fees like the broadcast fee and regional sports fee is because the broadcasting and sports industries increasingly charge cable companies more money to provide those channels — and so cable companies just turn around and pass that cost right on to consumers.

“As the broadcast industry evolved throughout the 2000s, broadcasters realized they could require more money from the cable operators,” Consumer Reports senior policy counsel Jonathan Schwantes told InsideSources. “We’re very fair to the cable industry by saying that system is broke. We totally agree with the cable industry, their costs are going through the roof and something needs to be done.”
Roslyn Layton, a visiting tech scholar with the American Enterprise Institute, thinks the extra fees on cable company’s bills largely aren’t their fault.
“Essentially in the Cable Act, they have requirements around content they have to carry, that’s part of their charter,” she told InsideSources. “When the cable industry makes their contracts, they are negotiating with various companies. The interesting thing about sports is, the Super Bowl is a big event because everyone watches it but no one watches after it’s over, so (the NFL) can charge a lot of fees.”
According to the report, broadcast TV and regional sports fees on cable bills rose 630 percent between 2015 and 2019.
By not rolling all those fees and increased costs into one single, advertised base rate, cable companies are being dishonest toward consumers, Schwantes and the report argue. Schwnates and Consumer Reports want to see major policy changes at the federal level to fix the problem once and for all.
“We’re on the side of the consumer here, so even though the cable industry is paying more, they just literally unload those costs on the consumer, and they don’t want to increase their base rates, so they created this whole fee economy,” Schwantes said. “So we agree. Something needs to be done to fix that broken system.”

As the TV, broadcast and cable industries continue to experience huge leaps and bounds in innovation, market disruption and competition, decades-old regulations like the 1992 Cable Act no longer serve industry players or the consumer.