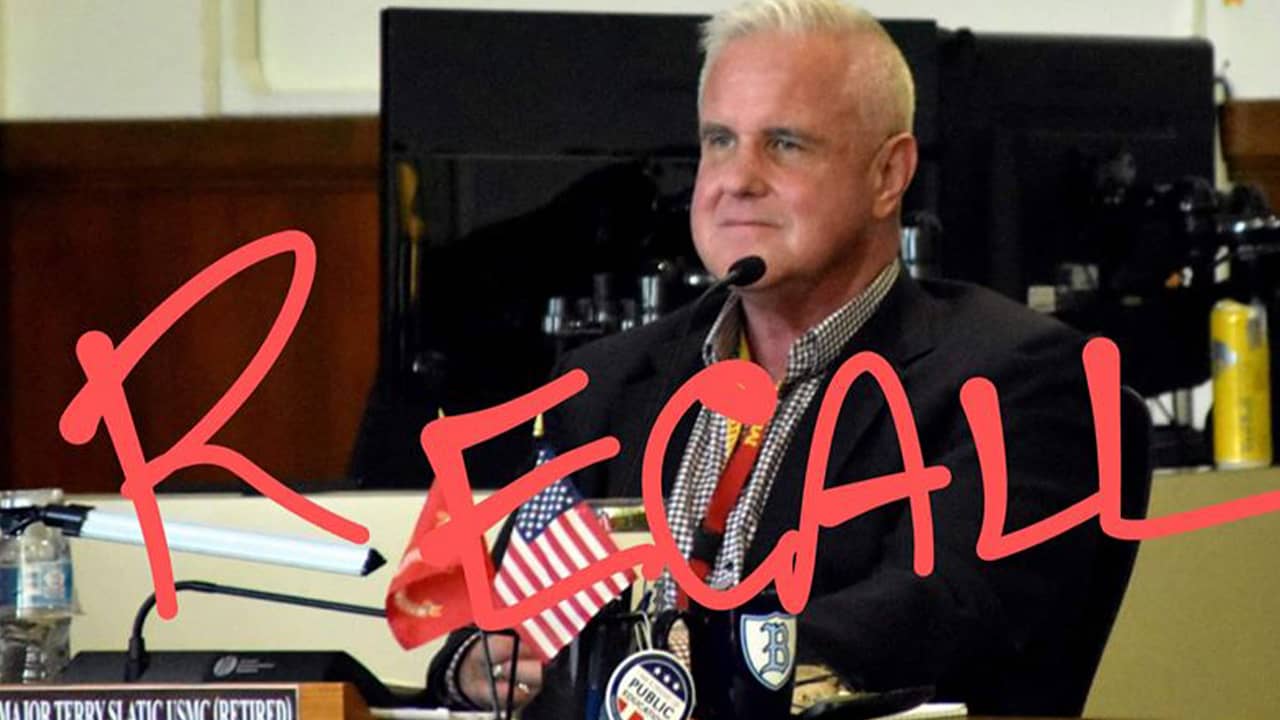 Supporters of the recall of Fresno Unified trustee Terry Slatic formally began the process Monday.
During a court hearing on a restraining order filed by a student against the trustee, the Recall Slatic group served the school board member the official Notice of Intention.
Slatic downplayed the event.

“I wish them all the luck that they want. Ten thousand signatures in 120 days. Ready, set, go,” Slatic said.
The group will then have to publish the notice and file it with the county clerk. Slatic has a week to answer the notice. The next step is to circulate the petition for a recall. Once the petition format is approved, the group will have to obtain approximately 7,400 verified signatures in a six-month period. Signatures must come from registered voters in Fresno Unified trustee Area 7 (the Bullard High region).
Once the signatures are gathered and verified, the recall question would go to the voters.
A member of the recall team said they hope to gather 10,000 signatures and file it in time for the March 3 presidential primary ballot.

No Party Endorsement for Costa

Last weekend, various regions of the state Democratic Party met for pre-endorsement conferences.
The biggest news is Congressman Jim Costa failed to receive enough support to have his party’s backing. His in-party challenger, Fresno councilman Esmeralda Soria, publicized that fact.
In a news release, Soria’s campaign called it a “historic win,” even though Costa won the most delegates (39), followed by Soria (37) and Kim Williams (4).
“We support the democratic process within the California Democratic Party to determine endorsements. When no candidate reaches the threshold to receive the Party’s endorsement, we are confident that the voters will make a sound choice in the Primary Election,” Fresno County Democratic Party chairman Michael Evans told Politics 101.
Party rules state a candidate needs 70% to win the endorsement outright; anything between 50-70% would then go to the party’s state convention (Nov. 15-17 in Long Beach). In the case of Congressional District 16, because Costa received less than 50%, the party officially makes no endorsement.
However, Costa has picked up numerous high-profile Democratic endorsements. Among them: Gov. Gavin Newsom, U.S. Sens. Dianne Feinstein and Kamala Harris, and state Attorney General Xavier Becerra.
Kevin Cookingham, a retired educator with Clovis Unified and a Republican, is also challenging Costa.
Another pre-endorsement vote of note: Bobby Bliatout received 54% in his bid for Congressional District 22, currently held by Devin Nunes (R-Tulare). That endorsement vote moves on to the state pre-endorsement convention next month. Other Democrats in the race include Fresno area businessmen Phil Arballo and Dary Rezvani.

Fresno County will hold a public meeting Thursday to discuss changes to its animal control ordinance.
The changes include requiring spaying or neutering and microchip identification of unlicensed animals during the redemption process, limiting roosters to five or less, and prohibiting their tethering.
The informational meeting takes place 5:30 p.m. at the Betty Rodriguez Library in Fresno (3040 N. Cedar Ave.). 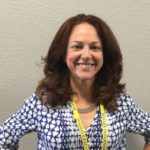 Lee Ayres, the CEO of Tree Fresno for the last eight years, is stepping down. At Monday’s downtown Fresno Rotary meeting, Ayres introduced Mona Cummings as his successor.
Cummings is a well-known name in Fresno philanthropy circles. She came to Fresno in the mid-2000s when her husband, Chris, led the group that purchased the Fresno Grizzlies (the team sold again in 2018).
As the name implies, Tree Fresno advocates for more trees and greenspace.
Related Topics:CongressDemocratic Party endorsementEsmeralda SoriaFresno UnifiedLee AyresMona CummingsrecallRep. Jim CostaTerry SlaticTree Fresno
Up Next