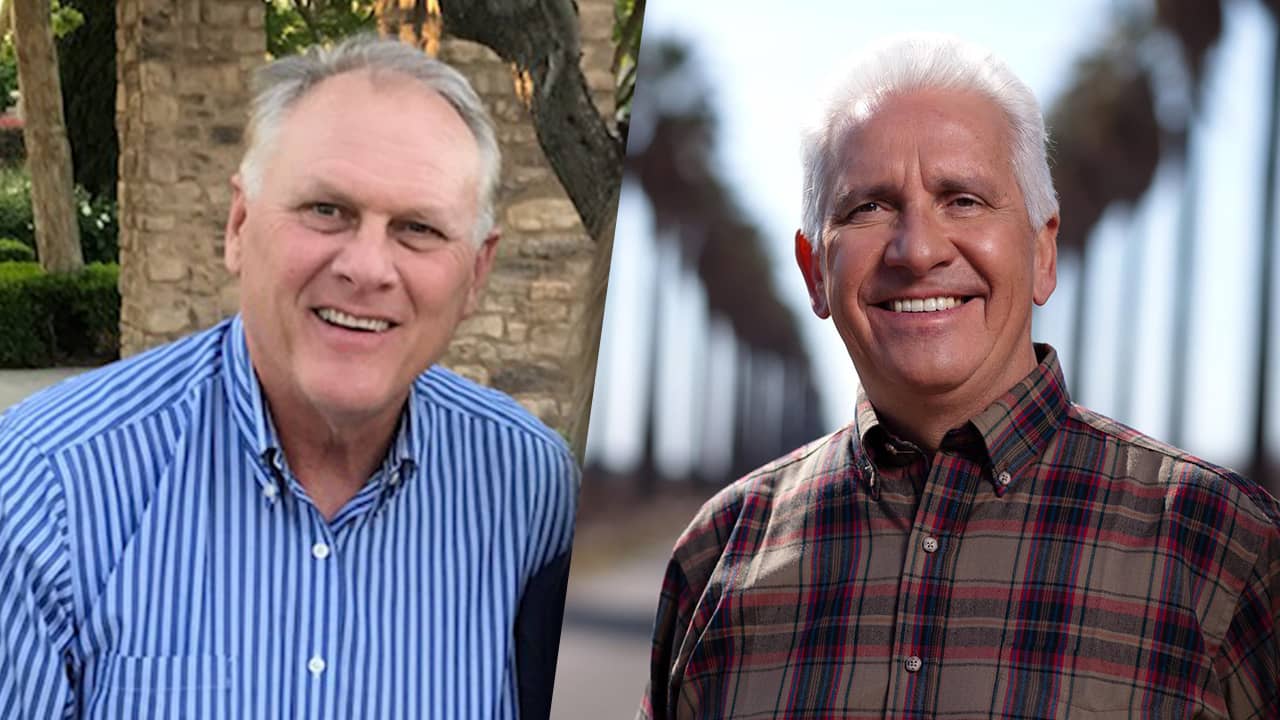 Democrat Jim Costa has his first challenger for his congressional seat.

“This is something I need to do. In fact, I didn’t want to do it … but we need more conservatives in California,” Cookingham, a Republican, told Politics 101.

Cookingham retired last year from his position as director of adult education for Clovis Unified. He now sells real estate.

Cookingham is also concerned with the nation’s political ideology.

“I have a huge concern, especially with millennials and other people, who seem to think socialism is a good thing. I’ve never seen it work. It destroys incentives,” Cookingham said. “We look at Bernie Sanders. Who’s going to believe him? Who’s going to believe AOC (Rep. Alexandria Ocasio-Cortez)? Yet they have millions of followers.”

“I have a huge concern, especially with millennials and other people, who seem to think socialism is a good thing. I’ve never seen it work. It destroys incentives.” — Republican congressional candidate Kevin Cookingham

Cookingham will hold an official campaign kickoff event in September.

Nunes: Media Is the Enemy of Free Speech

Just as well, based on a brief Twitter recap from the Fresno City and County Republican Women Federated.

“The media is the enemy of the 1st Amendment,” the group reported Nunes as saying.

Nunes spoke at a California Federation of Republican Women event at the Piccadilly Inn this past Saturday (May 4).

His office did not respond to questions about the quote.

According to the Twitter feed, Nunes also talked about the Mueller report and called Democrats “the party of the super rich.”

Could Donald Trump not be on the 2020 presidential ballot in California?

A state bill, SB 27, requiring potential candidates to release their taxes passed the state Senate last week on a 27-10 vote.

The bill next heads to the Assembly. Even if it passes and is signed by the governor, there undoubtedly will be a court challenge.

An open debate about anything and everything is scheduled between Washington Post columnist Ruben Navarette Jr. and evangelical leader Samuel Rodriguez next week. 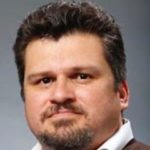 The two will share the stage as a fundraising breakfast for the National Hispanic Christian Leadership Conference. Larry Powell moderates.

Navarrette, a Sanger native, is known on the national stage for his columns and is a pundit on cable news programs. Rodriguez is president of the NHCLC, described as the world’s largest Hispanic Christian organization.

Now, the council will vote on a veto override at next Thursday’s (May 16) council meeting.

On April 25, the council voted 5-1 to give space used by the city manager’s staff to council staff.

Overriding the veto requires five votes. So, someone needs to switch votes for that to happen.

A Baseball Shirt with a Message

The Grizzlies have a special t-shirt deal this week. The shirt reads “Child of Immigrants.”

EXCLUSIVE T-SHIRT THURSDAY PKG – not available in stores! $22 gets you a T-shirt (you choose size!) AND a Reserved ticket for Thu, 5/16. Exclusive 48-hour flash sale, with limited quantity, begins Sun, 5/12 at 10AM online, by phone or in-person at the Ticket Office!! #FOMO 😍⚾️🐻 pic.twitter.com/IJkAnLMyWk

The team is also taking a cue from its parent club, the Washington Nationals, and holding a between-innings race with oversized-head mascots. While the Nats race ex-presidents, famous Fresnans will run at the Chuk.