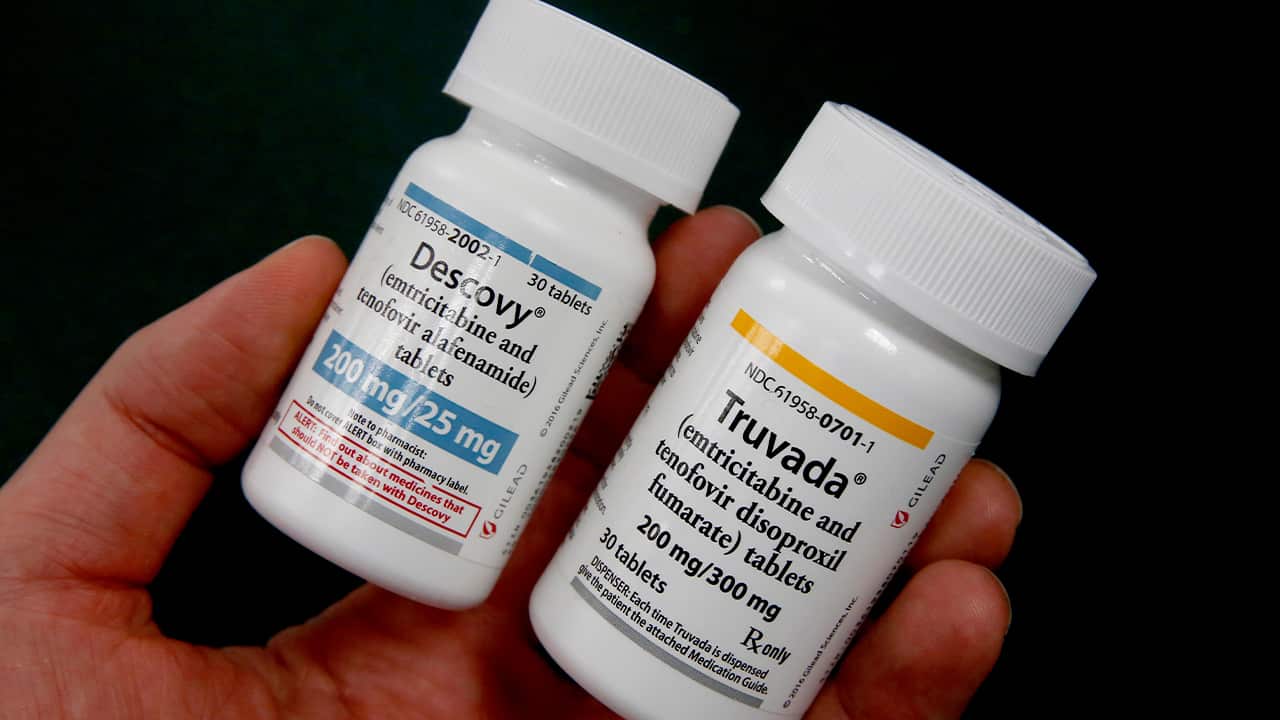 SACRAMENTO — Pharmacists in California will be able to dispense HIV prevention pills to patients without a doctor’s prescription after Gov. Gavin Newsom signed legislation Monday that supporters say will greatly reduce the spread of infection.

The California Medical Association was initially opposed to the legislation but became neutral on it after it was amended to limit the number of PrEP pills patients can get without a physician’s note to 60 days, said Anthony York, spokesman for the association.

FBI: Inmate Is the Deadliest Serial Killer in US History