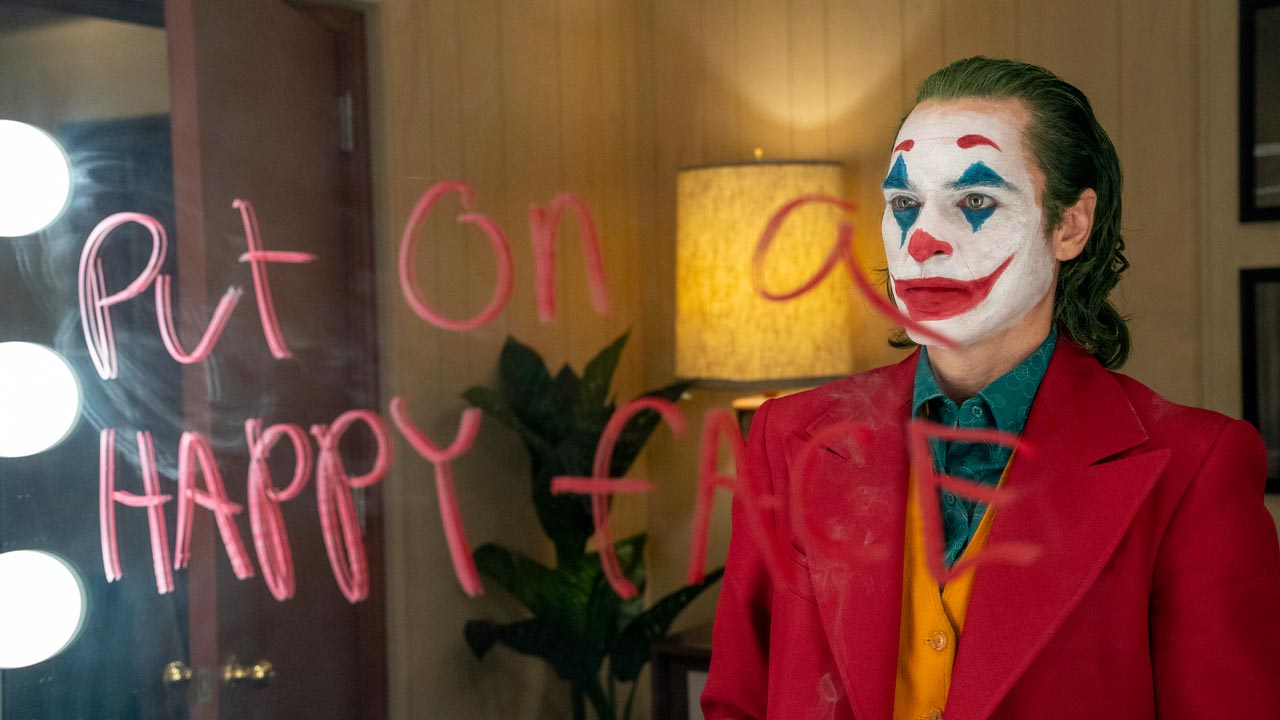 LOS ANGELES — The filmmakers and studio behind “Joker” have reason to put on a happy face. Despite concerns over its violent themes and ramped up theater security, audiences flocked to the multiplex to check out the R-rated film this weekend resulting in a record October opening.

Since debuting at the Venice Film Festival where it won the prestigious Golden Lion last month, “Joker” has been both praised and criticized for its dark spin on the classic Batman villain played by Joaquin Phoenix. The film from director and co-writer Todd Phillips was always seen as a bit of a gamble with one of the studios’ most valuable pieces of intellectual property, hence its modest-for-a-comic-book-film $55 million budget.
But in the weeks leading up to its release, hype and uneasiness intensified beyond how audiences would react to placing this character in a realistic and unambiguously adult setting with “Taxi Driver” undertones. Responding to anxiety that the film might have the potential to inspire violence, multiple theater chains banned costumes or reaffirmed earlier policies regarding masks and authorities in numerous cities said they were stepping police patrols around theaters. Some relatives of the 2012 Aurora movie theater shooting even asked Warner Bros . to commit to gun control causes — the studio said it always has.
While some worried this would impact the box office, it did not ultimately detract audiences from turning out opening weekend; the box office surpassed industry expectations and may rise even higher when weekend actuals are reported Monday. Although the film got a B+ CinemaScore from opening night audiences, the studio is optimistic about its long-term playability.

“Sixty-six percent of the audience was under the age of 35,” Goldstein said. “That tells you that the audience will expand out with that younger group as time goes on.” The younger audience also gave the film a more favorable A- CinemaScore.
Paul Dergarabedian, the senior media analyst for box office tracker Comscore, said that the convergence of critical acclaim and controversy actually helped the film become bigger than expected at the box office.
“It’s the ultimate water-cooler movie right now,” Dergarabedian said.
He added that it was important that “Joker” was always marketed as a “very dark, R-rated film.”
“It always had an element of mystery and danger surrounding it,” Dergarabedian said. “If it were a G-rated film, controversy like this would not be a good thing.”
In the landscape of R-rated comic book films, “Joker” is nestled between “Deadpool” and its sequel, both of which opened over $125 million, and “Logan,” which launched with $88.4 million.