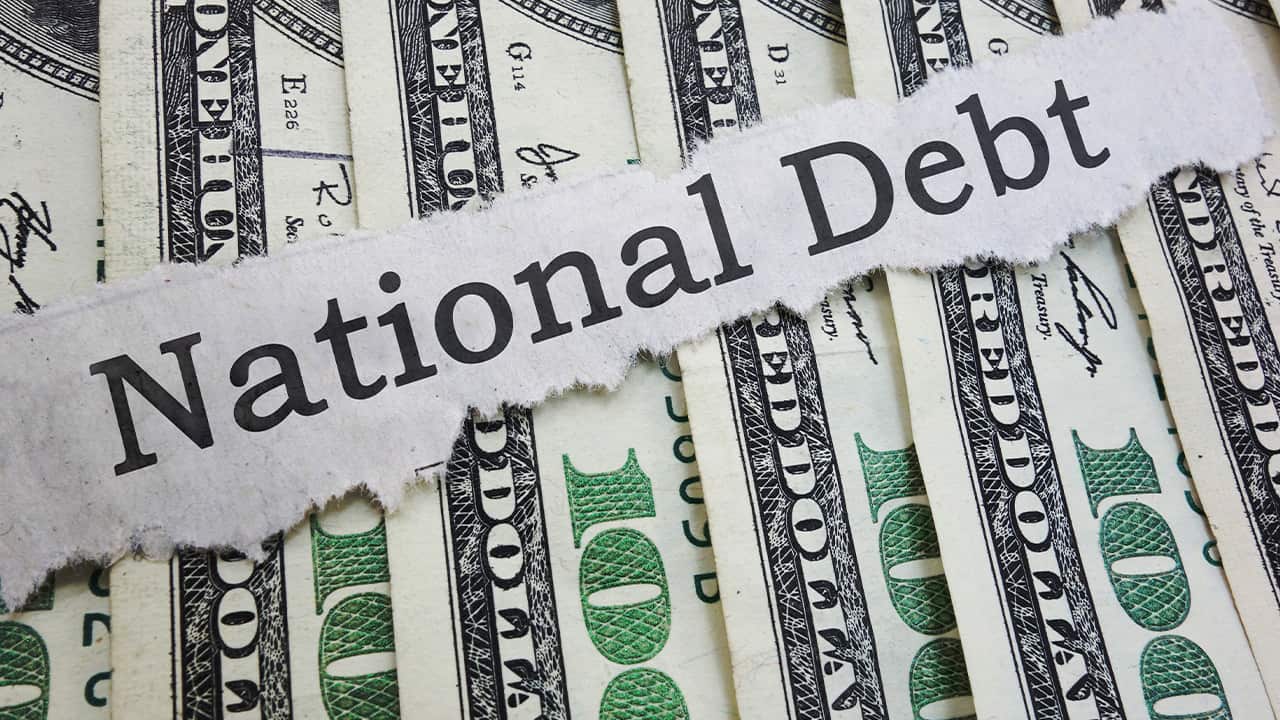 But someone must pay for all the spending, and voters do not like politicians who raise their taxes. The solution politicians discovered was deficit spending.
When the government borrows to pay for deficit spending, it requires that future taxpayers pay for today’s spending via interest payments. This method of paying for government spending has become so popular among both voters and politicians that the official federal debt is now more than six times the amount of money the government collects in a year from all sources combined.

Why Are There So Many Filipino Nurses in California?