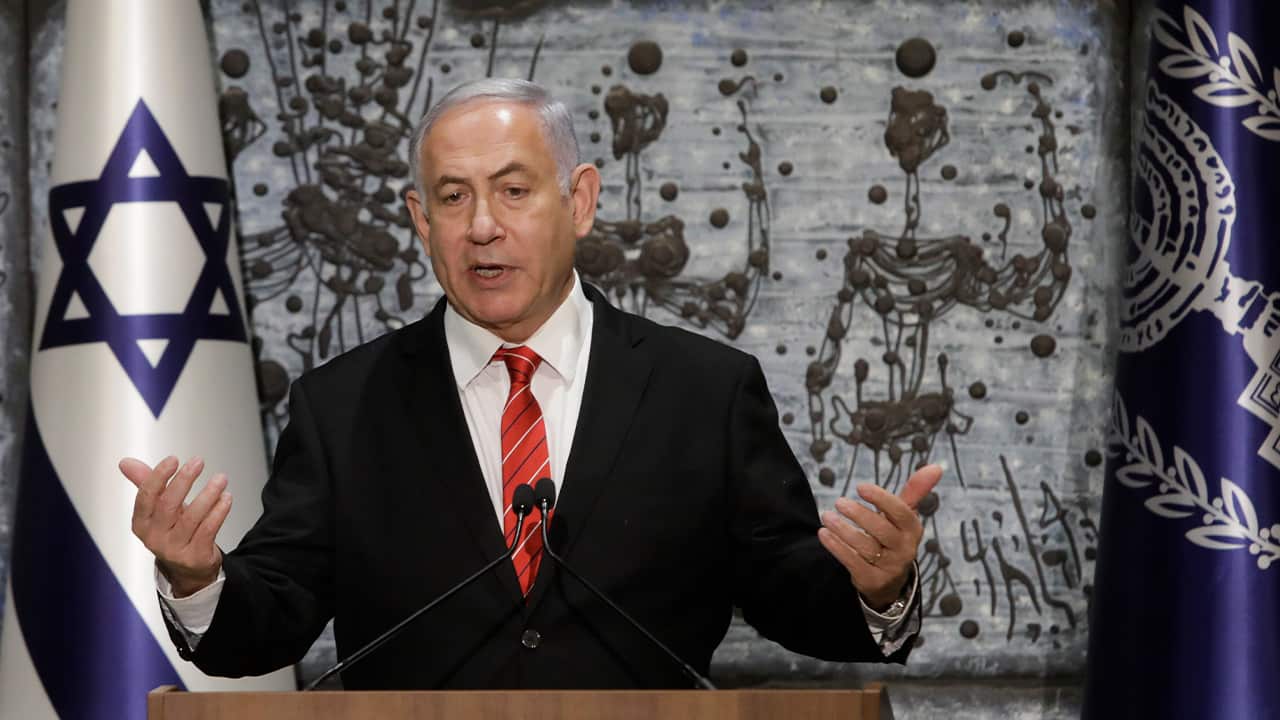 JERUSALEM — Prosecutors began a pre-indictment hearing for Prime Minister Benjamin Netanyahu on Wednesday, opening a critical stage in a lengthy legal saga that threatens to end the career of the long-serving Israeli leader and has paralyzed the country’s political system.

Netanyahu Working to Stay on as Prime Minister

Netanyahu’s legal woes lie at the heart of a deadlock that has left the country with a caretaker government. In national elections last month, neither Netanyahu nor his chief challenger, Benny Gantz, secured the required parliamentary majority to form a new government.

Netanyahu has called the allegations part of a witch hunt, lashing out against the media, police, prosecutors and the justice system. In last month’s election, he fell short of mustering a parliamentary majority in favor of granting him immunity from prosecution.
The hearing is expected to last at least four days, and it could take weeks for the attorney general to render his final decision. However, legal experts say the likelihood of an indictment is high, given the mountains of evidence collected by police over years of investigations and the prosecution’s seeming consensus of pursuing a trial.
Israel’s president, Reuven Rivlin, is responsible for designating a politician to try to form a coalition, and last week, he selected Netanyahu, believing he had the best chance of success. Netanyahu has up to six weeks to do so, but he has indicated he will give up before then if he feels he can’t reach a deal with Gantz.
Gantz would likely be given a chance to form his own coalition, though his odds of success appear slim. There are deep divisions among Gantz’s potential coalition allies, and Netanyahu’s Likud party has so far rejected his demand to have Netanyahu replaced as party leader.
If Gantz doesn’t succeed, Rivlin can select another legislator or he can set in motion what would be unprecedented third elections.
According to the final official results from the Sept. 17 elections, Blue and White finished first with 33 seats in the 120-seat parliament, just ahead of Netanyahu’s Likud with 32 seats. Netanyahu edged Gantz, however, 55-54 in the number of lawmakers who recommend him as prime minister, leaving both short of the magic number of 61.