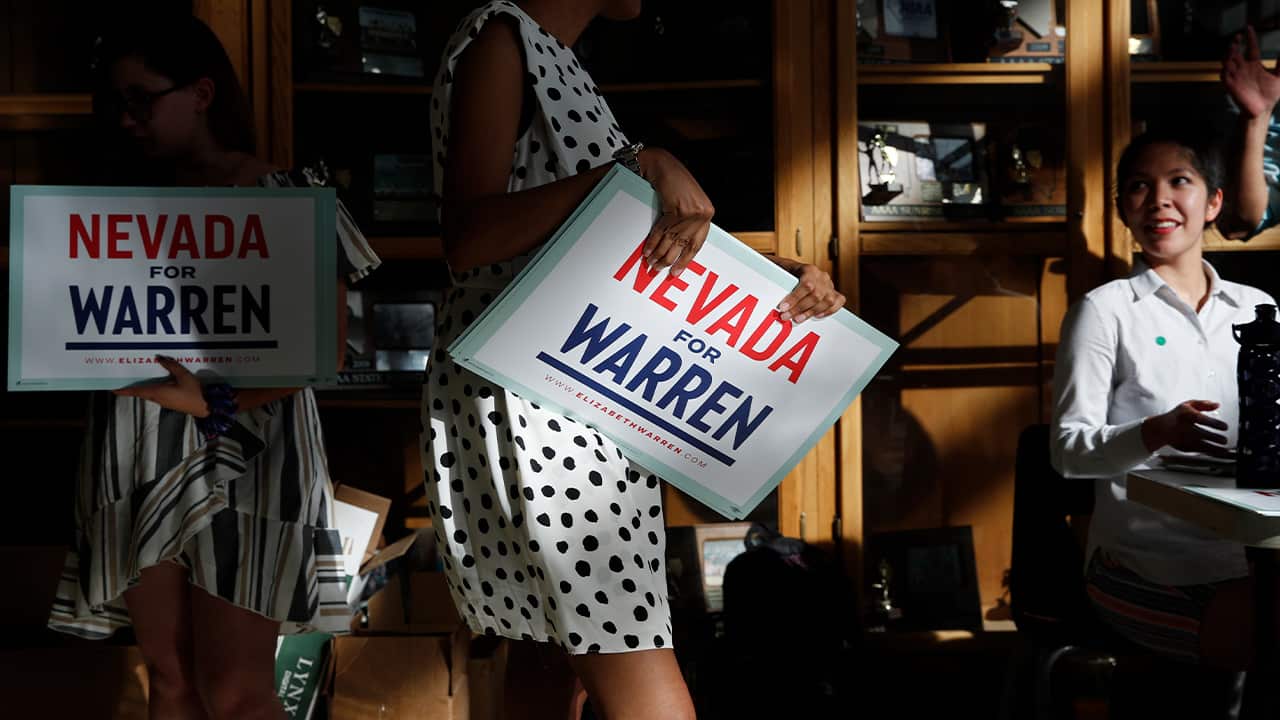 LAS VEGAS — Like many, Mario Wolthers was lured to Las Vegas a decade ago from California by cheaper housing costs. But when his apartment managers tried to raise his rent last spring, he moved in with a roommate.

Democratic Candidates Have Their Own Ideas

Houses cost more than five times the typical household income — meaning they’re probably out of reach of most families — in one-seventh of the metro areas in the United States, according to Harvard’s Joint Center for Housing Studies. Rents are rising at twice the rate of inflation nationally.
On the West Coast, soaring rents and home prices have helped trigger a new wave of homelessness and a debate over solutions. President Donald Trump has used the crisis to criticize Democratic leadership in California. He’s suggested it may require federal intervention.
Democratic candidates have their own ideas.


Related Story: Newsom Wanted to Go Bold on Housing. Have He and Lawmakers Delivered so Far? 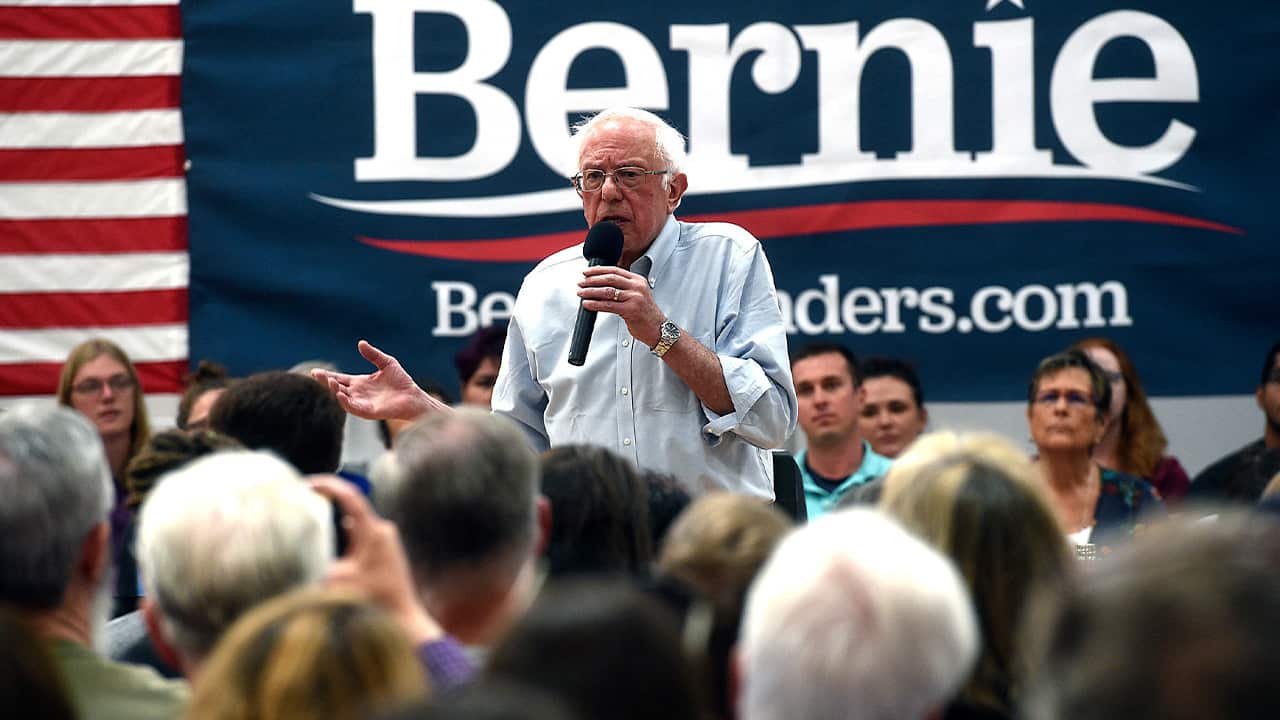 The factors driving higher prices are varied.
In northern Nevada, Reno is a growing technology hub and a refuge for Californians fleeing that state’s high cost of living. Rents have increased by 35% in the past two years. A recent study ranked Reno’s county as the 66th least affordable in the nation, closing in on the tier that features notoriously expensive places such as San Francisco and Brooklyn, New York.

The Signs of a Political Shift Are There

Nevada Democrats, who won control of the Legislature in November, passed laws to restrict late fees and offer tax credits for builders of low-income housing.
Housing proposals may play well in a Democratic primary. The party’s base of younger people, minorities and urban dwellers cares about housing and bears the brunt of the problem.
Analysts note that significant swaths of the country don’t have widespread housing pinches — including politically pivotal Rust Belt states.

Highly technical solutions for housing also rarely fire up voters, said Jenny Schuetz of the Brookings Institute in Washington. “I don’t imagine anyone’s going to get up in the middle of a national debate and say we need to double HUD’s budget for vouchers,” she said.
But the signs of a political shift are there. Housing is no longer just a headache for the poor or big-city dweller, communities that rarely get attention in presidential campaigns.
“The problem of housing affordability has been moving up the income scale,” said Chris Herbert of Harvard’s Joint Center for Housing Studies. “It’s a problem of the working class who can’t afford housing. It’s taking on a different political tenor.” 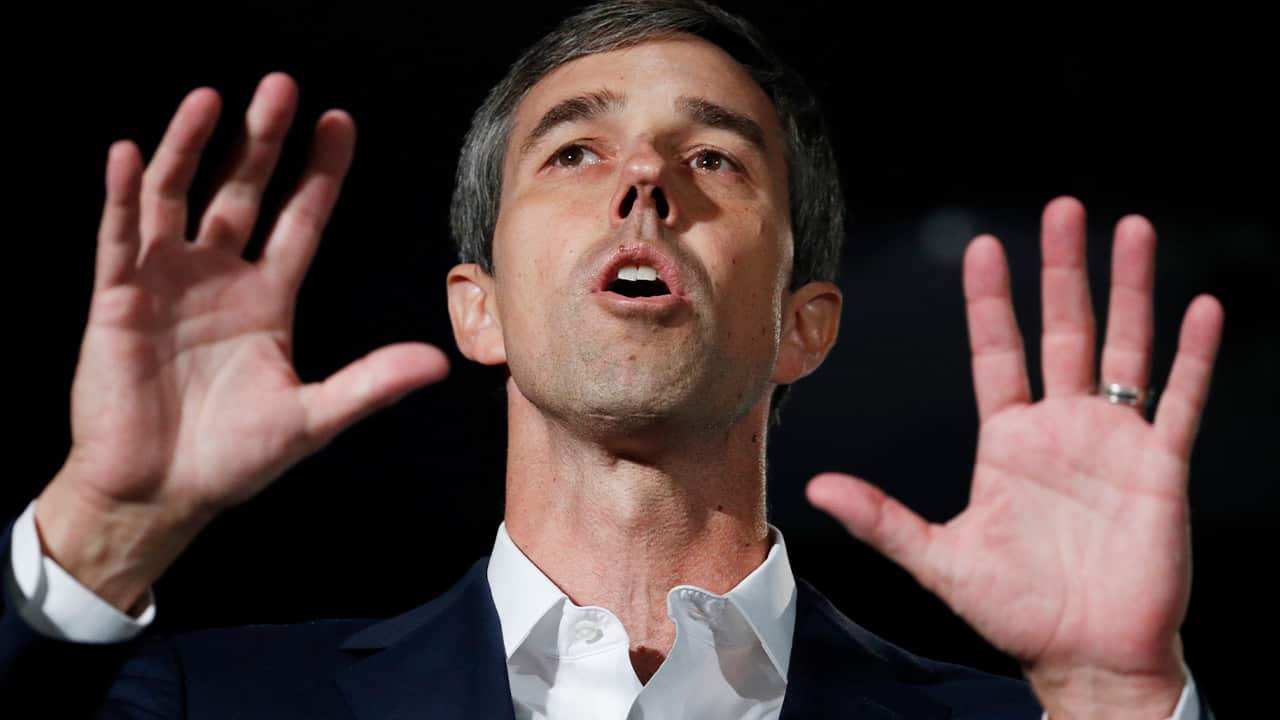