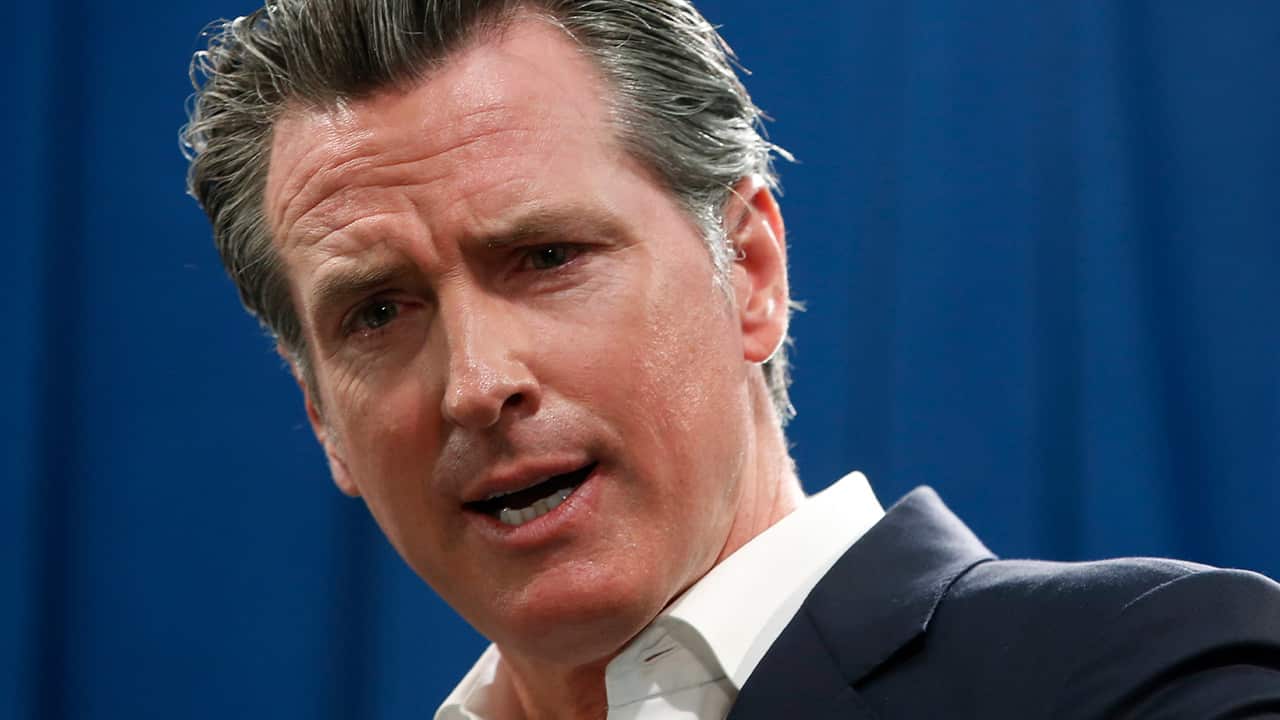 SACRAMENTO — Defying the NCAA, Governor Gavin Newsom signed a first-in-the-nation law Monday that will let college athletes hire agents and make money from endorsements — a move that could upend amateur sports in the U.S. and trigger a legal challenge. 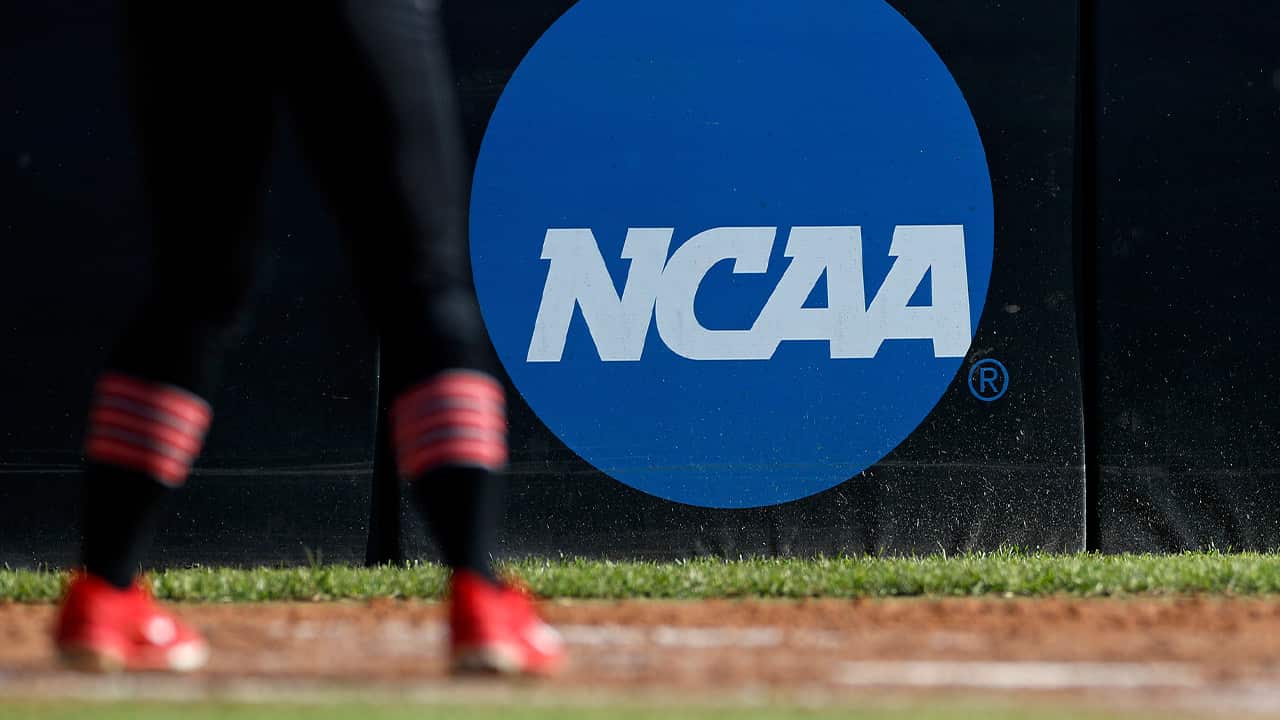 FILE – In this April 19, 2019, file photo, an athlete stands near a NCAA logo during a softball game in Beaumont, Texas. California will let college athletes hire agents and make money from endorsements, defying the NCAA and setting up a likely legal challenge that could reshape U.S. amateur sports. (AP Photo/Aaron M. Sprecher, File)

Professional Athletes Have Endorsed the Law

The NCAA, which had asked Newsom to veto the bill, responded by saying it will consider its “next steps” while also moving forward with “efforts to make adjustments to NCAA name, image and likeness rules that are both realistic in modern society and tied to higher education.”
The NCAA, which has 1,100 member schools and claims nearly a half-million athletes, said that “changes are needed to continue to support student-athletes,” but that such changes must be done at a national level through the NCAA, not through a patchwork of state laws.

Before the governor signed the bill, the NCAA cautioned that the law would give California universities an unfair recruiting advantage, which could prompt the athletic association to bar them from competition.
Powerhouse programs like the University of Southern California, the University of California, Los Angeles, Stanford University and the University of California, Berkeley, could find themselves banned.
But while the NCAA is the top governing body for college sports, membership is voluntary. If the California schools are forced out, they could form a new league.
Professional athletes have endorsed the law, including NBA superstar LeBron James, whose 14-year-old son is a closely watched basketball prospect in Los Angeles and will be 18 when the measure takes effect.
On Instagram, James exulted over the signing of the law, saying it will “change the lives for countless athletes who deserve it!”
He added: “NCAA, you got the next move. We can solve this for everyone!

The NCAA Has Steadfastly Refused to Pay Players in Most Cases