US Economy Grew at Modest 2% Rate in 2nd Quarter 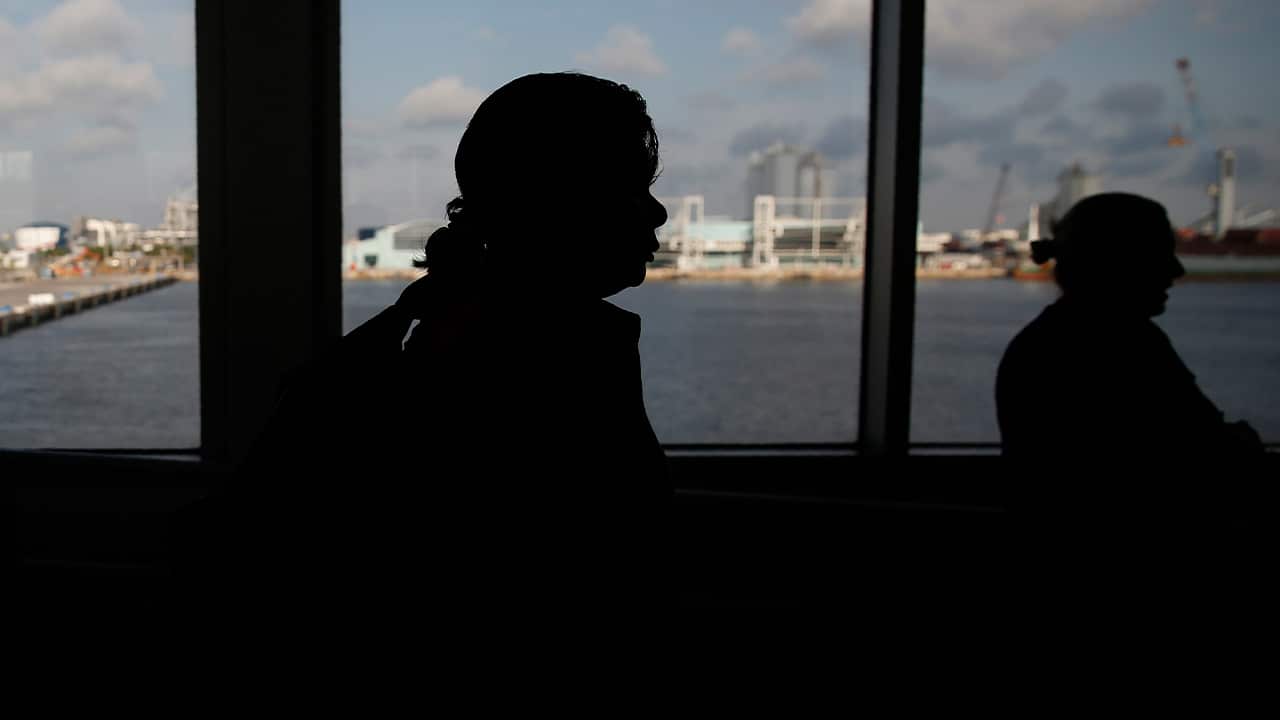 WASHINGTON — The U.S. economy grew at a modest 2% annual rate in the second quarter, a pace sharply lower than the 3%-plus growth rates seen over the past year. Many analysts believe growth will slow further in coming quarters as global weakness and rising trade tensions exert a toll.

Trump, however, repeatedly attacked Obama administration economic policies for the lackluster GDP rates and pledged to achieve annual growth above 3% with his economic program of big tax cuts, deregulation and tougher enforcement of trade laws.

Growth Forecast Is 1.6% Next Year

Zandi is forecasting that GDP growth this year will slow to 2.3% and then slow further to 1.6% next year, but that is based on no escalation in the trade war with China.
The GDP report showed that consumer spending, which accounts for 70% of economic activity, came in at a sizzling rate of 4.6%, the best quarterly performance since late 2014, but down slightly from last month’s estimate of a 4.7% rate of gain for consumer spending.
Spending by the federal government and state and local governments increased at a 4.8% rate in the spring, up from last month’s estimate of a 4.5% gain.
In a separate report, the Labor Department said Thursday that the number of Americans filing initial claims for unemployment benefits, a proxy for layoffs, rose by 3,000 last week to 213,000. That is still a low level indicating a strong labor market.