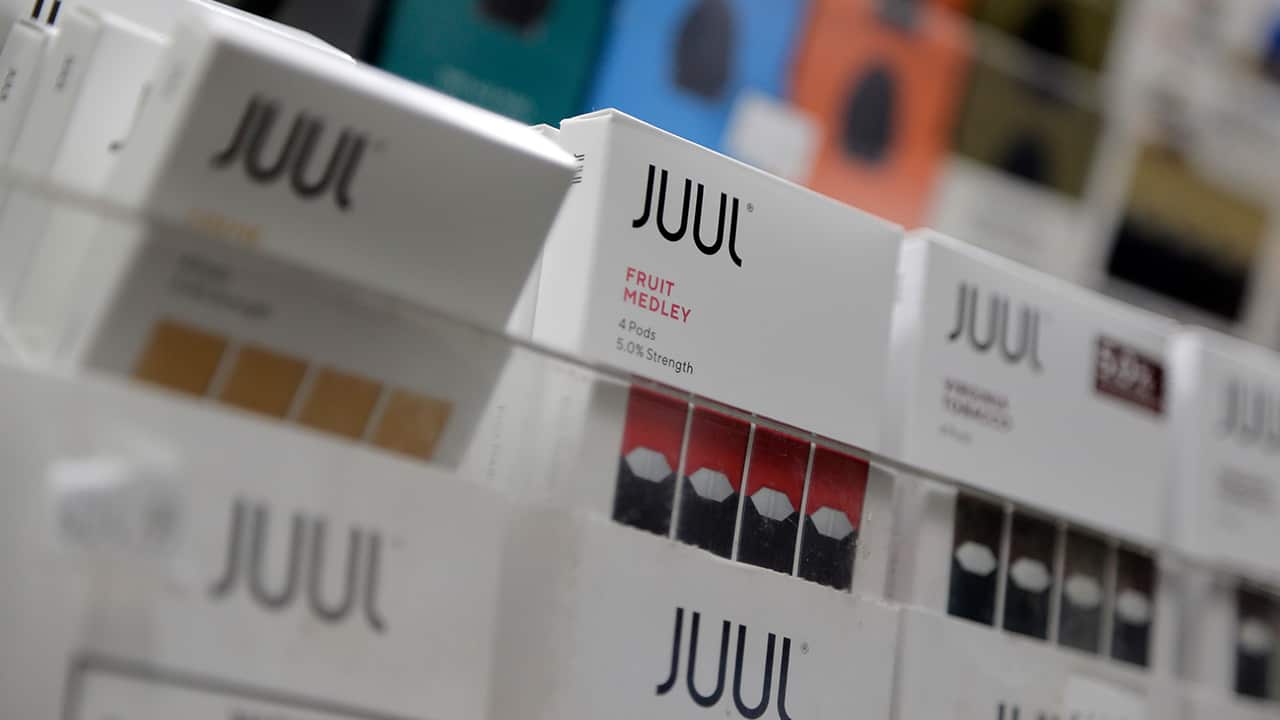 Juul Labs is halting all U.S. advertising of its e-cigarettes and replacing its CEO amid a nationwide backlash against vaping.
The largest e-cigarette maker also said Wednesday it won’t fight a sweeping ban on flavors proposed by the Trump administration to reverse a surge in underage vaping.
Juul’s CEO will be replaced by a senior executive from Altria, the maker of Marlboro cigarettes. Altria took a 35% stake in Juul in December at a cost of $13 billion.
The shake-up comes amid growing public furor over vaping that has triggered calls for tighter restrictions at the federal and state levels. Massachusetts said Tuesday it will ban all vaping products for four months, the first such step in the country.
E-cigarettes have been largely unregulated since first arriving in the U.S. in 2007. After multiple delays, the Food and Drug Administration has set a deadline of next May for manufacturers to submit their products for review.
The makers of e-cigarettes are now fighting to survive as they face two public health debacles linked to vaping: a mysterious lung illness and rising use of e-cigarettes by teenagers.
Juul’s new chief, K.C. Crosthwaite, in a statement, said Juul has long focused on providing adult smokers with alternatives, but recognized that there’s “unacceptable levels of youth usage and eroding public confidence in our industry.”
Health experts generally consider e-cigarettes less harmful than traditional cigarettes because they don’t contain all the cancer-causing byproducts of burning tobacco. But there’s virtually no long-term research on the health effects of the aerosol produced by vaping. E-cigarettes generally heat a liquid with nicotine to create a vapor.

Public health officials are investigating hundreds of recent cases of the breathing ailment. Most of the illnesses have involved vaping THC from marijuana, but officials have not yet implicated any common product or ingredient.

Juul has tried to head off a crackdown with a series of voluntary steps, including halting retail sales of several flavors and shutting down its social media presence. But political pressure has only increased.