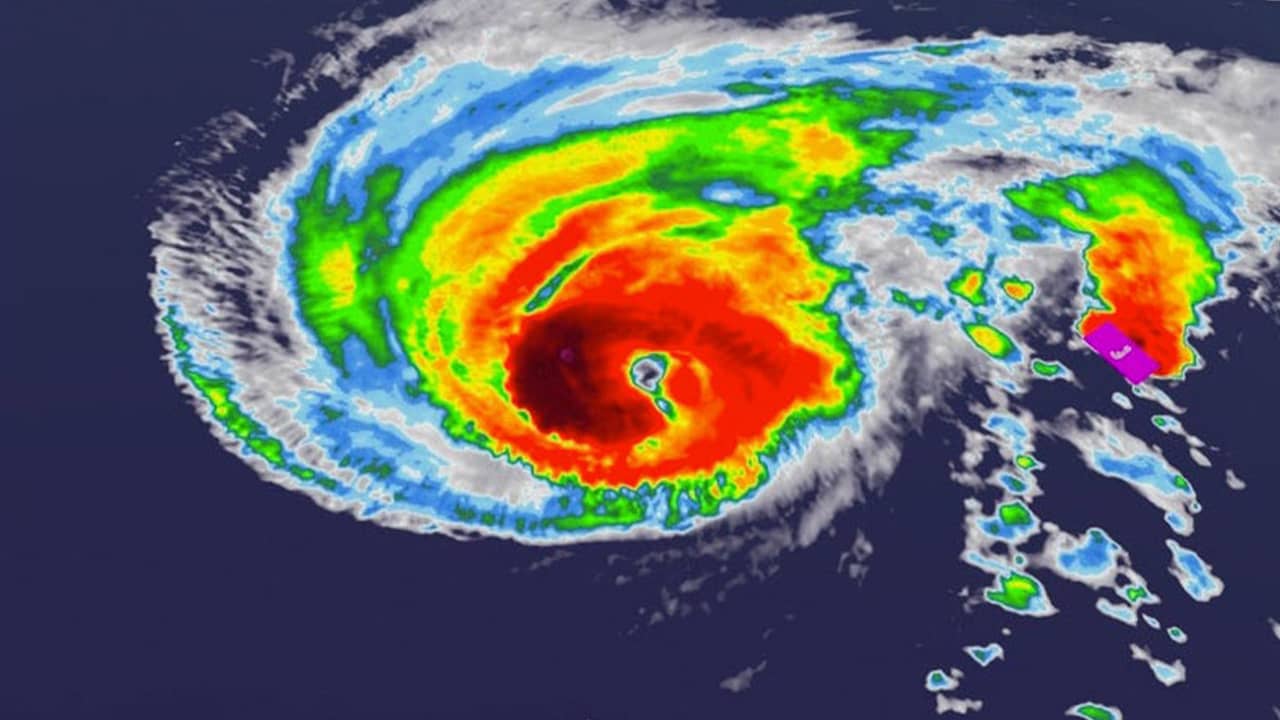 MIAMI — Hurricane Humberto grew into a powerful Category 3 storm Tuesday evening, and officials on Bermuda made plans for early shutdowns of schools, public transportation and government offices on the British Atlantic territory ahead of the storm’s likely close pass on Wednesday.

The U.S. National Hurricane Center said Humberto’s maximum sustained winds strengthened to 115 mph and it would probably remain a Category 3 hurricane through Thursday though there could be some fluctuations in its winds. The storm was centered about 370 miles west of Bermuda and moving to the east-northeast at 12 mph.
Bermuda was expected to see rainfall of up to 4 inches, with large swells along the coast.
Meanwhile, Tropical Storm Lorena formed off Mexico’s Pacific Coast, and forecasters predicted heavy rains and flooding by Thursday, likely without it reaching hurricane force.
Lorena had top winds of 50 mph Tuesday evening. It was centered about 185 miles south of the resort town of Zihuatanejo and was moving northwest at 15 mph.
A tropical storm warning was in effect for the coast between Zihuatanejo and Cabo Corrientes.
Two other tropical storms, Kiko and Mario, were farther out in the Pacific and posed no threat to land.
Tropical Depression Ten also formed far out in the Atlantic and could become a hurricane Friday as it nears the outermost Caribbean islands.