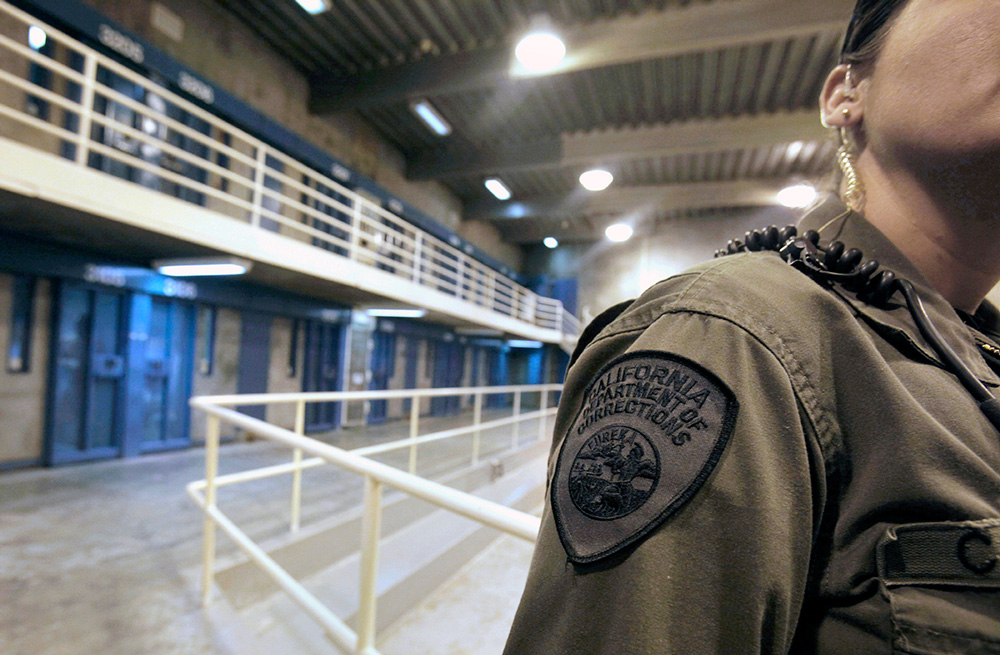 SACRAMENTO — California lawmakers are on the verge of approving legislation to trim prison sentences for repeat nonviolent felonies.
Current law adds an additional year to offenders’ sentences for each previous prison or jail term.

California Has More Than 100 Sentencing Enhancements

Assemblyman Al Muratsuchi, a Democrat and former prosecutor from Torrance, cautioned that further easing sentences for those he called “dangerous criminals” could harm Democrats’ credibility.
“There’s got to be accountability at some point,” Democratic Assemblyman Jim Cooper of Sacramento, a former sheriff’s deputy.


“There’s got to be accountability at some point.” — Democratic Assemblyman Jim Cooper, a former sheriff’s deputy
The measure cleared the Assembly on a 41-33 vote, with no votes to spare and 16 Democrats among the opponents.
Opponents of both parties objected that the measure would ease sentences for those convicted of repeat child abuse and domestic violence offenses, while supporters of the bill said they would be subject to longer terms under other laws.
California has more than 100 sentencing enhancements, but Democratic state Sen. Scott Wiener of San Francisco said his measure would end one of the most common.
Wiener’s bill would not affect a separate three-year enhancement for each prior prison term by an offender where the prior and current offenses were violent felonies. However, California’s narrow definition limits violent felonies to include things like murder, rape and some other sex crimes, robbery, arson, carjacking and kidnapping.
“California went on an incarceration binge in the 1980s and 1990s and we have yet to recover,” Democratic Assemblywoman Sydney Kamlager-Dove of Los Angeles said while arguing that the measure would help reduce mass incarceration. “Every time a judge tacks on a sentence enhancement…it’s tax money that could be coming back into our communities.”