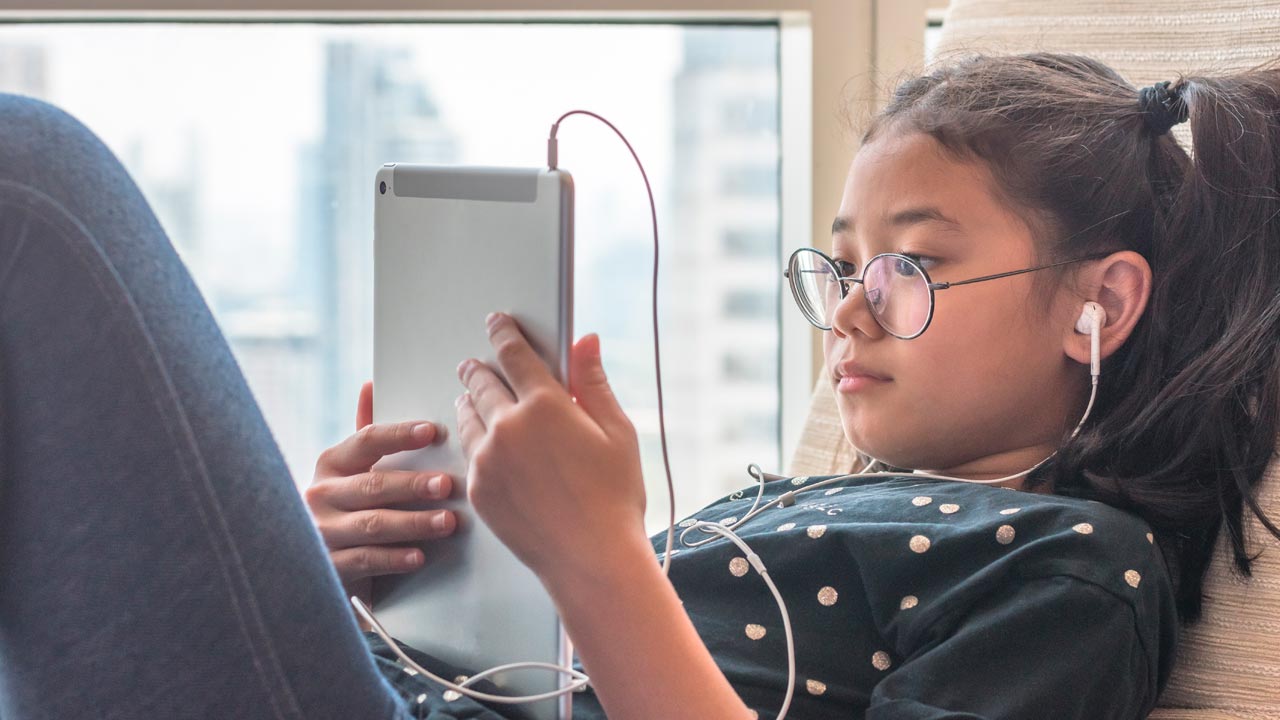 But Democratic Sen. Scott Wiener says the bill would harm LGBT youth who live in abusive households by isolating them from others like them.
“These kids without access to the internet are quickly cut off from any hope of understanding that there is hope for them and that there are people like them in the world,” said Wiener, who is chairman of the California Legislative LGBTQ Caucus.
The state Assembly still must approve the bill before sending it to Gov. Gavin Newsom’s desk.
The bill would give companies several options for verifying parental consent, including getting a signature on a consent form, collecting credit or debit card information from the parent or setting up a toll-free number staffed by people trained to verify the person giving consent is the legal guardian of the child.

Federal regulators have also cracked down on companies who fail to protect kids online. The Federal Trade Commission and the state of New York slapped video streaming site YouTube with a $170 million fine last week to settle a claim that the Google-owned site collected personal information from children without parental consent.
Even though YouTube says it is intended for people ages 13 and older, younger kids often use the site.
YouTube said it will limit data collection on any video aimed at kids, and will promote its YouTube Kids site and app, which require parental consent. The company uses math questions on its YouTube Kids site to verify it is an adult signing in.

Related Topics:California legislatureFacebookInstagramSnapchatsocial mediaTwitter
Up Next