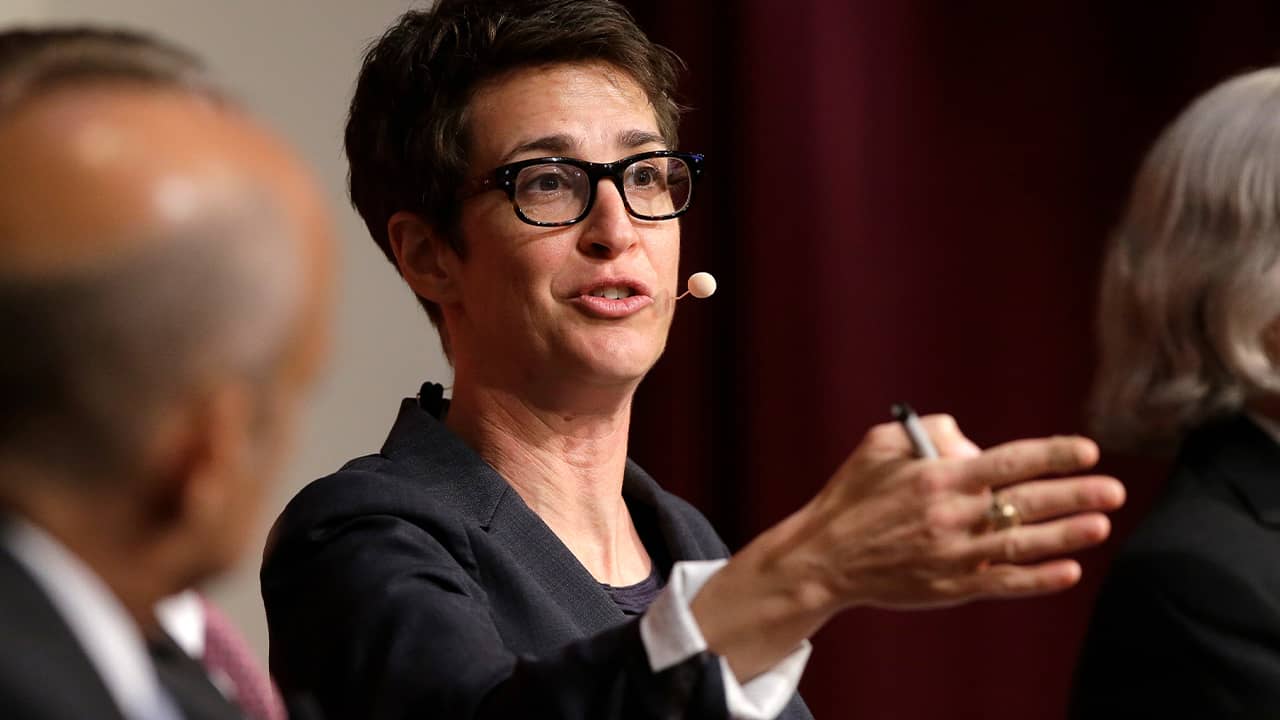 In the lawsuit, OAN said Kristian Rouz was a freelancer for Sputnik News, not a staff employee, and his work there had nothing to do with his work for OAN.
The lawsuit includes a statement from Rouz that said he wrote some 1,300 articles over the past 4 ½ years for Sputnik but “I have never written propaganda, disinformation, or unverified information.”
“One America is wholly owned, operated and financed by the Herring family in San Diego. They are as American as apple pie. They are not paid by Russia and have nothing to do with the Russian government,” Skip Miller, an attorney representing OAN, said in a statement. “This is a false and malicious libel, and they’re going to answer for it in a court of law.”
The suit names Maddow, Comcast, MSNBC and NBCUniversal Media.
A message seeking comment from an MSNBC spokeswoman was not immediately returned.
However, the lawsuit included an Aug. 6 letter from Amy Wolf, an attorney for NBCUniversal News Group, to OAN’s attorney.
It said OAN “publishes content collected or created by a journalist who is also paid by the Russian government for writing over a thousand articles. Ms. Maddow’s recounting of this arrangement is substantially true and therefore not actionable.”

In Last Words, Khashoggi Asked Killers Not to Suffocate Him