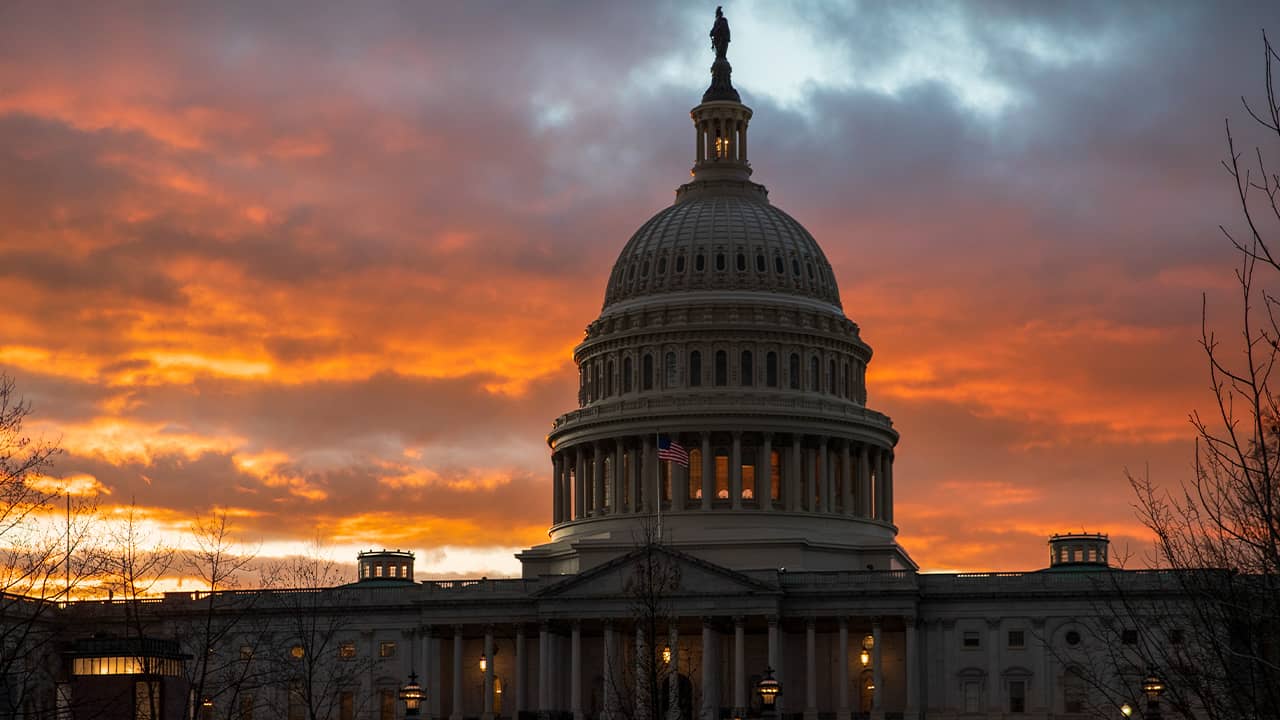 WASHINGTON — Facing criticism that the Senate has become little more than what one member calls an “expensive lunch club,” Congress returns for the fall session Monday with pressure mounting on Senate Majority Leader Mitch McConnell to address gun violence, election security and other issues.

One test of voter mood will come in Tuesday’s special election in North Carolina , where the Democrat for an open House seat, Marine veteran Dan McCready, faces Republican Dan Bishop, in a contest both parties see as toss-up. Trump is swooping in for a rally to push voters to the polls.
As legislating makes way for campaigning, Sarah Binder, a professor at George Washington University, said by email, “The challenge for both parties though is that they really do need something to deliver to voters in 2020.”
Trump does want Congress to pass the new U.S.-Mexico-Canada trade deal. And Congress needs to fund the government by the end of the month or risk another federal shutdown. But the president roiled talks by shifting $3.6 billion from military projects for the border wall and fallout continues over migrant detentions. Questions of impeachment hover.

Gun regulation, perhaps more than other issues, is putting pressure on the Senate to act.
August was bookended by devastating mass shootings across three cities that killed dozens and left scores more injured. Big business is stepping in to fill the void, with Walmart becoming the latest to announce limits on some ammunition sales. While a House-passed background checks bill stalled in the Senate, McConnell says he expects the White House to soon offer next steps.
“We’re under discussion about what to do on the gun issue,” McConnell said on the Hugh Hewitt radio show.

Senators From Both Parties Have Been Meeting Privately

McConnell has made it clear that he won’t make any moves without Trump’s commitment to sign the bills into law. But the president has flip-flopped on guns, first suggesting he’d be open to background checks legislation or other measures to try to stem gun violence, only to backtrack after speaking to the National Rifle Association and others in the gun lobby. The Senate leader is trying to avoid a politically uncomfortable situation of Republicans joining Democrats to pass bills, only to have Trump reject them.

Before lawmakers left town for the six-week summer recess, senators from both parties bemoaned the way the world’s most deliberative body has become what Sen. Chris Murphy, D-Conn., calls a pricey lunch club. He too is working on gun legislation.
“I miss the Senate that used to spend the odd-year really legislating and really working on policy,” said Sen. Susan Collins, R-Maine, who is up for reelection. “We seem now to be caught up in a constant campaign and that is I think a disservice to the American people.”
Sen. Lamar Alexander, R-Tenn., and chairman of the Senate’s health committee, is working on a bipartisan package of bills to lower health care costs. He said there’s more happening than the public often sees on the endless loop of political and partisan fighting.

“We always have those two screens going on,” said Alexander, who is retiring at the end of his term. “While things could be much better in the United States Senate, there’s a lot being done.”
McConnell has taken pride in stopping Democrats’ agenda and is incorporating the “Grim Reaper” role in his own reelection campaign for 2020. The GOP leader, who suffered a fractured shoulder in a fall in early August, has been recovering at home in Kentucky but is expected to return to open the Senate on Monday.
Asked about the Senate agenda for fall, his office had little to add. A spokesman sent a memo that included a long list of administrative nominees up for Senate confirmation.
Related Topics:Congresselection securitygun violenceHouse Speaker Nancy PelosiSenateSenate Majority Leader Mitch McConnell
Up Next