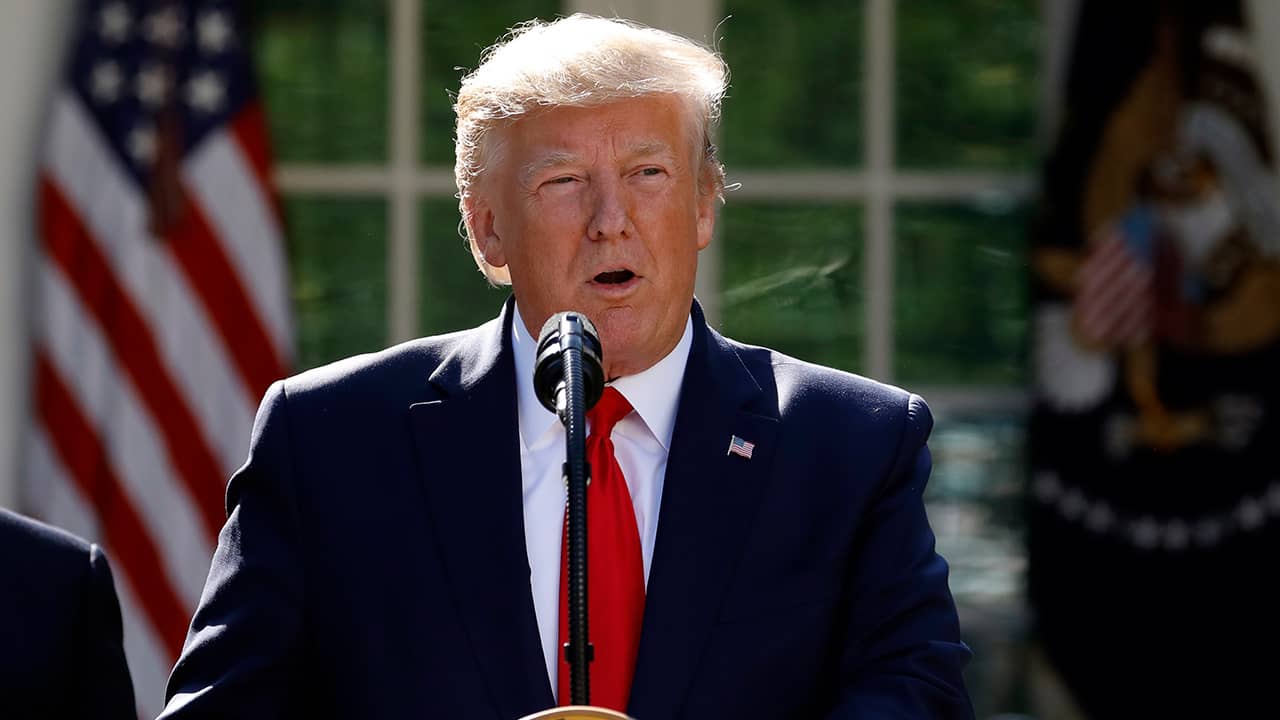 The polarizing politics of climate change have forced companies to choose between supporting the Trump administration’s deregulation policies that could boost profits or opposing them to win over environmentally conscious consumers.

There Are Other Reasons to Support Regulation

But public image is also a big part of a company’s stance, especially with the nastiness of today’s politics and social media amplifying people’s opinions. Millions are spent on ads trying to convince consumers that companies are good citizens and aren’t out to destroy the environment, said Erik Gordon, a professor of business and law at the University of Michigan.
Opposing the deregulation of methane gas discharges that scientists say contribute substantially to climate change should boost oil companies’ image with people who care about the issue, Gordon said.
“It’s probably more effective than ads showing your employees petting kittens on the head,” he said.
For big corporations especially, there are other reasons to support regulation. Sometimes the cost of compliance can stop smaller competitors from entering a market, said Mark Templeton, a law professor at the University of Chicago who specializes in environmental and energy law. For instance, larger oil companies may already have invested in equipment to capture methane gas and comply with regulations enacted by the Obama administration, he said.
“The little guy hasn’t made the investment,” Templeton said. Bigger companies may want to “stick it to the Ma and Pa operators and make the industry less competitive.”
That’s just what an association representing smaller oil and gas companies complained about in opposing Obama-era regulations requiring companies to detect and stop methane leaks at oil and gas sites.
There are 770,000 small wells with low production rates, and together they produce about 10% of oil and 11% of natural gas in the U.S., said Lee Fuller, executive vice president of the Independent Petroleum Association of America. These producers wouldn’t be able to afford the technology required by Obama rules, Fuller said.

“We don’t believe you should be shutting down those small wells when there’s not an emissions pool there that’s that large,” he said.
In the end, companies say they want certainty in regulations so they can plan for the future. Deregulation, for many industries, actually makes running a business harder, Calkins said.
That’s true for electric utilities, many of whom are moving forward with investments in wind, solar and natural gas generators even though Trump’s EPA is moving to relax pollution rules for older coal-fired power plants. The companies are anticipating that stronger regulations could return under a different administration.
Automakers, who have generally opposed a Trump proposal to freeze Obama-era fuel economy requirements at 2021 levels, are afraid that California will impose its own stricter regulations. Last month, Ford, BMW, Volkswagen and Honda sided with the state and said they would work out fuel economy and emissions standards separately from those proposed by the Trump administration.
That brought the Twitter hammer from the president, who accused automakers of being politically correct and singled out Ford for its unwillingness to fight with California.
Early in the administration, companies tried to avoid a Trump tweet, but Calkins said attacks have become so frequent now that corporations can endure them.
“As with all things, over time the impact fades away,” he said.
For corporations, the situation is likely to get worse rather than better, Calkins said. Republicans and Democrats are drifting further to the right and left, and he says executives will have to deal with radically different regulations as administrations change.
“As the political parties seem to move farther apart on their policies, it becomes a real challenge for companies,” he says. “Regulations under Republican administrations could get completely changed when Democrats come in.”