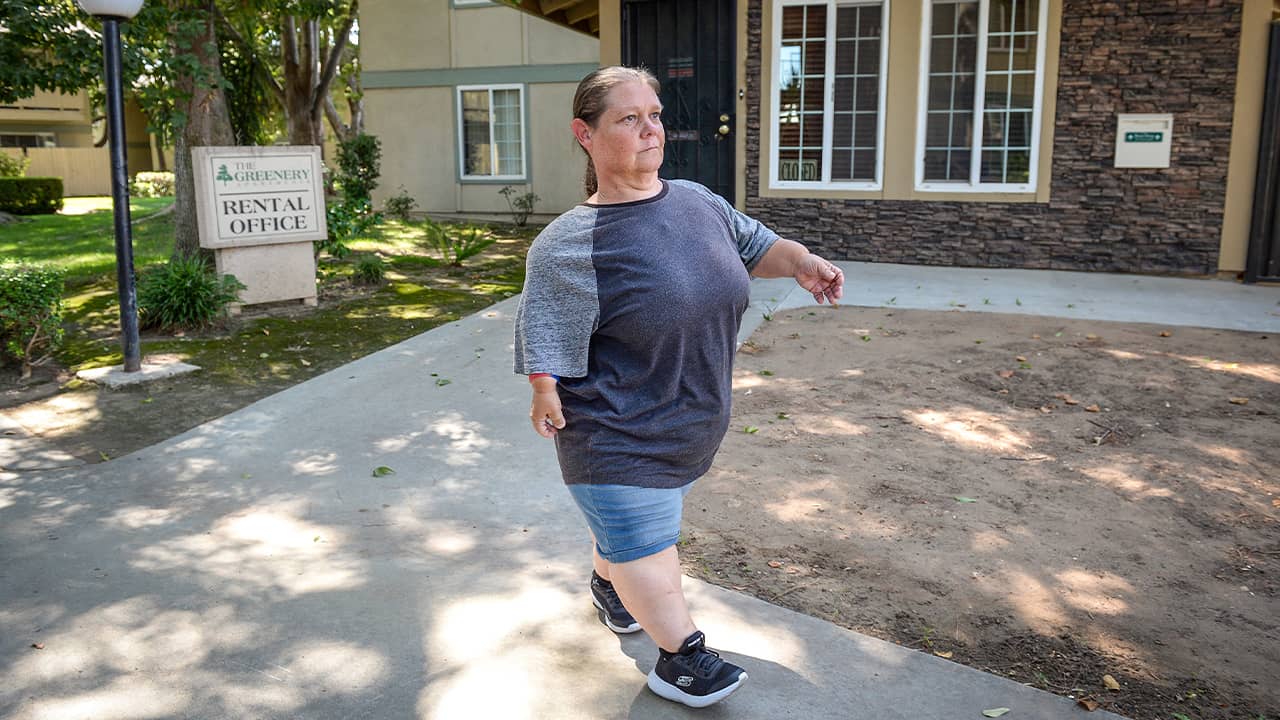 By Manuela Tobias, The Fresno Bee and Jackie Botts, CalMatters
As California struggles with a crisis in affordable housing, state lawmakers are trying to improve a severe shortage of housing available to renters who have federal Section 8 vouchers.

California Landlords Often Write ‘No Section 8’ in Their Rental Ads

The other bill from Sen. Holly Mitchell, a Los Angeles Democrat, would make it illegal for landlords to discriminate against tenants who receive federal housing vouchers or local housing assistance. Current law prohibits landlords from several categories of discrimination including income. Mitchell’s bill would expand the law to require that landlords consider tenants equally regardless of whether housing assistance is one of their sources of income. Landlords believed to discriminate would risk lawsuits from the state Department of Fair Employment and Housing.
Both bills were scheduled to be considered Friday in the state Assembly.
Alongside “no smoking” and “no pets,” California landlords often write “No Section 8” in their rental ads on websites like Craigslist and Zillow.
A recent search on Zumper.com, a rental website that includes a Section 8 filter, found fewer than 1% of the more than 16,500 rental postings for Los Angeles, San Diego, San Francisco, Sacramento, San Jose, Fresno, and Oakland combined accepted Section 8 vouchers.
The search is even more difficult for units that are priced within the limits of Section 8 vouchers. Voucher holders must find apartments priced within the standard set by their local housing authority, which ranges from 90% to 110% of the Fair Market Rent, a county-wide number set by the U.S. Department of Housing and Urban Development.
Across those same cities, a Zumper search found just one Oakland unit and two Fresno units that accepted Section 8 vouchers among a total of 770 two-bedroom listings that had monthly rents below each city’s Fair Market Rent.
For the last two months, Fresno resident Reina Richter has spent upwards of five hours browsing the internet, calling landlords, and visiting apartment complexes, three to four days a week, to find someone who will take her voucher.
“That ‘No’ is powerful,” said Richter. “It’s detouring. It’s a struggle.” 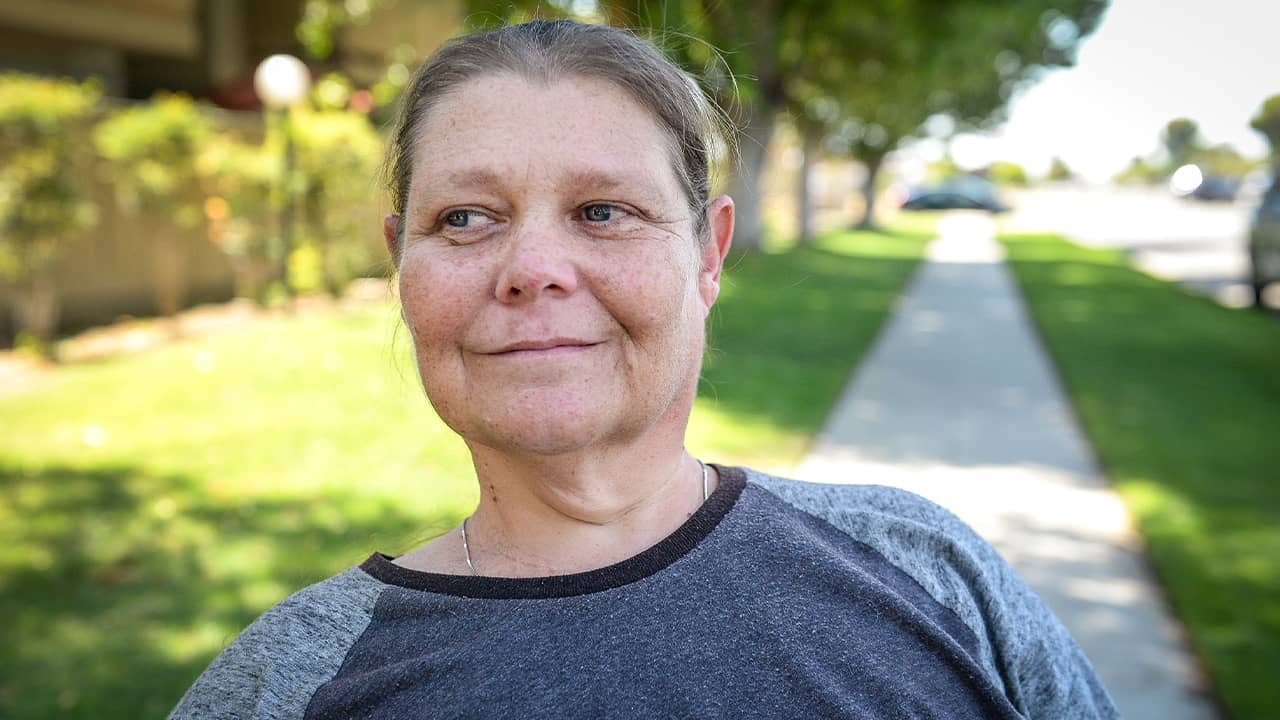 Richter, who has dwarfism and diabetes, receives disability and supplemental security income from the state.
“I don’t even know how someone would have a full-time job and try to find a place,” she said.

Greg Terzakis, senior vice president of the California Apartment Association, said it can take weeks to get inspections, which are required before units can qualify for Section 8 vouchers. He also said the federal money is sometimes late. Plus, Section 8 requires a one-year lease while some landlords prefer month-to-month contracts.
“Normally, renters give you an application, you run a background check, credit, say yes or no and you’re done,” he said. “But with Section 8, there’s an additional paperwork packet. You have to take it to the housing authority, once it’s reviewed they have to send you a letter telling you when the inspection is going to be.”
Fresno’s Housing Authority acknowledged the process can be difficult.
“There may be some inconsistencies on our part. Those are things we are working on through monitoring and training. We hear them,” said Angie Nguyen, chief of staff at the Fresno Housing Authority.
Portantino’s bill attempts to address landlords’ concerns. If passed together, the two pending bills could represent a comprehensive solution, he said.
“Section 8 — It’s real money, it’s valid resources,” he said. “There’s really no reason not to take it. I think reminding the landlords that there’s no reason not to take it and then providing them an incentive for taking it, that’s a complementary approach.”
A handful of local governments have seen improvement after passing incentives similar to those proposed by Portantino’s bill, sometimes in conjunction with discrimination bans.
In 2016, Marin County offered up to $3,000 to protect landlords from income loss due to vacancies or property damage related to Section 8 tenants, and passed a ban on voucher discrimination.

Research Indicates the Discrimination Law Change Has Had More Impact

The rate at which Marin voucher holders found rentals before their vouchers expired nearly doubled, from 30% in 2015 to 60% in 2018. Costs have been a problem, however, according to a HUD report published this year. And rent increases in the area have prevented the housing authority from issuing any new vouchers.