Walters: A Resurrection for Redevelopment? 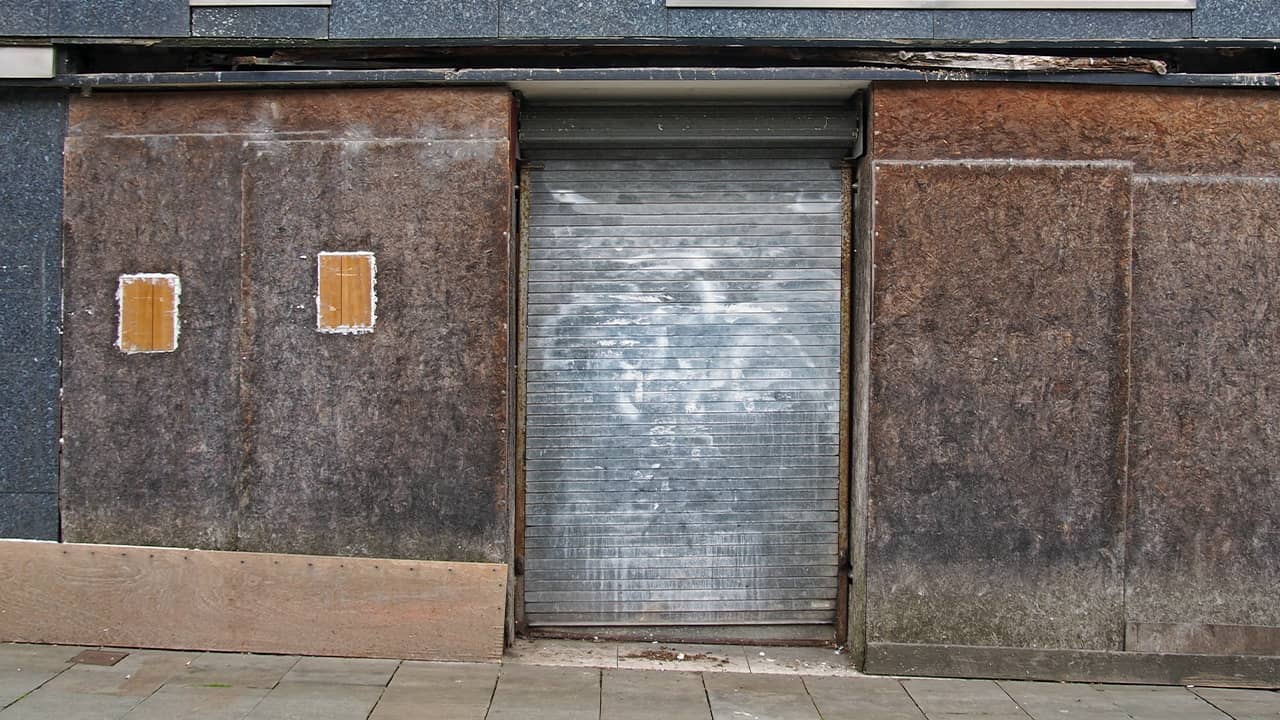 Voters and elected officials adopt policies on assurances of beneficial impacts, but they often interact with other decrees to produce what are called “unintended consequences.”
Redevelopment has been a classic example for nearly seven decades, and it may be on the verge of another twist.

Redevelopment, authorized in the early 1950s, was aimed at encouraging local governments, cities mostly, to clean up neighborhoods deemed to have “blight.” They would invest in sewers, water systems and other public works that would draw in private investment.
To finance projects, local governments would float bonds and repay them with “tax increment financing.” As property taxes in the improved project areas increased, the revenue gains could be retained by the sponsoring local governments.
The new powers were used scantily at first, but even so drew criticism when properties were seized from their owners, whole neighborhoods were razed, and their occupants, often the poor and/or immigrants, were compelled to find new shelter elsewhere.
Redevelopment exploded after voters passed Proposition 13 in 1978 and placed a limit on all property taxes. Feeling the financial pinch, local officials turned to redevelopment for relief, eventually creating more than 400 local redevelopment zones, often on raw land, and subsidizing commercial development, such as shopping centers, auto dealerships and hotels, that would generate sales taxes and other revenues.

Cities twisted the legal requirement for finding “blight” with some very creative, even sneaky maneuvers. One declared some marshland to be blighted because it was “subject to periodic flooding.”  And they would use generous grants of redevelopment money – bribes, actually – to lure tax-generating commercial business away from neighboring cities.
A decade after Proposition 13 passed, voters acted again, passing Proposition 98 that guaranteed certain levels of financing for public schools and required the state to provide whatever money schools needed if local property taxes didn’t meet required levels.
By and by, as redevelopment use expanded, diversions of property taxes reached about $5.5 billion a year and because of Proposition 98, the state was backfilling about $2 billion to schools.
Thus, three sweeping policy decrees over several decades interacted to produce the consequence of taxpayers throughout the state indirectly spending billions of dollars each year to subsidize commercial projects for a few cities.
The excesses of redevelopment – such as $5 million to underwrite a “mermaid bar” just two blocks from the state Capitol in Sacramento – and its heavy financial impact on an upside-down state budget led then-Gov. Jerry Brown and legislators to do away with it in 2011.

Skepticism Is More Than Warranted

Ever since, city officials have yearned for redevelopment’s return, saying that its demise also reduced financing for badly needed low- and moderate-income housing.
Several highly modified versions have been enacted, but have largely gone unused because all protected the state budget.


Several highly modified versions have been enacted, but have largely gone unused because all protected the state budget.
This year, a new effort was mounted, that would recreate redevelopment with a new name, the Affordable Housing and Community Development Program. It would give a new state commission oversight power and once again require the state to make up losses of property taxes to schools.
Senate Bill 5, carried by Sen. Jim Beall, a San Jose Democrat, has made it through the Senate and is pending in the Assembly in the final weeks of the 2019 session. It’s been estimated that if enacted, it would eventually divert about $2 billion a year in property taxes and require about $1 billion of it to be spent on housing.
Sponsors – city officials and labor unions mostly – contend that oversight would prevent the abuses of redevelopment from reappearing.
Given its tortured history, however, skepticism is more than warranted.
CalMatters is a public interest journalism venture committed to explaining how California’s state Capitol works and why it matters. For more stories by Dan Walters, go to calmatters.org/commentary.

Walters: Striking With a Hot Iron

Brand's Police Chief Choice Reflects His Integrity, Not a Charade