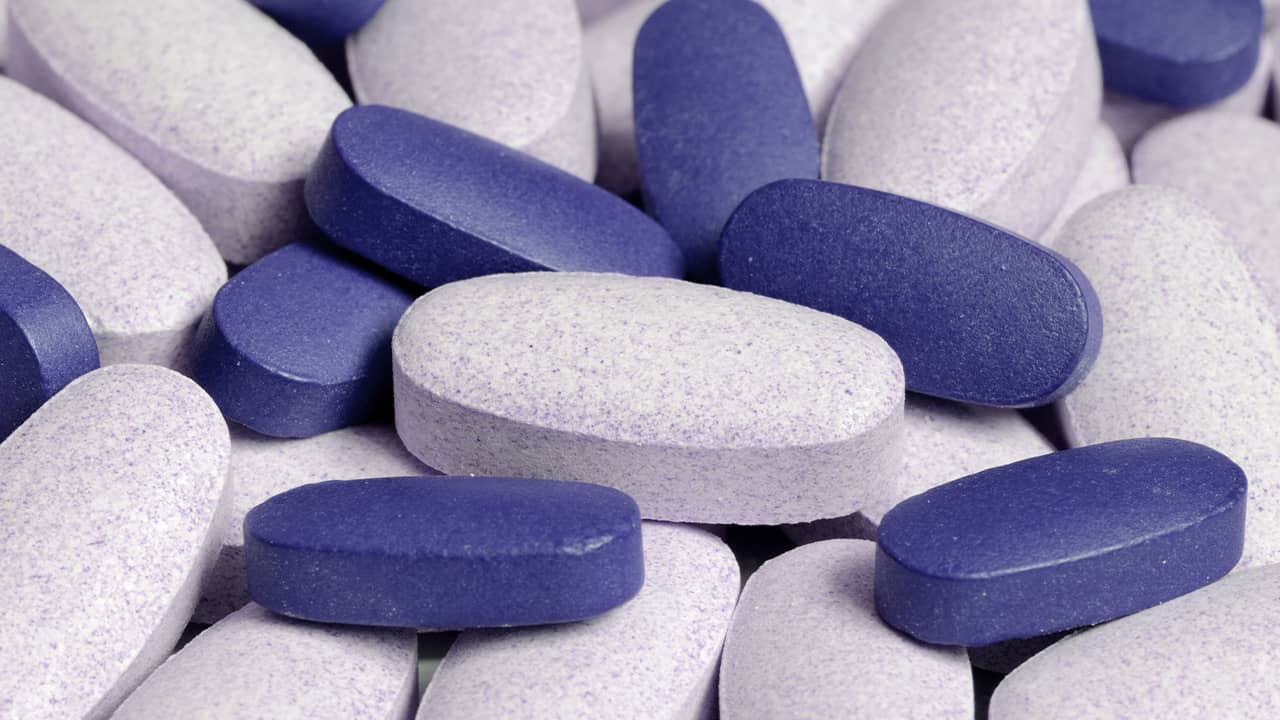 LOS ANGELES — A Southern California man who smuggled $11 million worth of erectile dysfunction drugs into the U.S. from China has been sentenced to more than eight years in federal prison for conspiracy and smuggling contraband.

Prosecutors say from 2011 to 2017, Lee illegally imported powdered tadalafil — the active ingredient in the prescription drug Cialis.
Lee made 5 ½ million pills, some containing 14 times the level of the drug found in Cialis.
He pleaded guilty in February. More than a dozen other associates and companies have pleaded guilty to conspiring with Lee.