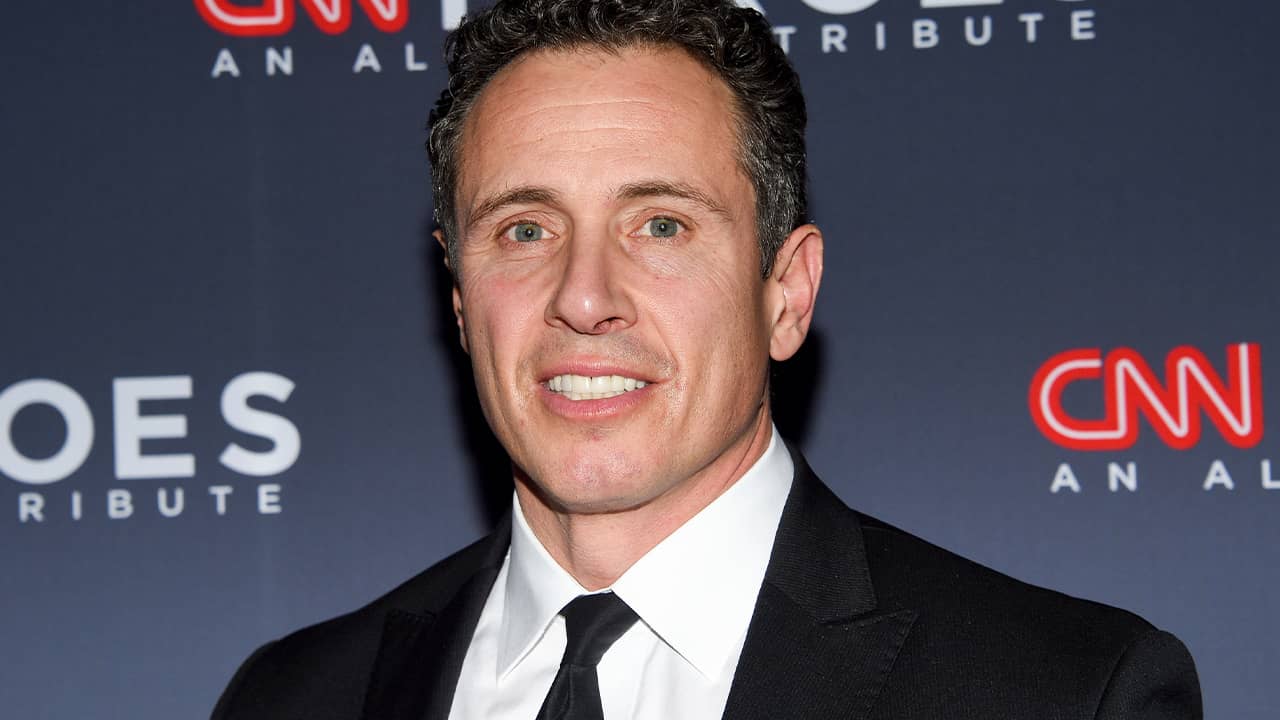 NEW YORK — CNN says it completely supports anchor Chris Cuomo after he was seen on video threatening to push a man down some stairs during a confrontation after the man apparently called him “Fredo,” in a seeming reference to the “Godfather” movies.
The video appeared Monday on a conservative YouTube channel. Host Brandon Recor told The Washington Post the exchange happened Sunday at a bar in Shelter Island, New York, after a man approached Cuomo for a picture. The man made the video.