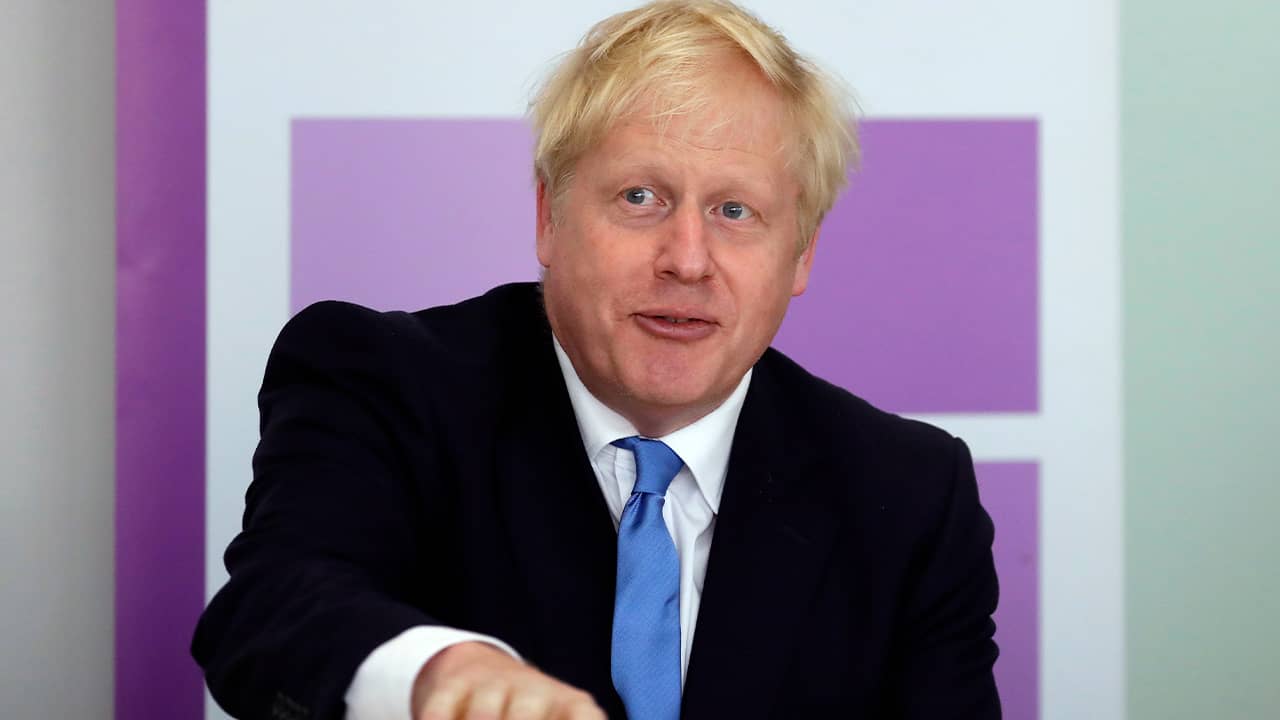 LONDON — After a first week in office that saw him booed in Scotland and berated in Belfast, British Prime Minister Boris Johnson was facing his first electoral test on Thursday — a special election that could see his Conservative government’s working majority in Parliament cut to just one vote.
Voters are electing a lawmaker in a by-election for the seat of Brecon and Radnorshire in Wales after Conservative incumbent Chris Davies was ousted. He was dumped by a petition of local electors after being convicted of a 700-pound ($847) expenses fraud.
Davies is running to regain the seat but faces a strong challenge from the Liberal Democrats’ Jane Dodds in a vote overshadowed by Brexit. Polls close at 10 p.m. (2100 GMT), with results expected early Friday.
In Britain’s 2016 referendum on leaving the European Union, the Brecon constituency — a hilly, largely rural area about 175 miles (280 kilometers) west of London — voted by 52%-48% to leave the EU, an outcome that exactly matched the national result.

As in the rest of the U.K., the area’s voters remain deeply divided over the decision — and over the fact that, three years later, Britain is still a member of the 28-nation bloc.
Johnson became prime minister last week after winning a Conservative leadership race by vowing to take Britain out of the EU on Oct. 31, with or without a divorce deal.

The Conservatives hope Johnson’s commitment to complete Brexit “come what may” will neutralize a challenge from the new Brexit Party, led by longtime euroskeptic Nigel Farage.
The pro-EU Liberal Democrats are hoping to win support from Welch voters opposed to Brexit. 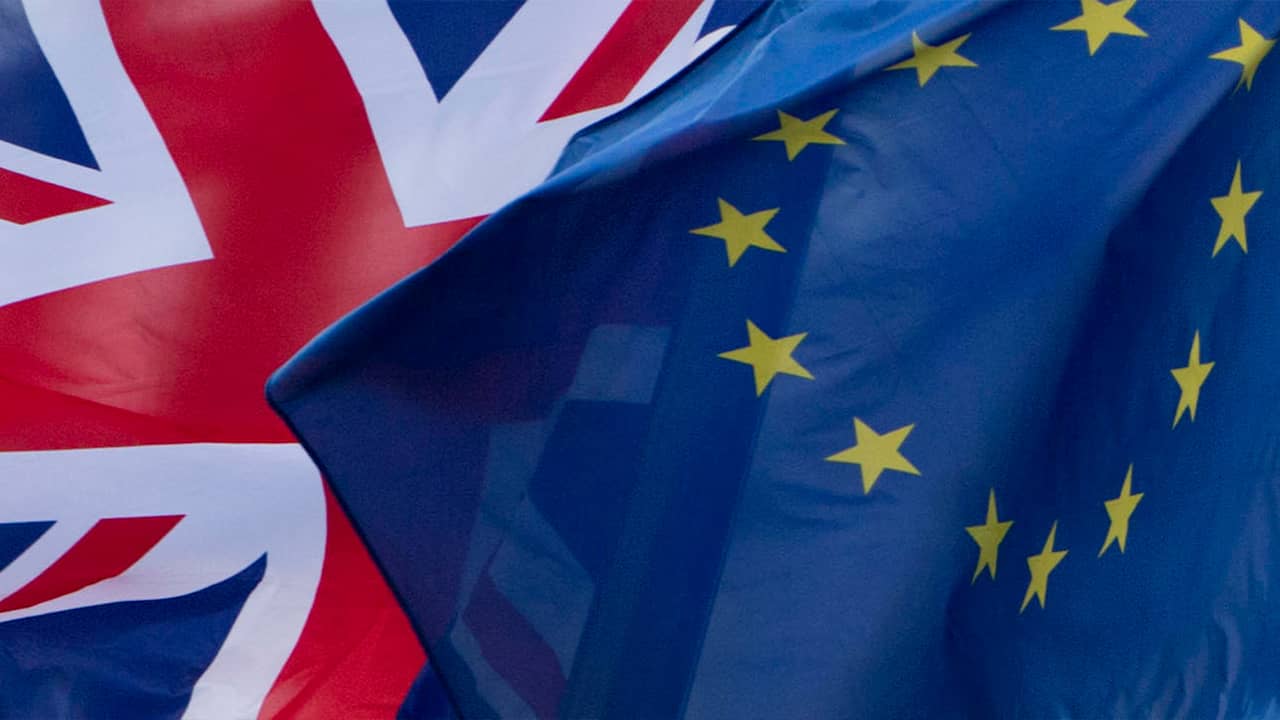 The UK’s Union Flag, left, and the EU flag flap in the wind in a file photo. The European Union has told Britain’s new Europe adviser it is not prepared to renegotiate the Brexit agreement, three months before the country is due to leave the 28-nation bloc. (AP Photo/Virginia Mayo, File)

Johnson has just over 90 days to secure and ratify a new divorce deal with the EU, or get Britain ready to leave the 28-nation bloc without one. Lawmakers are unlikely to make it easy for him.
The Conservatives lack an overall majority in the House of Commons, and rely on an alliance with 10 lawmakers from Northern Ireland’s Democratic Unionist Party. If the Conservatives lose the Brecon seat, the governing alliance will have 320 of the 639 voting lawmakers — the bare minimum needed to carry votes.
That will leave Johnson’s government struggling to pass any legislation and vulnerable to an opposition no-confidence vote that could trigger an early general election.
Lawmakers in Parliament previously voted to prevent Johnson’s predecessor, Theresa May, from taking Britain out of the EU without a deal, and pro-EU lawmakers say they will try to stop Johnson from doing the same thing.

Johnson says he wants a Brexit deal, but is demanding the EU make major changes to the divorce agreement it struck with May, which was rejected three times by Britain’s Parliament. The EU is adamant that it won’t renegotiate.
European Commission spokeswoman Mina Andreeva said Thursday the Brexit “withdrawal agreement is not up for re-opening.”

British Government Insists It Can Ease Shock of No-Deal Brexit

Economists say a no-deal Brexit would severely disrupt trade and plunge the U.K. into recession. Johnson’s hard-line stance has unnerved currency markets, were the pound fell to a new 28-month low on Thursday of $1.2085.