US to Set up Plan Allowing Prescription Meds From Canada 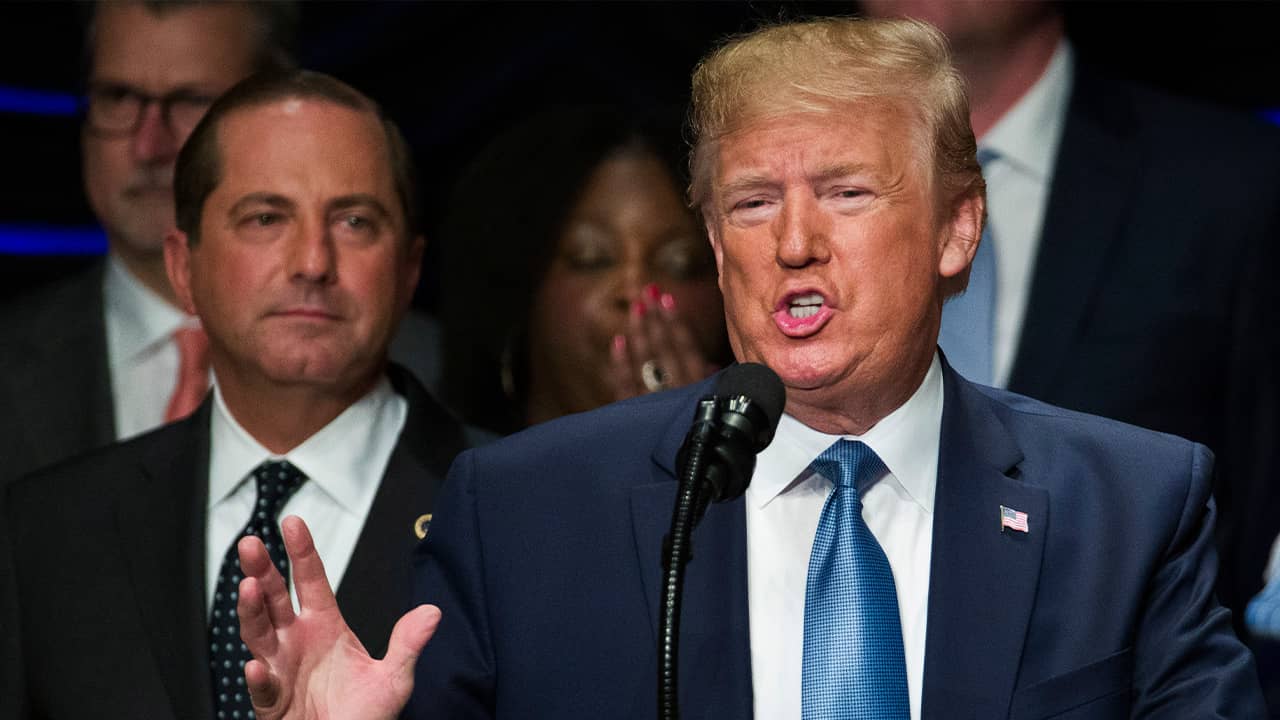 WASHINGTON — The Trump administration said Wednesday it will create a way for Americans to legally and safely import lower-cost prescription drugs from Canada for the first time, reversing years of refusals by health authorities amid a public outcry over high prices for life-sustaining medications.

Most patients take affordable generic drugs to manage conditions such as high blood pressure or elevated blood sugars. But polls show concern about the prices of breakthrough medications for intractable illnesses like cancer or hepatitis C infection, whose annual costs can run to $100,000 or much more. And long-available drugs like insulin have seen serial price increases that forced some people with diabetes to ration their own doses.
Azar, a former drug company executive, said U.S. patients will be able to import medications safely and effectively, with oversight from the Food and Drug Administration. Azar used to be a skeptic of importation, and was once quoted dismissing it as a gimmick.
One prong of the administration’s proposal would allow states, wholesalers and pharmacists to get FDA approval to import certain medications that are also available here. Trump had recently endorsed a new Florida law to allow importation.


Related Story: Revamped OxyContin Was Supposed to Reduce Abuse, but Has It?

Another part of the plan would allow drugmakers to seek approval for re-importation of their own drugs. This second provision would cover cutting-edge biologic drugs as well mainstays like insulin, and it could apply drugs from other countries besides Canada.
It’s unclear how soon consumers will see results. Azar spoke of a regulatory process lasting “weeks and months” and he also called on Congress to pass legislation that would lend its muscle to the effort, which could short-circuit attempts to overturn the changes in court.
“The FDA has the resources to do this,” said acting FDA Commissioner Ned Sharpless. “The agency is interested in considering any reasonable proposal that maintains the bedrock of safety and efficacy for the American consumer.”

Importation has backers across the political spectrum.
Sen. Chuck Grassley, R-Iowa, chairman of the panel that oversees Medicare said on Twitter it would lower prescription drug costs. He and Democratic presidential candidate Sen. Amy Klobuchar of Minnesota have a bill to facilitate importation. Sen. Lamar Alexander, R-Tenn., who chairs the health committee, welcomed the plan but said the key is whether importation can be done safely.