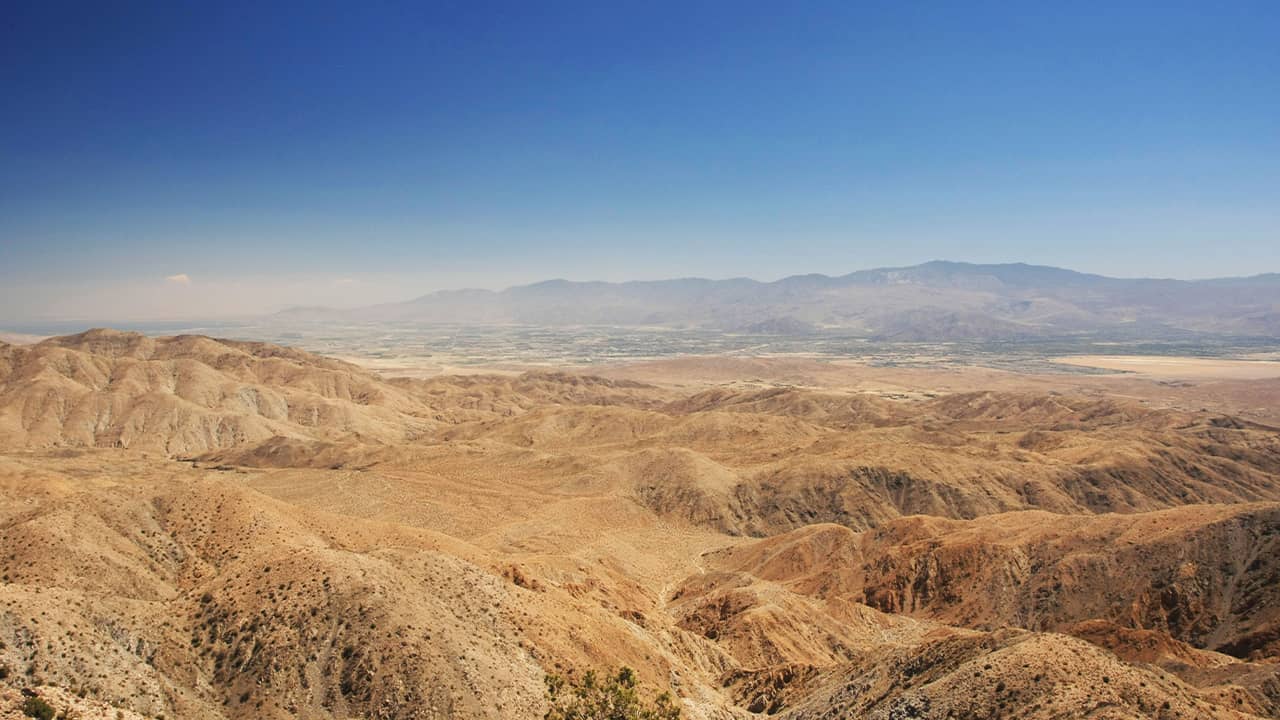 Recent earthquakes have us all thinking about emergency preparedness. Whether that’s updating the earthquake kit, putting supplies in the car trunk, or finally affixing the bookshelves to the wall, there are steps we can take personally to prepare for the worst. 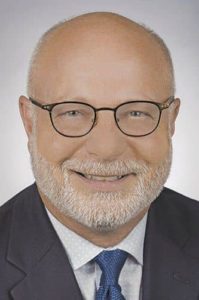 Critical to any earthquake kit is bottled water. This is because an earthquake may damage local pipelines or water treatment facilities, leaving us with contaminated water or no service at all.
In Trona, the town where the recent July 4-5 earthquakes were felt most keenly, it took six days for water service to be restored to residents. It was another eight days before the water was safe to drink without boiling it first.
For Southern California, this recent spate of earthquakes caused limited damage. But before we let our fear and sense of urgency about planning fade like Fourth of July fireworks, we must remember that the danger of future earthquakes is still very much with us. It is a question of when, not if.
California Institute of Technology seismologist Lucy Jones has said half the number of small and moderate earthquakes occurred in California during the last quarter century when compared to the previous period.
This earthquake “drought,” as she called it, will end.
“The Pacific plate is still on its very slow move, carrying Los Angeles toward San Francisco. Just as the rains came this winter, some year the big earthquake will come,” Jones wrote in the Los Angeles Times earlier this year.

An earthquake doesn’t have to happen in your neighborhood or city, or even your region, for it to have an impact, especially on Southern California’s water supply.
According to UCLA Professor Jon Stewart, the three main water systems that bring water to Southern California each cross the San Andreas Fault at least once.
This means that should the “big one” hit along that fault line, Southern California’s imported water supply from the Colorado River Aqueduct, the Los Angeles Aqueduct and the State Water Project could be severely impacted.
This is especially significant for the State Water Project.

About a third of Southern California’s water supply depends on water transported through the Sacramento-San Joaquin Delta. Islands in the Delta are protected by 100-year-old levees. Those levees are not likely to survive a major earthquake.
Should these levees collapse, water from San Francisco Bay would rush inland, and render water supplies too salty. That could interrupt service to millions of people, farms and businesses.
It’s a known risk, and efforts to address it have been underway for years.
Recently, Gov. Gavin Newsom has reaffirmed his commitment to move forward with the modernization of this critical statewide water system. A one-tunnel Delta conveyance solution would vastly improve reliability against earthquakes and levee failure.

In Southern California, we must also prepare for earthquake damage to this infrastructure by reducing our dependence on water from outside the region through smart, innovative, and integrated water management.