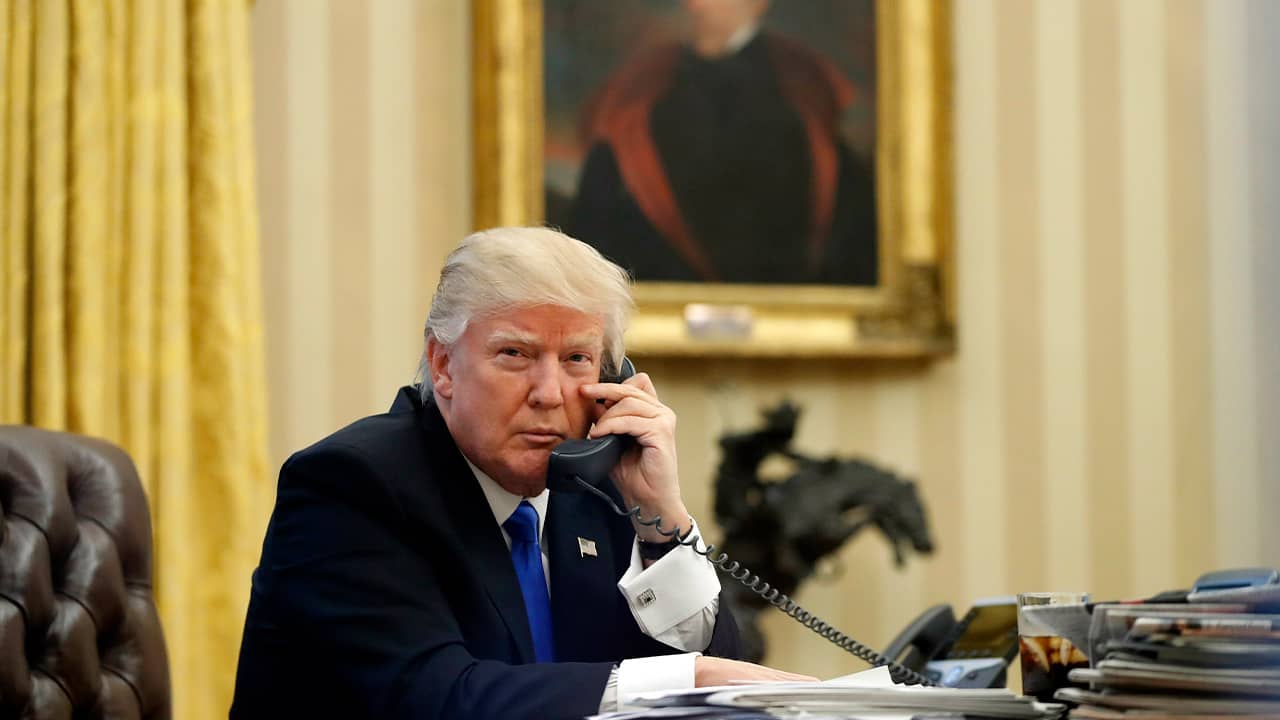 ALBUQUERQUE, N.M. — When President Donald Trump drew widespread condemnation for describing a majority-black congressional district as a “rat and rodent infested mess” and for tweets targeting four Democratic congresswomen of color, it was not the first time a U.S. president attracted such attention.

Related Story: 'Many People Agree With Me': Trump Digs in on Racist Tweets

Throughout American history, presidents have uttered comments, issued decisions and made public and private moves that critics said were racist, either at the time or in later generations. The presidents did so both before taking office and during their time in the White House.

Throughout American history, presidents have uttered comments, issued decisions and made public and private moves that critics said were racist, either at the time or in later generations.
Many of the early presidents, from George Washington to Zachary Taylor, owned black slaves and held power when African Americans, Native Americans and Latinos did not have the right to vote or serve on juries and could be refused service in public accommodations. They often repeated racist views commonly held in their times, even when challenged by scholars or civil rights leaders.
Before he became the nation’s third president, Thomas Jefferson wrote in the Declaration of Independence that “all men are created equal.” But in his only book, “Notes on the State of Virginia,” published in 1785, the future president expressed a series of beliefs about African Americans that would be seen today as racist.
He wrote that blacks were cursed with “a very strong and disagreeable odor” and were incapable of producing art and poetry. And though he said he believed slavery was immoral, he owned slaves and, historians say, carried on a sexual relationship with at least one of them, Sally Hemings. If every black slave were ever freed, he wrote, they should be deported since he believed blacks and whites could not live together peacefully.

Andrew Jackson, the nation’s seventh president, also was a slaveholder from the South. Before he became president, he offered in an 1804 advertisement $50 for the return of a runaway slave and $10 extra “for every hundred lashes any person will give him, to the amount of 300.” In Jon Meacham’s 2008 book “American Lion: Andrew Jackson and the White House,” Meacham wrote that Jackson owned around 150 slaves and freed none of them in his will.
As president, Jackson allowed his postmaster general to let Southerners seize anti-slavery publications, in direct violation of the First Amendment. He called the abolitionist pamphlets urging black equality “unconstitutional and wicked.”
Jackson is widely vilified today among Native Americans for his role in forcibly removing indigenous people from their land, especially for the Trail of Tears. The removal of the Cherokee people from Georgia led to thousands of deaths.
“The philanthropist will rejoice that the remnant of that ill-fated race has been at length placed beyond the reach of injury or oppression,” Jackson said in his farewell address.

The Virginia-born Woodrow Wilson worked to keep blacks out of Princeton University while serving as that school’s president. When he became president of the U.S., the Democrat refused to reverse the segregation of civil service, though he had won the White House with the support of some African American men.
In 1915, Wilson sparked outrage by screening the racist film “The Birth of a Nation” at the White House. The silent movie was the retelling of Reconstruction through the eyes of the Ku Klux Klan. The movie portrayed the KKK as heroes and African Americans as uncivilized.
“No explanation or apology followed” after the screening, Patty O’Toole wrote in “The Moralist: Woodrow Wilson and the World He Made.”
Wilson appeared oblivious during the “Red Summer” of 1919 — a time when communities across the country saw white mobs attack African Americans, resulting in hundreds of deaths. He spoke out against lynching but did not use the federal government’s resources to stop the violence. 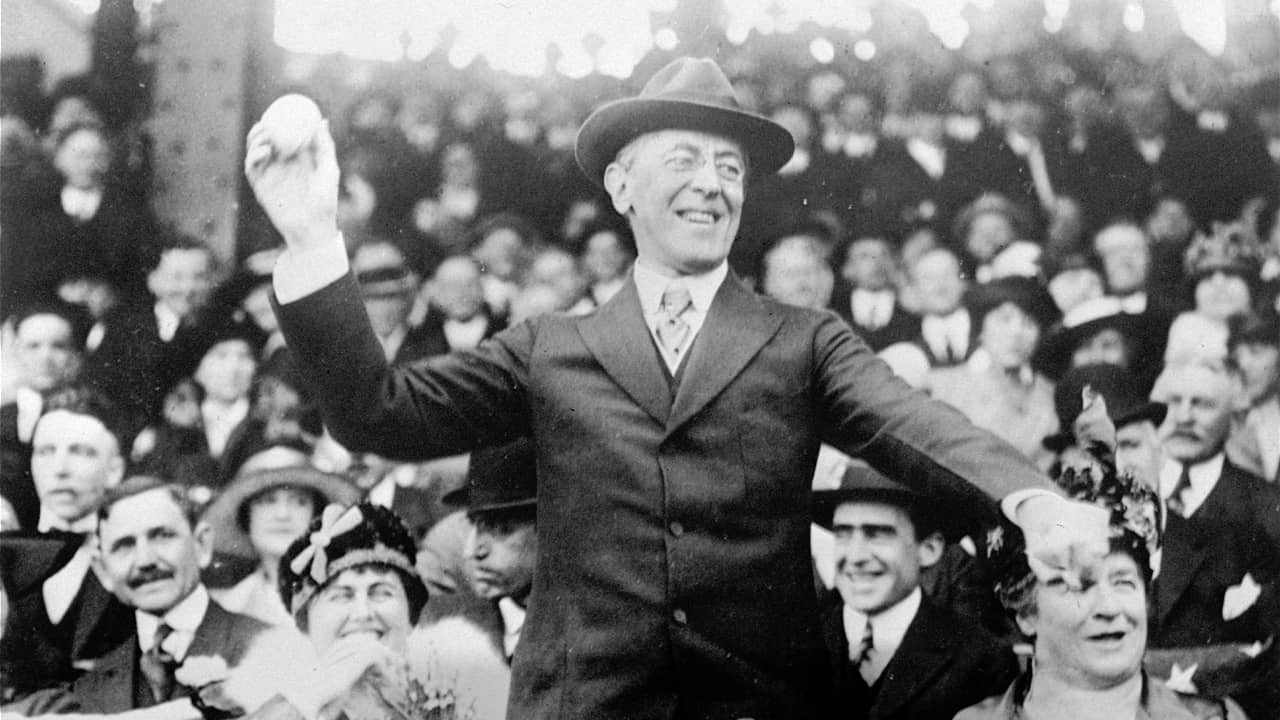 President Woodrow Wilson throws out the first ball at a baseball game in Washington in 1916. Wilson drew criticism in 1915 for screening at the White House the virulently racist film, “The Birth of a Nation.” (AP Photo, File)

Democrat Lyndon Johnson assumed the presidency in 1963 after the assassination of John F. Kennedy and sought to push a civil rights bill amid demonstrations by African Americans. Johnson famously convinced skeptical lawmakers to support the measure and gave a passionate speech about his days as a teacher in Mexican American schools to urge Congress to pass the Voting Rights Act.
But according to tapes of his private conversations, Johnson routinely used racist epithets to describe African Americans and some blacks he appointed to key positions.
His successor, Republican Richard Nixon, also regularly used racist epithets while in office in private conversations.
“We’re going to (place) more of these little Negro bastards on the welfare rolls at $2,400 a family,” Nixon once said about what he saw as lax work requirements. Nixon also made derogatory remarks about Jews, Mexican Americans, Italian Americans and Irish Americans.
As with Johnson, many of Nixon’s remarks were unknown to the general public until tapes of White House conversations were released decades later. 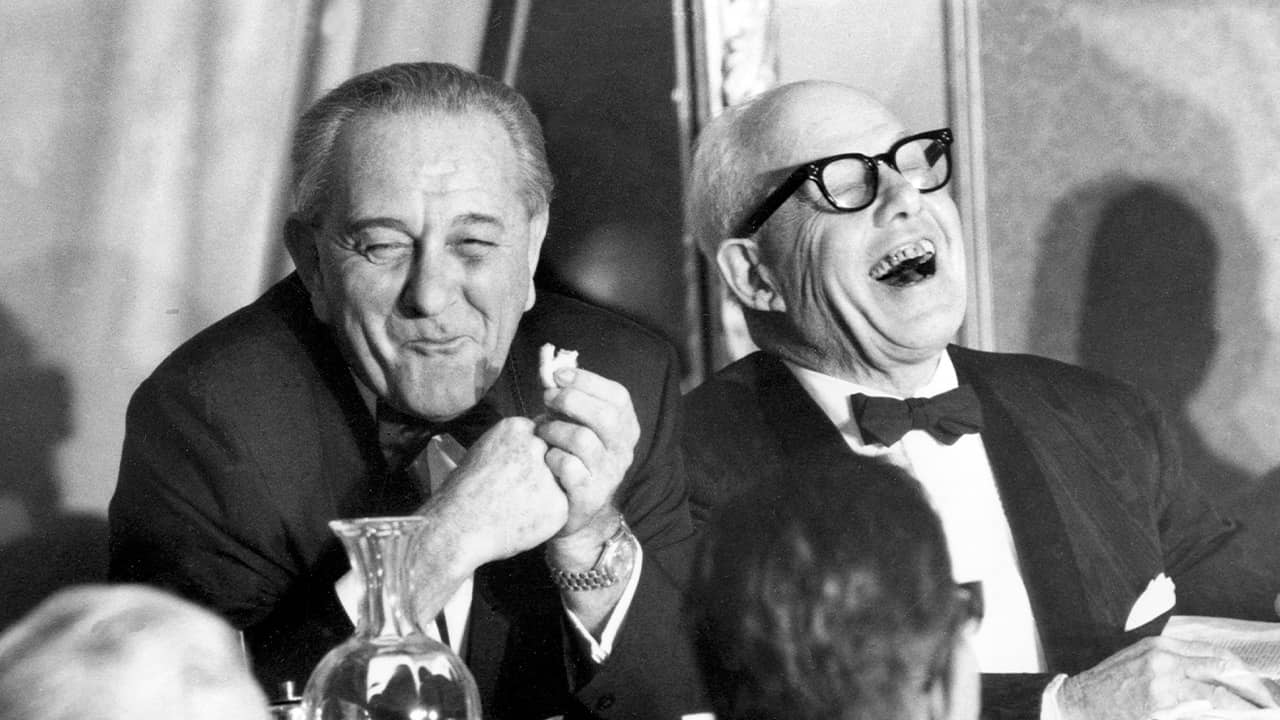