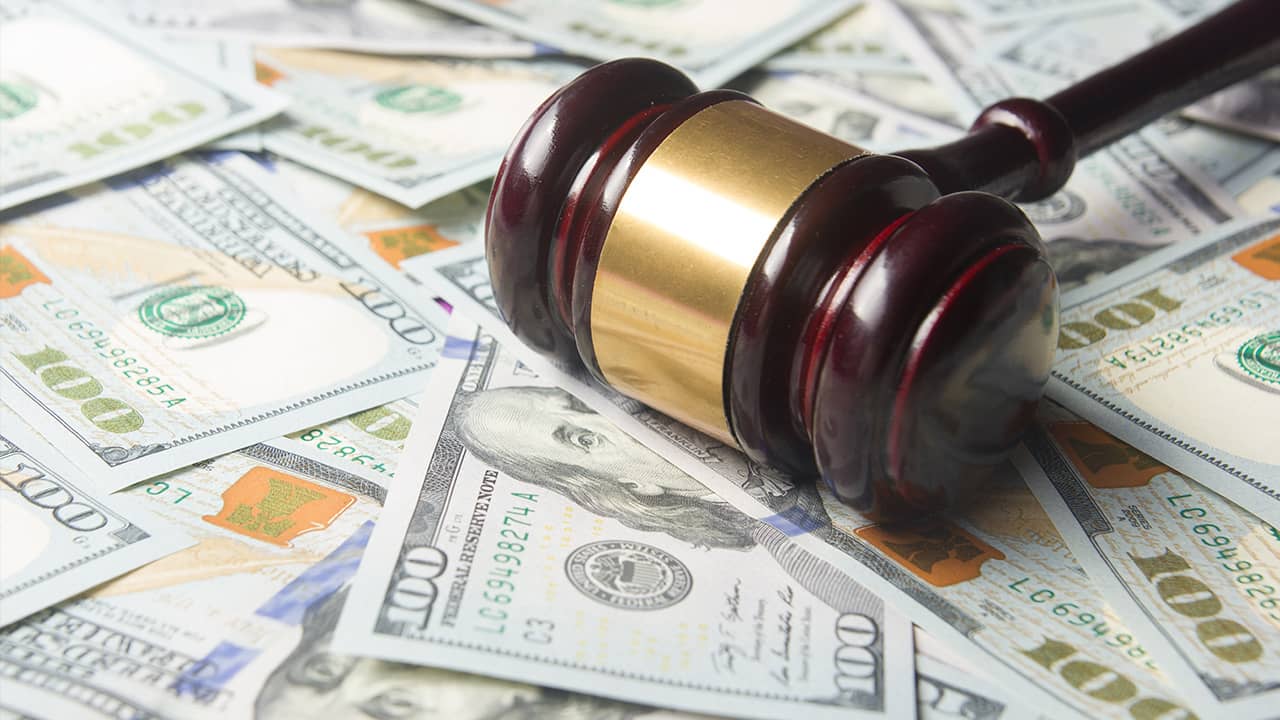 At a House hearing to discuss whether the 2017 GOP tax law — the Tax Cuts and Jobs Act (TCJA) — is a “help or a hindrance to Main Street,” small business owners disagreed over whether the law will benefit them in the long run. 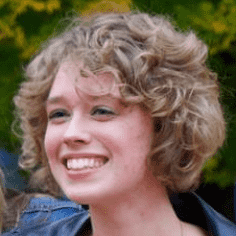 Justin Conger, owner and president of Conger Construction Group in Lebanon, Ohio, a C corporation, attributes the explosion of his business to the TCJA’s flat corporate tax rate of 21%, and he thinks his company’s success indicates the health of the overall economy.
“Construction is a lagging indicator of the economy,” he told members of the House Committee on Small Business. “If our clients or other businesses are not growing, expanding, or re-investing in their facilities, there is no need for commercial construction services. There is a lot of work to be completed before a project can start; from an owner obtaining financing, to architectural drawings being completed, to regulatory approval from local jurisdictions.
“Businesses all over Ohio are growing and expanding by utilizing the benefits of the TCJA and reinvesting additional generated capital into their businesses. In talking with past, future, and current clients, over 80 percent indicate the reason for their investment in construction services is due to the economy and current tax structure.”
Conger said the number of employees at his company doubled in the last year and a half, and he’s been offering bigger bonuses, more paid time off and better healthcare benefits to workers because business has been so good. Conger said they’re also expanding office space due to the increased number of employees.
“Those are real numbers and big numbers in Warren County and Lebanon, Ohio,” he said.

But two other small business owners at the hearing have doubts. Most small businesses are pass-through organizations, not C corporations, which means they have fewer resources and more legal hoops to jump through in order to get the 20 percent pass-through deduction under the TCJA.
Muneer Baig, founder and CEO of SYSUSA, a Virginia-based cybersecurity and risk management company, is worried about the long-term effect of the TCJA on his small business and other small businesses in his community.
“Unlike many of the large corporations that use their savings to buyback shares and increase the value of their business, most small businesses are interested in growing their business,” Baig said at the hearing. “Businesses investing their savings now may not have extra cash in two to three years to continue investing and the projects may not get completed. This can result in a total loss of their investment.”
Baig also finds the new tax code much more complex, and says he hears the same complaint from other small business owners. Many apply for the pass-through deduction, he said, but because it’s more complicated under the TCJA, some don’t fill out the paperwork correctly and then don’t get the deduction.
“It’s put a burden on me to go through the navigation of it,” he said.
Grafton Willey, a CPA and the owner of an Italian restaurant in Rhode Island, offered a more nuanced view. He told members of the committee that there are good things and bad things in the TCJA, and believes Congress should amend it to ease the administrative and financial burdens on small businesses.
“In responding to questions about taxation, there is always one standard answer: it depends,” he said at the hearing. “That’s applicable to the TCJA. There are some good things in this bill, there are some bad things. I view it as a work in progress. Twenty-nine percent of small business owners said filing taxes in 2018 and 2019 was more difficult than it was in 2017. I can tell you tax practitioners said the same thing.”

For example, he said, the flat corporate tax rate of 21 percent helped increase U.S. competitiveness in the global market. Willey considers the TCJA to be a “good start” at tax reform, but said “hard work is needed in the areas of tax simplification, parity in taxation between large corporations and small businesses, doing away with sunsets, making tax reform permanent and addressing the deficit.”

Some economists say the TCJA will turbo-charge the economy in the short-run but harm it in the long-run. Jane Gravelle, a specialist in economic policy for the nonpartisan Congressional Research Center (CRC), held to that opinion at the hearing.
“Longer-term economic growth would arise from investment, but any incentive effects increasing investment would likely be offset by crowding out from increased deficits,” she told members of the House committee.
She also pushed back on the claim that the economy is exploding because of the TCJA, saying that the actual percentage of growth is “relatively small” according to a new report from the CRC released in May.
“Most analysts projected a relatively small effect on the economy in the short run, ranging from 0.1 percent to 0.8 percent of GDP in 2018,” she said. “The Congressional Budget Office (CBO) projected a 2018 real growth rate of 2.7 percent without the tax cut and 3 percent with it, for a 0.3 percent growth increase due to the tax revision. Real GDP growth in 2018 was 2.9 percent. This growth rate is consistent with a relatively small first-year effect.”
But Republicans on the House committee seemed open to adjusting the TCJA to better serve small businesses and individuals. Hagedorn said “we could do better” for individuals, and Rep. Steve Chabot (R-Ohio), who represents Conger’s district, agreed with Baig’s and Willey’s concerns.
“I think we need to get small businesses a little bit more involved with this,” Baig said. “The quick decision process hurts small businesses.”

How the Government Can Steal Your Stuff, Explained