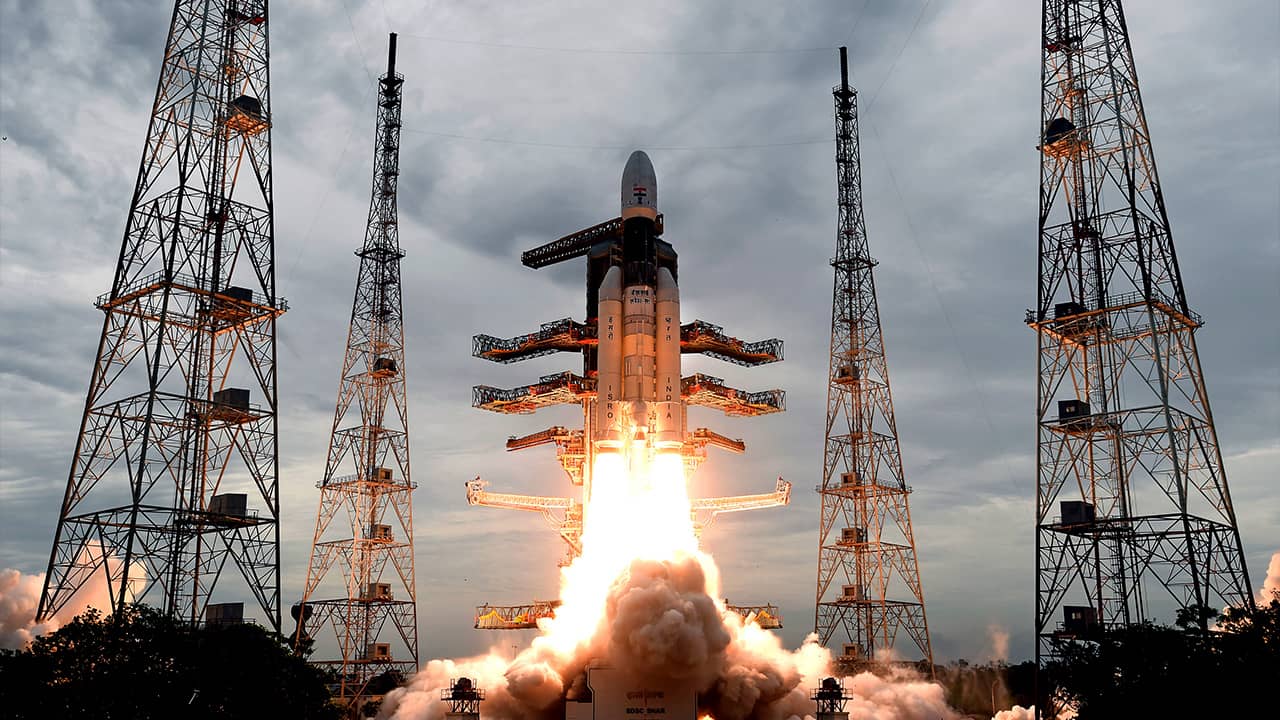 NEW DELHI — India sent a spacecraft to explore water deposits on the far side of the moon in a successful launch Monday after a technical problem caused a week’s delay.
Scientists at the mission control center burst into applause as the rocket lifted off in clear weather as scheduled at 2:43 p.m. from Sriharikota in southern India. K. Sivan, head of India’s space agency, said the rocket successfully injected the spacecraft into orbit.

The Chandrayaan, the Sanskrit word for “moon craft,” is scheduled to land on the lunar south pole in September and send a rover to explore water deposits confirmed by an earlier, orbiting mission. India would become only the fourth nation to land on the moon, following the U.S., Russia and China.
India’s first moon mission in 2008 helped confirm the presence of water. The country plans to send its first manned spaceflight by 2022.
India’s launch coincided with the 50th anniversary of the Apollo 11 mission this month. It came at a time when the world’s biggest space agencies are returning their gaze to the moon, seen as an ideal testing ground for technologies required for deep space exploration, and with the confirmed discovery of water, as a possible pit stop along the way. The U.S. is working to send a manned spacecraft to the moon’s south pole by 2024. 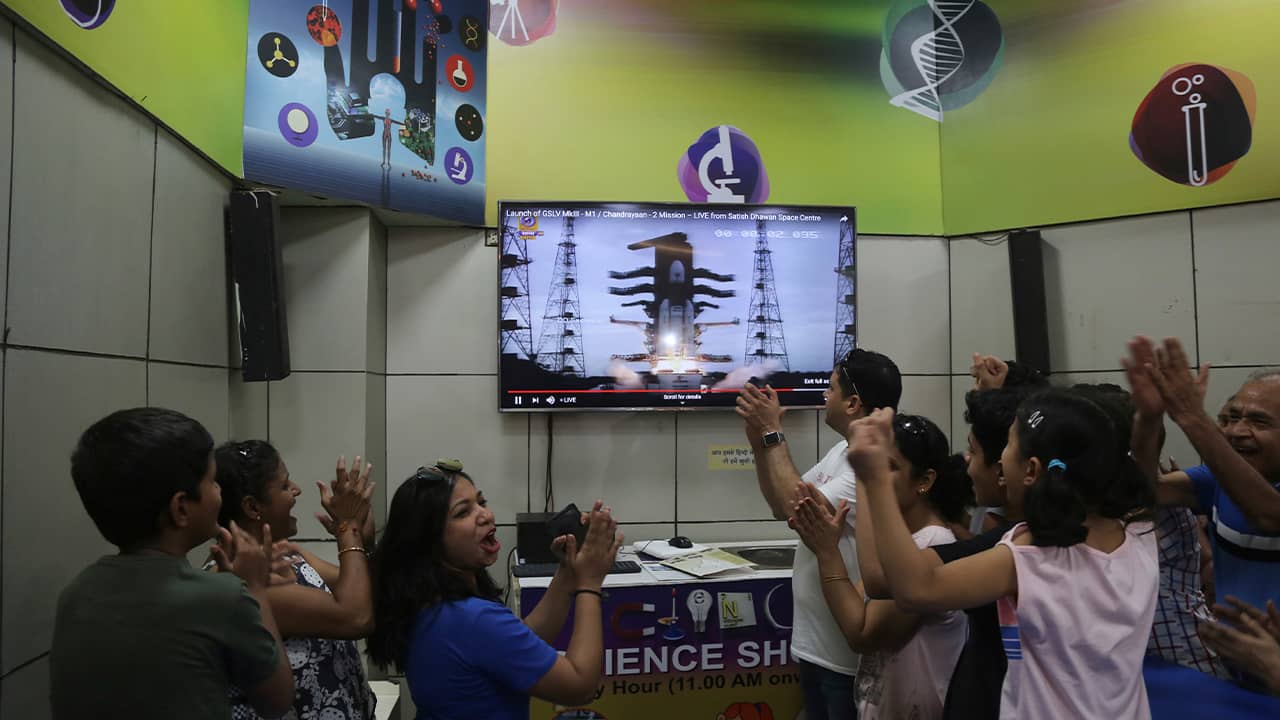 Beginning of Historic Journey to the Moon

Indian Prime Minister Narendra Modi said the country’s lunar program will get a substantial boost, writing on Twitter that the country’s existing knowledge of the moon “will be significantly enhanced.”


The launch of the $141 million moon mission last week was called off less than an hour before liftoff because of a “technical snag.”
Sivan said at a news conference that the successful launch of the spacecraft was the “beginning of India’s historic journey” to the moon.


Related Story: NASA Says Earth Is Greener Today Than 20 Years Ago Thanks To China, India

The launch of the $141 million moon mission last week was called off less than an hour before liftoff because of a “technical snag.” Media reports scientists from the Indian Space Research Organization identified a leak while filling helium in the rocket’s cryogenic engine. The space agency neither confirmed nor denied the reports, saying instead that the problem had been identified and corrected.
The spacecraft that launched Monday is carrying an orbiter, lander and rover that will move around on the lunar surface for 14 Earth days. It will travel about 47 days before landing on the moon.
India put a satellite into orbit around Mars in the nation’s first interplanetary mission in 2013 and 2014.
With India poised to become the world’s fifth-largest economy, Modi’s ardently nationalist government is eager to show off the country’s prowess in security and technology.
India successfully test-fired an anti-satellite weapon in March, which Modi said demonstrated the country’s capacity as a space power alongside the United States, Russia and China.