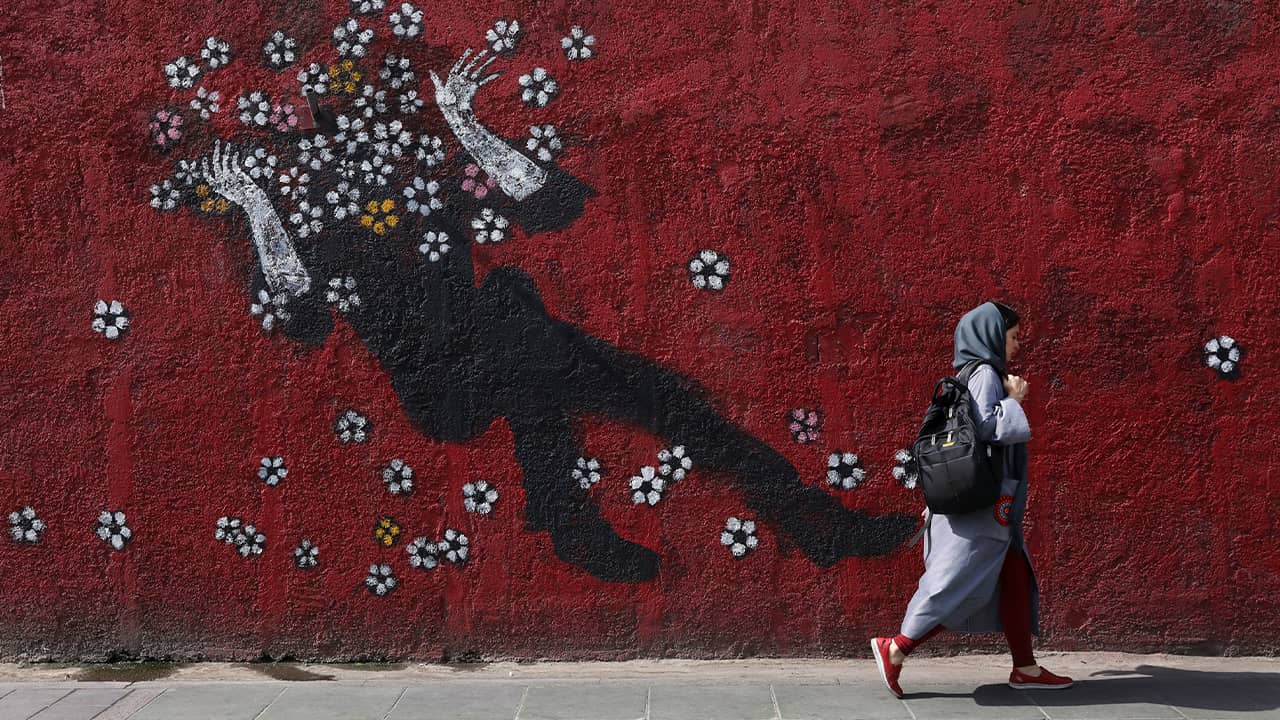 DUBAI, United Arab Emirates — Iran said Monday it has arrested 17 Iranian nationals allegedly recruited by the Central Intelligence Agency to spy on the country’s nuclear and military sites, and that some of them have already been sentenced to death.
The arrests took place over the past months, and those taken into custody worked on “sensitive sites” in the country’s military and nuclear facilities, an Iranian intelligence official told a press conference in Tehran. He did not elaborate, say how many of them were sentenced to death or when the sentences were handed down.
President Donald Trump tweeted that the claim had “zero truth,” calling Iran a “total mess.”

The announcement comes as Iran’s nuclear deal with world powers is unraveling and tensions have spiked in the Persian Gulf region. The crisis stems from Trump’s decision to pull the United States out of the agreement last year and intensify sanctions on the country.
The Iranian official did not give his name but was identified as the director of the counterespionage department of Iran’s Intelligence Ministry. It’s rare in Iran for intelligence officials to appear before media, or for any official to give a press conference without identifying himself.

The official claimed that none of the 17, who allegedly had “sophisticated training,” had succeeded in their sabotage missions. Their spying missions included collecting information at the facilities where they worked, carrying out technical and intelligence activities, and transferring and installing monitoring devices, he said.

Pompeo pointed to differences between the U.S. and Iranian accounts of the location of an unmanned U.S. drone the Iranians shot down in June, among other incidents.

Pompeo, speaking to The Associated Press over the phone, said that the world is “watching the Iranian regime understand that they’ve got a real challenge, that America and the world understands that they are a rogue regime conducting terror campaigns.”
Iran occasionally announces the detention of people it says are spying for foreign countries, including the U.S. and Israel. In June, Iran said it executed a former staff member of the Defense Ministry who was convicted of spying for the CIA.
In April, Iran said it uncovered 290 CIA spies both inside and outside the country over the past years.
Related Topics:arrestsCentral Intelligence AgencyDeathIranmilitarynuclearnuclear dealPersian GulfTehran
Up Next