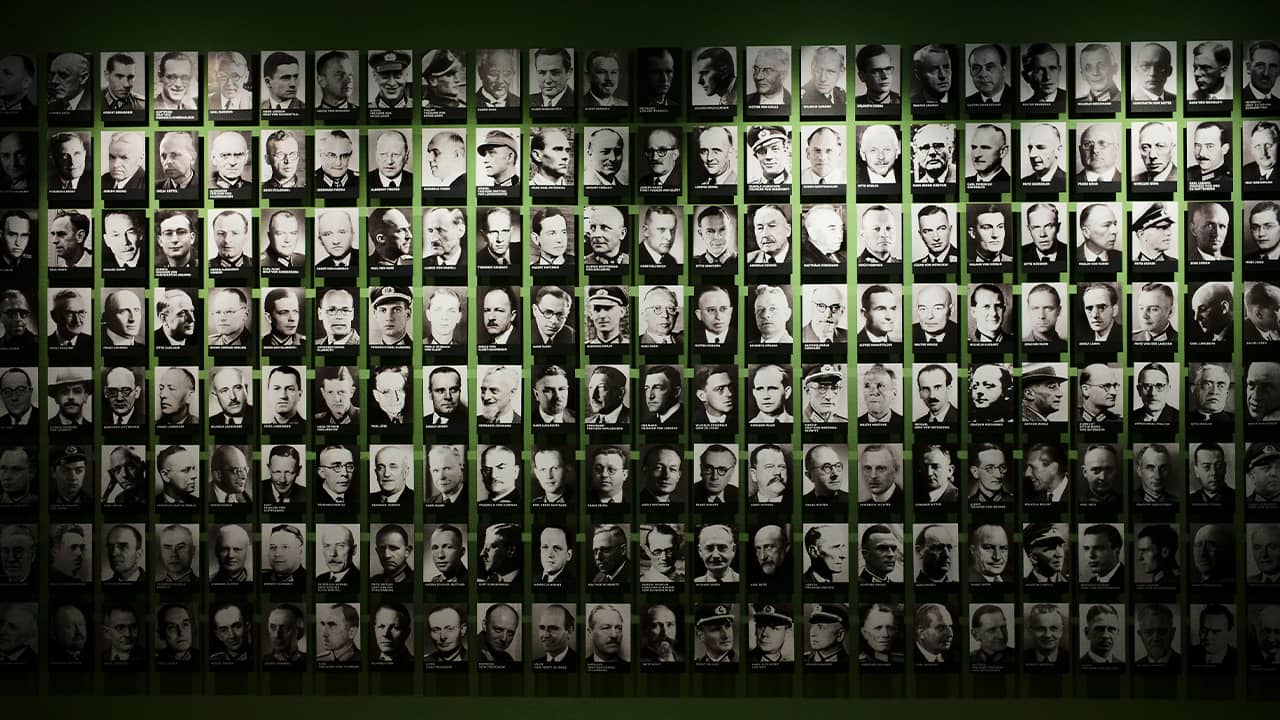 BERLIN — Germany is marking the 75th anniversary of the most famous plot to kill Adolf Hitler, honoring those who resisted the Nazis — who were stigmatized for decades as traitors — as pillars of the country’s modern democracy amid growing concerns about the resurgence of the far-right.

“Those who acted on July 20 are an example to us, because they showed that they followed their conscience and set their stamp on a part of German history that otherwise was defined by the darkness of Nazism,” Merkel said last week in her weekly video message.
Tuchel said von Stauffenberg is a “symbolic figure” of the resistance, an officer who evolved from supporting Nazi policies to becoming a ferocious opponent of the regime after Hitler’s invasion of the Soviet Union in 1941. He acknowledged that the resistance within the German military was, in overall terms, tiny: 200 to 300 people were involved in the July 20 plot. The German military had some 8 million men under arms at the time, and only “a handful or two” of its more than 1,000 generals and admirals participated.
But the memorial Tuchel heads, in the Berlin complex where von Stauffenberg worked and was executed, seeks to display the full breadth of German resistance to Hitler’s regime after the Nazis took power in 1933.
Students in Munich formed the White Rose movement, distributing pamphlets urging “passive resistance” starting in 1942. Its leaders included siblings Hans and Sophie Scholl, who were executed in 1943 and also have become resistance icons.
Helmuth James von Moltke’s so-called Kreisau Circle started working in secret to end the dictatorship in 1940. And in 1938, carpenter Georg Elser attempted to kill Hitler and other senior Nazi leaders at an event in Munich, but was thwarted as the Nazi leader unexpectedly left the room minutes before a bomb exploded. 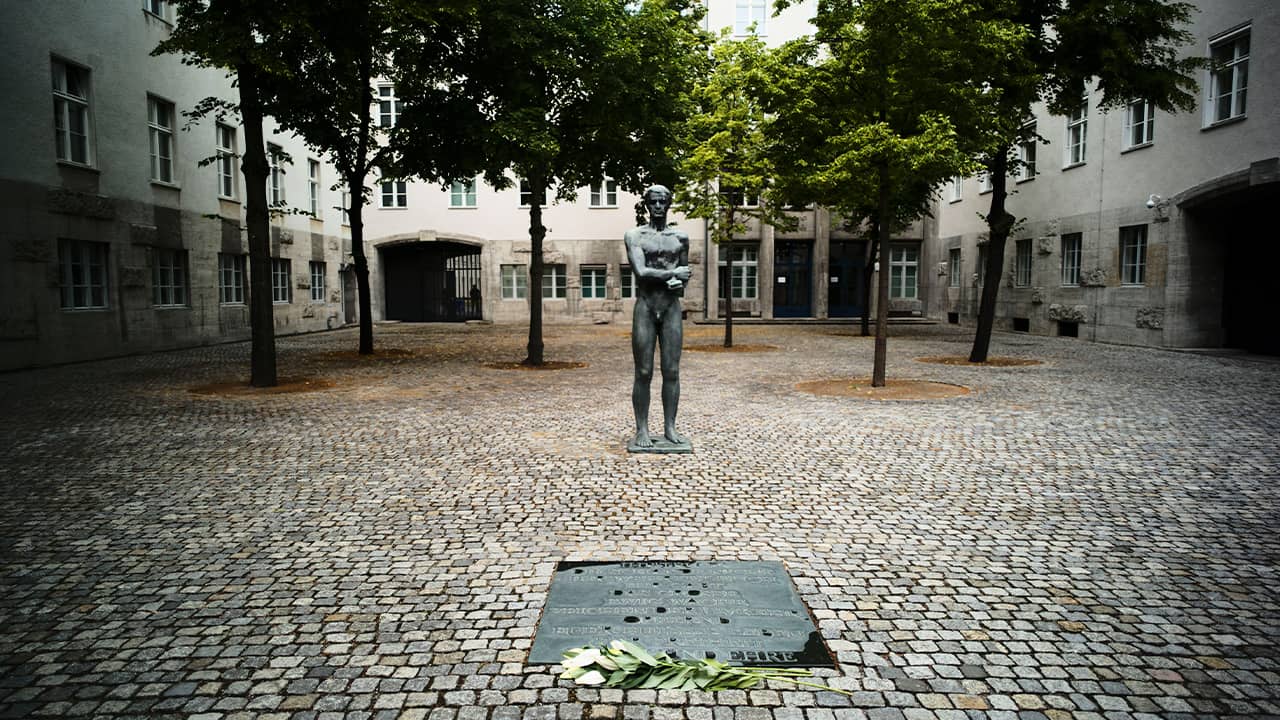 A sculpture and a remembrance plaque are in the courtyard of the Bendlerblock building of the German defensive ministry where the German Resistance Memorial Center is located in Berlin. (AP Photo/Markus Schreiber)

Concerns About Rising Numbers of Far-Right Extremists in Germany

Tuchel conceded that, even now, there are shortcomings in historians’ knowledge of the resistance and promised more research in the coming years into the role of women who opposed the Nazi dictatorship, responding to a recent call from parliament.