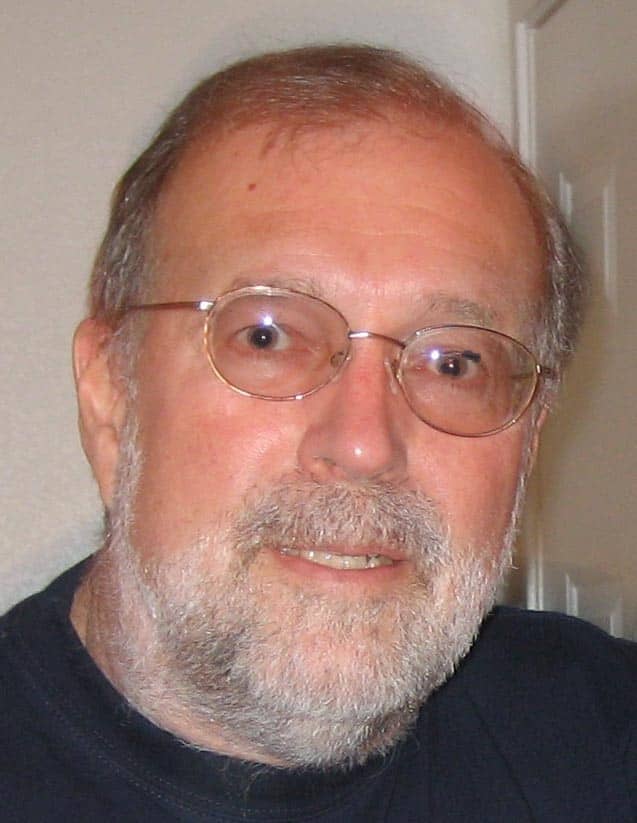 What caused that phenomenal drop?

Not abortion. The teen birth decline was well underway before California legalized abortion in 1967.

Not sex education, which barely existed back then.

The liberal solution? Sex education, which should be a basic human right, not a cure-all pushed with fear tactics.

As the culture war over sex-versus-abstinence education intensified in the 1980s, poverty and birth rates among teenagers reversed their previous declines and increased markedly.

Unfortunately, liberals chose to promote sex education by slandering young people, who had cut their birth rates 50% on their own, as ignorant and irresponsible. Conservatives countered with fabricated sex-ed horror-tales and pushed sexual “abstinence.”

Related Story: Being a Teen Mom Isn’t the End of the World

From then on, it has been lie vs. lie.

As the culture war over sex-vs.-abstinence education intensified in the 1980s, poverty and birth rates among teenagers reversed their previous declines and increased markedly.

What schools teach and preachers preach don’t matter. The only important factor in “teen pregnancy” is poverty. It actually makes sense for some poorer young women to have babies earlier in life, when their health is best and extended-family members can help with childraising.

Conversely, where American teenagers enjoy low poverty rates like European and Canadian teens, they have low European- and Canadian-level pregnancy and childbearing rates.

In terms of “teen” birth rates, California’s impoverished Tulare and Kern counties resemble Myanmar. Wealthy San Mateo and Marin counties are like Sweden. Abortion and miscarriage gaps are even larger.

Research also shows pregnant teenagers typically suffered chaotic homes and childhood abuses. Girls who, in politically sanitized parlance, “initiate” sex before age 15 overwhelmingly had been victims of rape. A large majority of the impregnators of school-age girls are adult men, not school-age boys.

Interestingly, teenage motherhood was perfectly acceptable before 1960, when men age 20 and older fathered 90% of births by teen mothers. It only became a “social problem” in the 1970s, when teenage males started competing for teenage females.

Instead, they demean teenage mothers’ babies as “economically costly”– another lie founded in long-debunked eugenics notions that blame women for producing babies deemed “inferior” because of their race and class.

Teens Themselves Are Reducing Births

The best, long-term studies find that poorer young women who have babies as teenagers get childraising behind them by their late 20s and enter the workforce when their earning potential is highest, actually reducing welfare costs.

And what does “costly” mean? The wasteful consumption, carbon footprint, and climate-change impacts of babies born to richer mothers menace humans’ future more than poorer mothers’ babies do.

Teens themselves are reducing births, especially those involving adult partners. The biggest factor, as in the 1960s, is massively more young women enrolling in higher education despite the high costs.

From the 1990s to 2017, the birth rate among California teens fell by a staggering 80%. Other states also showed big declines. Provisional figures show another big drop in 2018.

Why did this happen?

Ignore the interest groups clamoring for credit. The reason is not sex education in California or contraceptive programs in Colorado. “Teen” birth rates also plummeted in abstinence-preaching states like Arizona and South Carolina.

Teens themselves are reducing births, especially those involving adult partners. The biggest factor, as in the 1960s, is massively more young women enrolling in higher education despite the high costs.

Young people are moving forward. Interests should do likewise by dumping their backward “teen pregnancy” foolishness and advocating for increased education and economic opportunities for the disadvantaged young.

Mike Males formerly taught sociology at UC Santa Cruz and authored Teenage Sex and Pregnancy: Modern Myths, Unsexy Realities. He can be reached at mmales@cjcj.org. He wrote this commentary for CalMatters, a public interest journalism venture committed to explaining how California’s Capitol works and why it matters. Read his past commentaries here,  here, here, here, here, and here.