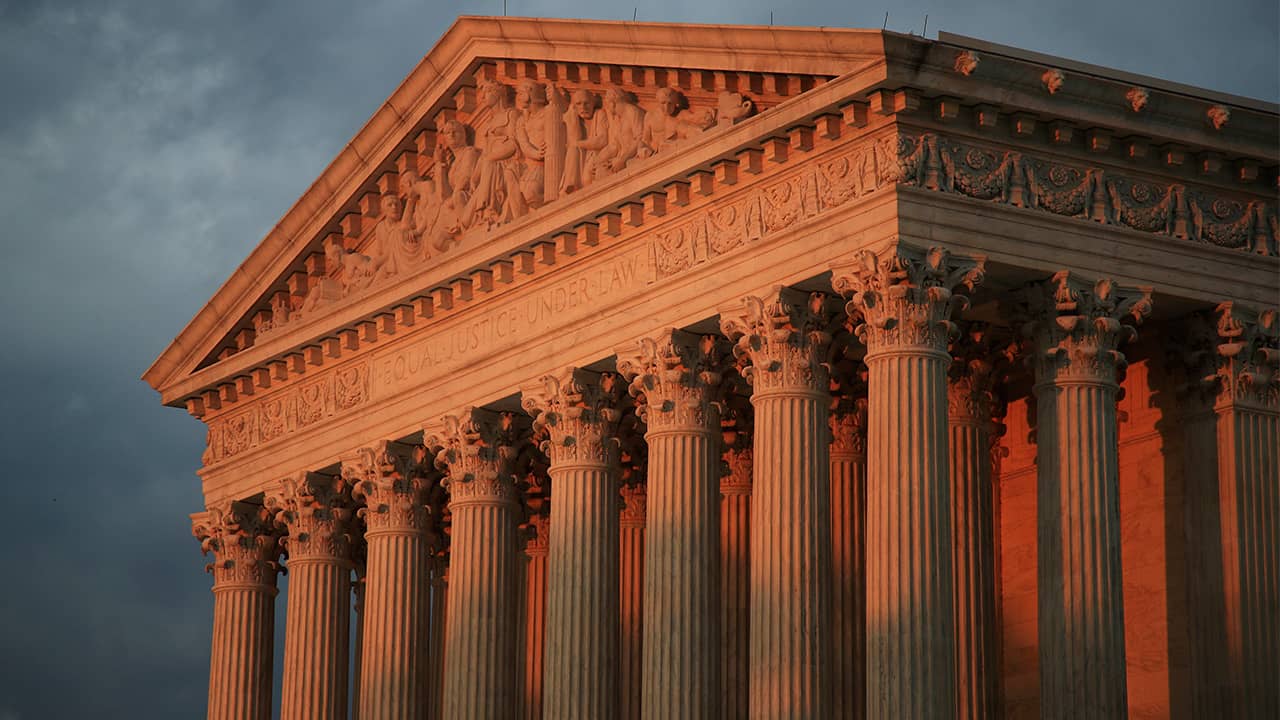 NEW YORK — More than 200 corporations, including many of America’s best-known companies, are urging the U.S. Supreme Court to rule that federal civil rights law bans job discrimination on the basis of sexual orientation and gender identity.

Such friend-of-the-court briefs are routinely submitted by interested parties ahead of major Supreme Court hearings. The extent to which they might sway justices is difficult to assess, but in this case it’s an effective way for the corporations to affirm support for LGBTQ employees.
Federal appeals courts in Chicago and New York have ruled recently that gay and lesbian employees are entitled to protection from discrimination; the federal appeals court in Cincinnati has extended similar protections for transgender people.
The question now is whether the Supreme Court will follow suit, given its conservative majority strengthened by President Donald Trump’s appointments of Neil Gorsuch and Brett Kavanaugh. The three cases are the court’s first on LGBTQ rights since the retirement last year of Justice Anthony Kennedy, who authored landmark gay rights opinions.


Related Story: 50 Years After Stonewall, LGBT Rights Are a Work in Progress

The Obama administration had supported treating LGBTQ discrimination claims as sex discrimination, but the Trump administration has changed course. The Trump Justice Department has argued that the federal Civil Rights Act of 1964 was not intended to provide protections to gay or transgender workers.
The companies signing the brief represent more than 7 million employees and $5 trillion in annual revenue, according to the Human Rights Campaign, the largest of the LGBTQ rights groups organizing the initiative. Other organizers included Lambda Legal, Out Leadership, Out and Equal, and Freedom for All Americans.
“At this critical moment in the fight for LGBTQ equality, these leading businesses are sending a clear message to the Supreme Court that LGBTQ people should, like their fellow Americans, continue to be protected from discrimination,” said Jay Brown, a Human Rights Campaign vice president. “These employers know firsthand that protecting the LGBTQ community is both good for business and the right thing to do.”

In one of the cases heading to the Supreme Court, the New York-based 2nd U.S. Circuit Court of Appeals ruled in favor of a gay skydiving instructor who claimed he was fired because of his sexual orientation. The appeals court ruled that “sexual orientation discrimination is motivated, at least in part, by sex and is thus a subset of sex discrimination.”


In one of the cases heading to the Supreme Court, the 2nd U.S. Circuit Court of Appeals ruled in favor of a gay skydiving instructor who claimed he was fired because of his sexual orientation. The appeals court ruled that “sexual orientation discrimination is motivated, at least in part, by sex and is thus a subset of sex discrimination.”
The ruling was a victory for the relatives of Donald Zarda, now deceased, who was fired in 2010 from a skydiving job that required him to strap himself tightly to clients so they could jump in tandem from an airplane. He tried to put a woman with whom he was jumping at ease by explaining that he was gay. The school fired Zarda after the woman’s boyfriend called to complain.
A second case comes from Michigan, where a funeral home fired a transgender woman. The appeals court in Cincinnati ruled that the firing constituted sex discrimination under federal law.
The funeral home argues that Congress was not considering transgender people when it included sex discrimination in Title VII of the Civil Rights Act. The law prohibits employment discrimination on the basis of “race, color, religion, sex or national origin.”
The third case is from Georgia, where the federal appeals court ruled against a gay employee of Clayton County, in the Atlanta suburbs. Gerald Bostock claimed he was fired in 2013 because he is gay. The county argues that Bostock was let go because of the results of a financial audit.
The 11th U.S. Circuit Court of Appeals dismissed Bostock’s claim in an opinion noting the court was bound by a 1979 decision that held “discharge for homosexuality is not prohibited by Title VII.”
Related Topics:Employeesgender identityjob discriminationLGBTQsexual orientationSupreme CourtTitle VII
Up Next

Iranians Say US Sanctions Hurt the People, Not Government