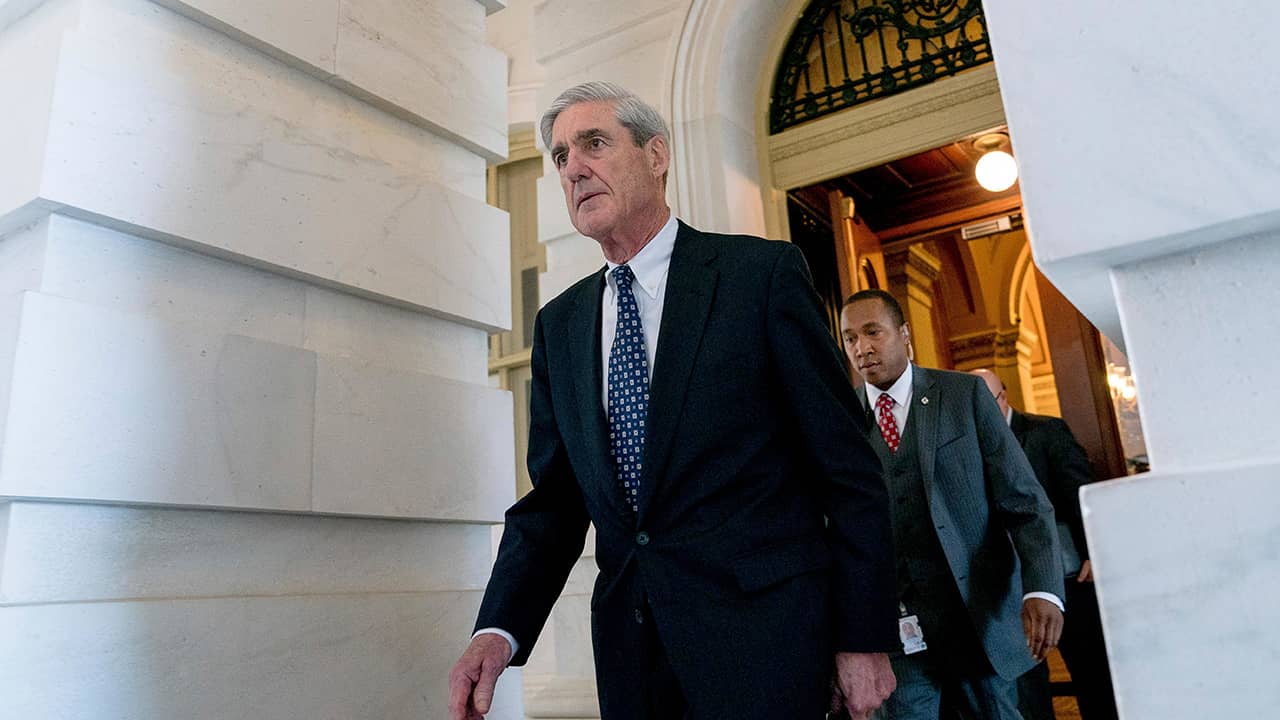 WASHINGTON — The chairman of the House Judiciary Committee says he expects special counsel Robert Mueller to have “a profound impact” when he testifies before Congress on July 17, even though Mueller has said he won’t provide any new information.

Nadler Wouldn’t Give Details on Negotiations

He also put lawmakers on notice that he was not eager to testify and did not ever intend to say more than what he put in the report.
“We chose those words carefully, and the work speaks for itself,” Mueller said May 29. “I would not provide information beyond what is already public in any appearance before Congress.”
Those remarks did little to settle the demands for his testimony. The two committees continued negotiations that had already been going on for weeks, saying they still wanted to hear from Mueller no matter how reluctant he was. The two committees announced Tuesday that he’d finally agreed to come under subpoena, and that they had issued the subpoenas that day.
“When you accept the role of special counsel in one of the most significant investigations in modern history, you’re going to have to expect that you’re going to be asked to come and testify before Congress,” said House Intelligence Committee Chairman Adam Schiff.
The committee chairmen said there will be two hearings “back to back,” one for each committee, and they will also separately meet with Mueller’s staff in closed session. The Judiciary panel will go first, then Intelligence.
Nadler would not give details on the negotiations or why the subpoenas were needed. He just said “we reached a point where we believed that if we issued a subpoena he would obey it.” The Justice Department declined to comment.
Trump himself simply tweeted, “Presidential Harassment!” He followed up on Wednesday morning in an interview with Fox Business Network, saying, “It never ends,” then reiterating his grievances against the way the probe was conducted.

In the report issued in April, Mueller concluded there was not enough evidence to establish a conspiracy between Trump’s presidential campaign and Russia, which was the original question that started the investigation. But he also said he could not exonerate Trump on obstruction of justice.