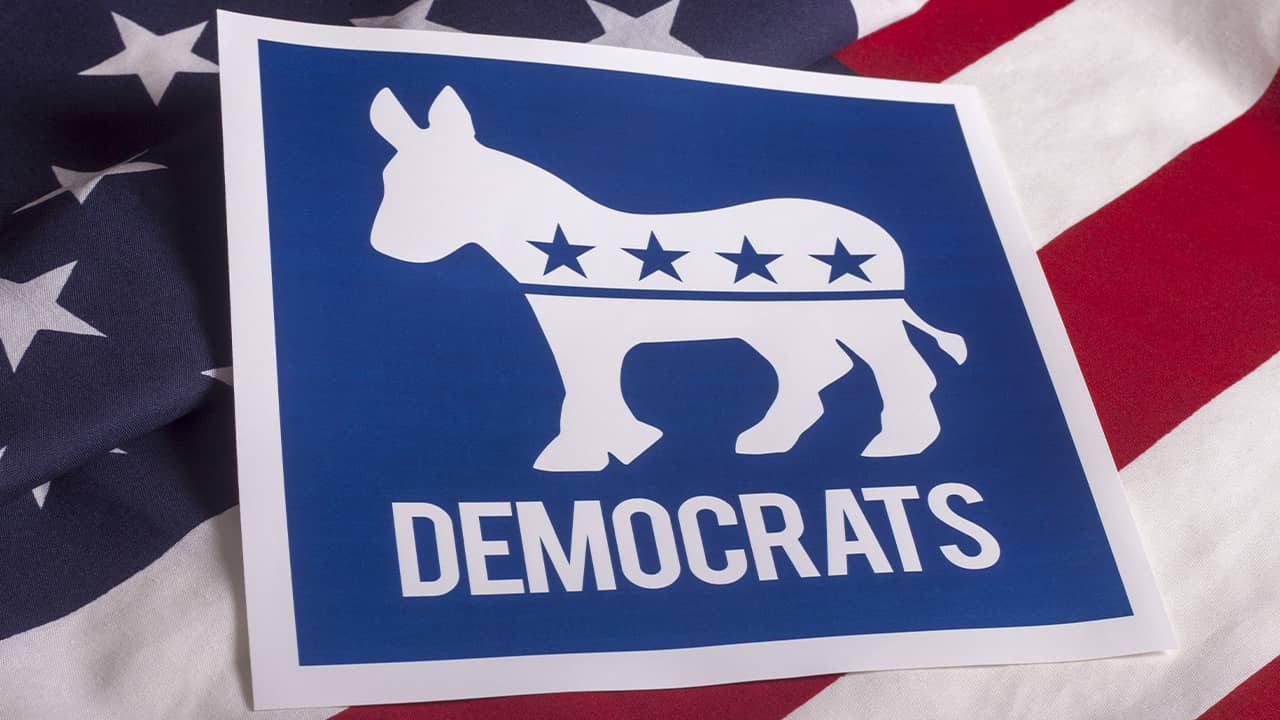 When the state Democratic Party staged a convention in San Francisco a few weeks ago, it drew many of the seemingly countless would-be presidential candidates – particularly those positioning themselves on the party’s left-most wing.

Delegates roared their approval as hopeful after hopeful denounced President Donald Trump and promised a cornucopia of new programs and services that would move the nation closer to a European-style social welfare state.

It was also an opportunity for the national political press corps to assess the candidates’ standing in anticipation that California will play a perhaps decisive role in choosing the Democratic nominee, thanks to moving its presidential primary from June to March next year.
The most vociferously left-leaning of the candidates, such as Massachusetts Sen. Elizabeth Warren, drew the loudest responses, and two relative moderates were booed when they cautioned the party against embracing some form of socialism.
Former Vice President Joe Biden skipped the convention, knowing his perceived moderation wouldn’t go over well in a convention dominated by the third of Democratic voters who describe themselves to pollsters as “very liberal.”

Last week, however, a new statewide poll, conducted by the UC-Berkeley’s Institute of Governmental Studies, once again indicated that overall, California’s Democratic voters are not as “progressive” as the tenor of the convention might suggest.
It found that Biden is actually leading the big field in California with 22% support among Democratic voters, followed by Warren, Vermont Sen. Bernie Sanders, California’s own Sen. Kamala Harris and South Bend, IN, Mayor Pete Buttigieg.
Biden, not surprisingly, does particularly well among the third of Democratic voters self-described as moderate or conservative. His presence may undercut Harris’ hopes of a strong win in her home state that would generate a slew of convention delegates.
The IGS poll also found varying degrees of support for the issues that have defined the Democratic presidential contest to date, with the strongest approval for more background checks for gun purchases, increasing taxes on the wealthy and increasing teacher pay and the weakest for “Medicare for all,” reducing criminal penalties, free college tuition and legalizing marijuana.
Other aspects of the IGS poll reinforced the reality that California’s Democratic voters are, in the main, not strongly embracing the progressive agenda.
Barely half, for example, would vote to abolish the death penalty, and that’s also true of support for beginning impeachment proceedings against Trump.

California Primary Not a Winner-Take-All Format

The disconnect between left-leaning Democratic Party activists and the broader array of Democratic voters is not a new phenomenon. It was demonstrated last year when the party endorsed former state Sen. Kevin deLeon’s challenge to U.S. Sen. Dianne Feinstein, long a target of left-wing scorn, but she easily captured another term.


Democrats’ domination of California’s political landscape, and the paucity of Republican voters, make it relatively easy for very liberal candidates connected to the party’s left-leaning interest groups to win elections.
The gap is also apparent in legislative and congressional elections.

Democrats’ domination of California’s political landscape, and the paucity of Republican voters, make it relatively easy for very liberal candidates connected to the party’s left-leaning interest groups to win elections.
Therefore, the Legislature and the state’s congressional delegation lean further left than Democratic voters – as shown by modest voter support for such ideological shibboleths as “Medicare for all,” abolishing capital punishment and legalizing marijuana.
California’s presidential primary is not a winner-take-all format. Therefore, its huge Democratic convention delegation could be divvied up among a dozen or more candidates and the IGS poll implies that a scattershot outcome, without a dominant finisher, could make the state less a factor in choosing a nominee than the early primary backers hope.
CALmatters is a public interest journalism venture committed to explaining how California’s state Capitol works and why it matters. For more stories by Dan Walters, go to calmatters.org/commentary.