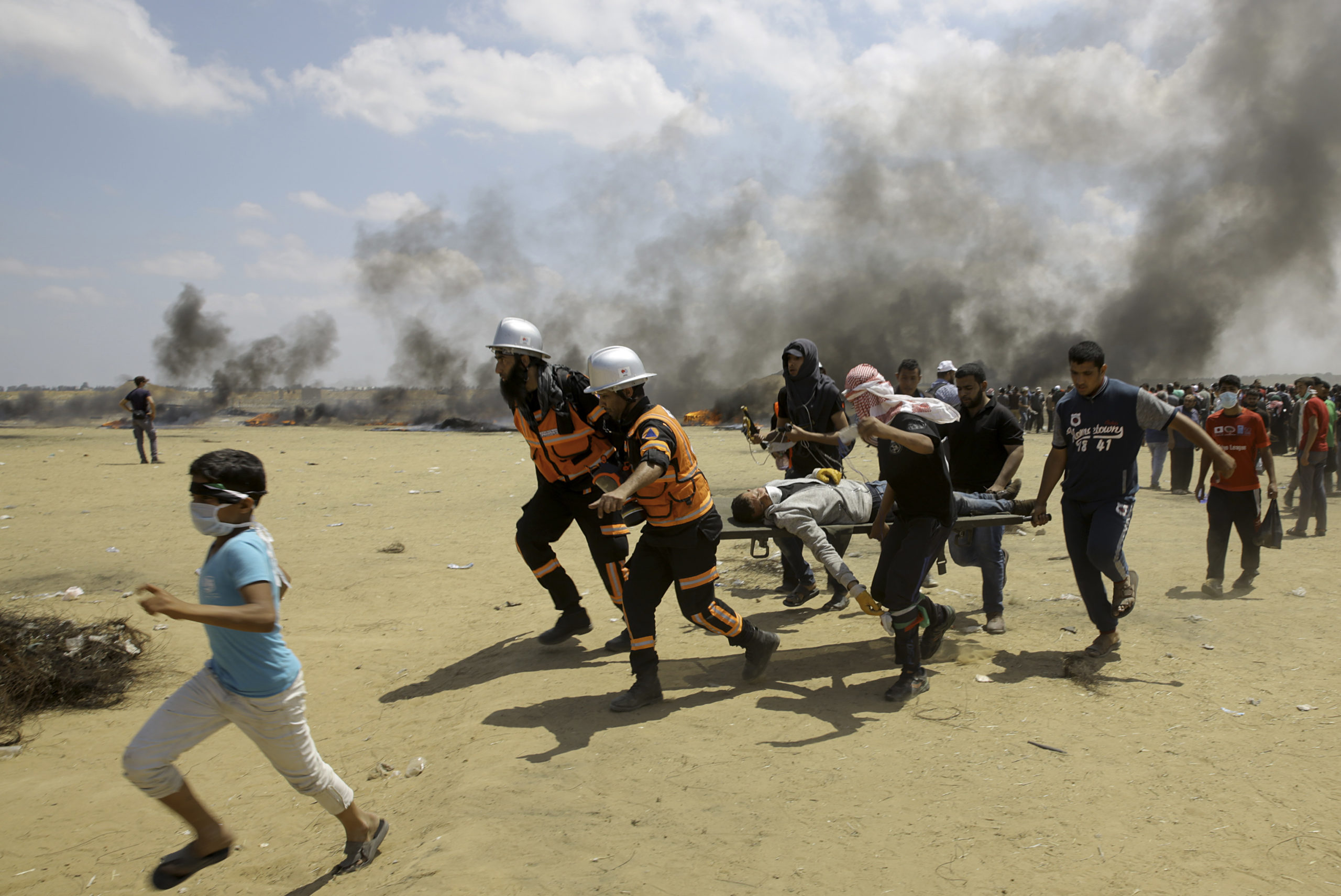 Author Alison Weir remembers supporting Israel as a young person growing up in a military family.
“I was sympathetic to Israel,” she said. “I had seen (the movie) ‘Exodus’ with Paul Newman and was aware of the Nazi atrocities.” At the time, Weir paid little attention to the country’s spiraling conflict with Palestinians. It’s a conflict that grew out of Israel’s founding as a nation and continues to this day. But she soon began to notice the coverage of the conflict by American media “was very one-sided.”

It was a realization that would motivate her work as a researcher and writer. In 2001, she traveled to the West Bank and Gaza Strip, where she said she found conditions that differed from what was being reported by U.S. media. The trip led to her founding a non-profit research institute focused on the Middle East conflict.
Her organization — If Americans Knew — was created “to provide information that is to a large degree missing from American press coverage of this critical region,” according to the institute’s website.
Weir recently delivered a keynote presentation to members and guests of the Fresno Center for Nonviolence. She described significant under-reporting by U.S. media outlets of Palestinian casualties at the hands of Israeli forces.